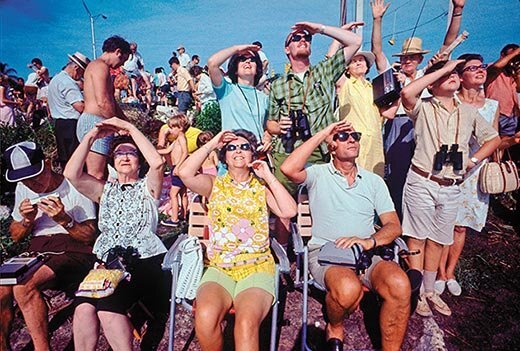 today marks the 40th anniversary of apollo 11’s liftoff to the moon. the new york times blog, lens, and smithsonian magazine are showcasing the photographs of david burnett, a 22 year-old, recent college grad who, in 1969, on a mission from time magazine, decided to photograph the people watching the rocket rather than the rocket itself. in his words: “at 9:32 a.m. on july 16, the rocket’s engines ignited amid a plume of smoke and flame. i didn’t see it. i was looking into the faces of my proud, expectant countrymen.” i hope you enjoy the photos as much as i did!
{here’s a link to the smithsonian article, written by david burnett himself. and here, one to the lens blog}.
misc.
10 Comments
Share:
Older Post
Newer Post 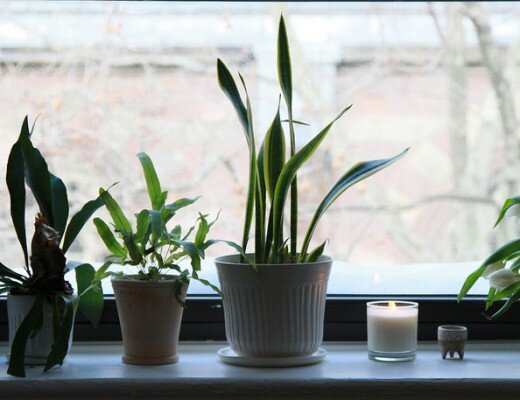 four flights up, a new place to call our own. 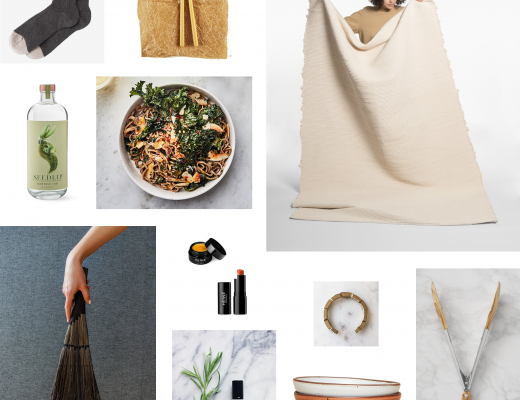 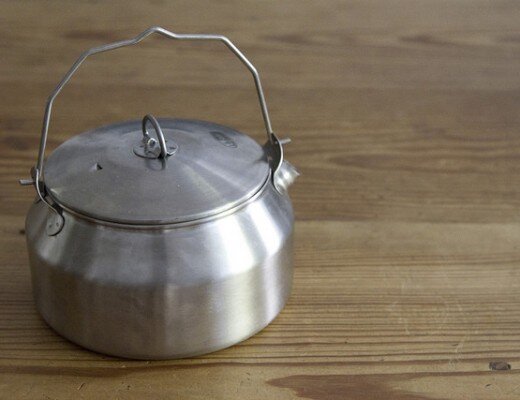