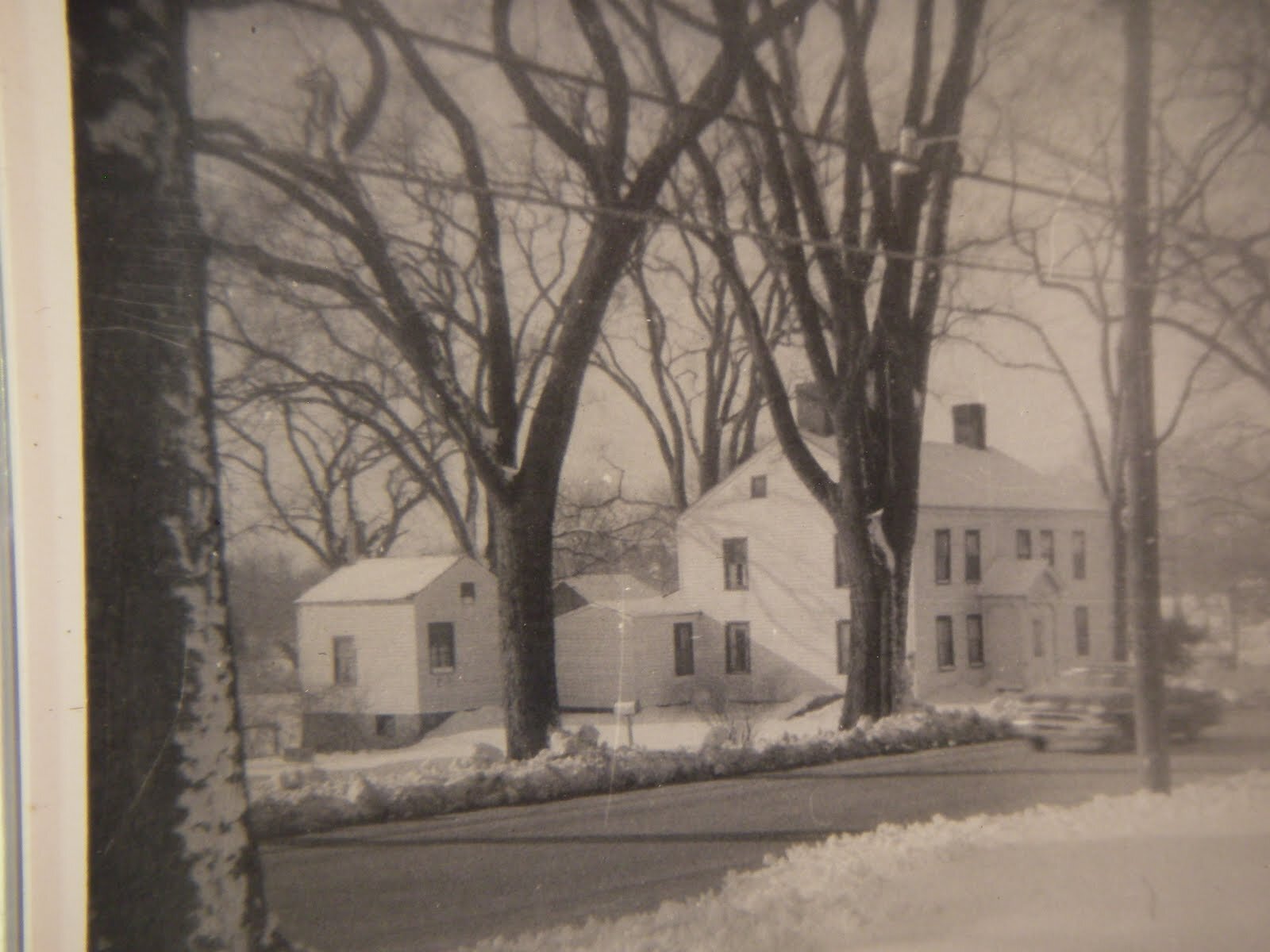 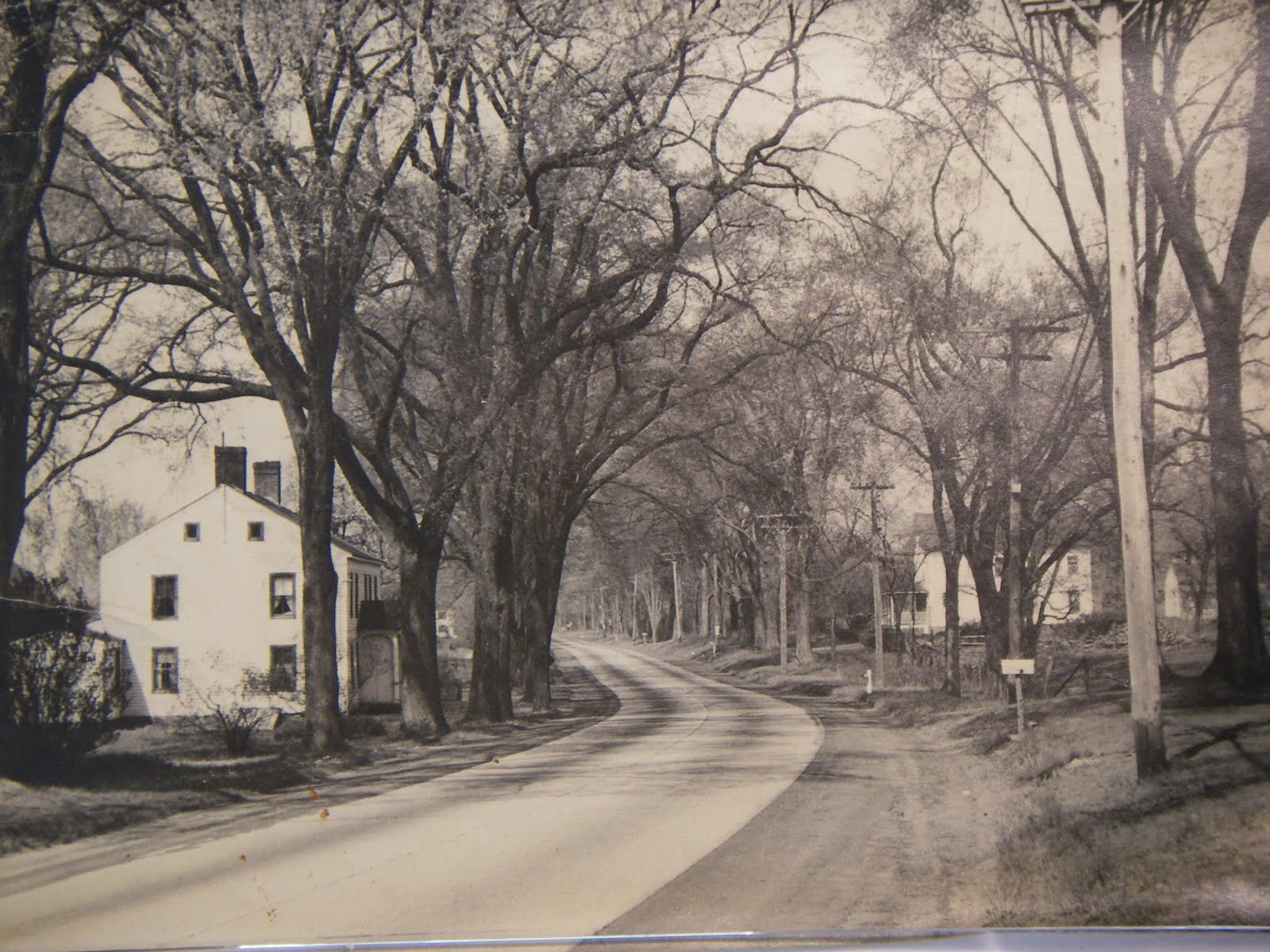 photos of the house i grew up in. taken sometime in the middle of the last century and given to my family by a man who loved the house nearly much as i do. someday, i’ll write about the house, but today, a little note about the trees.
american elms. planted all over new england with such wild abandon, that most of them were left to suffer the perils of dutch elm disease. efforts to save the stately old trees included dousing them with lethal doses of pesticides aimed at killing the beetles carrying the disease from diseased to healthy trees. if you haven’t read it yet, rachel carson’s silent spring does more justice to the subject than i ever could {also a good read if you’re in the market for a new personal heroine}.
today, the oldest elm tree in new england was cut down. 240 years old, the victim of another fungal disease. a brief story about the tree and its caretaker, here, just because.
outdoors
20 Comments
Share: 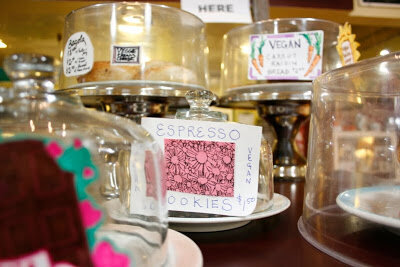 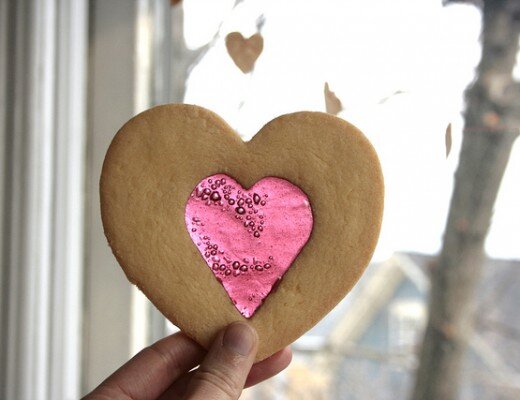 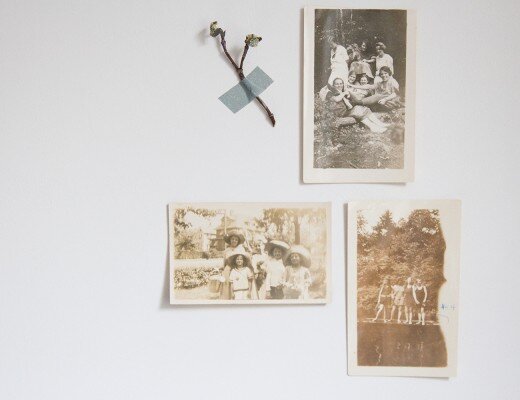 my site’s archive is acting up a little today, b

we might not have dogs, but we do have each other!

who said anything about nap dresses? // this paint

as my dad would say, “life is just a funny, funn