james is the baker in our house.
it’s not that i don’t like to bake. i enjoy the precision: using the back of a knife to even the drift of flour in a measuring cup, cracking open eggs with one swift thwack that cuts a clean slice down the middle of the shell, scraping a ceramic bowl to practically-clean with a rubber spatula. i like all of that. but baking gets me frazzled. i’m impatient with complicated recipes and always i manage to mix one set of ingredients together before the proper moment. the sink full of dishes once it’s all over? i’d by lying if i said it doesn’t make me cranky. we all have our demons.
for james though, baking is something entirely different. it’s an escape. it doesn’t matter the time of day or the pile of things on his to-do list. james never hesitates to pull down the mixing bowls or pop open the lid on our jar of flour. he doesn’t worry about the dishes that will fill the sink once he’s done or whether he even has all the ingredients he needs on hand. james just dives right in, thinking only about the pleasure of the final product.
the truth is, the apple doesn’t fall far. i’ve watched his mom, andrea, set to work on a chocolate pie at midnight, just to be sure that there’d be something to enjoy the next day at lunch. there’s a science to her process, to be sure, but it unfolds so rapidly and with such confidence, i swear it looks more like magic.
growing up, james always had pizzelle at holidays. crispy, sugary treats pressed with shapes that look like snowflakes or flower petals depending on the season and the way you squint your eyes. last year, james unearthed his grandmother’s electric press from his parents’ basement. it was caked in grease and looking a bit worse for the wear, but he scrubbed it down and began churning out pizzelle’s almost as well as grandma grace. three generations of an italian-american family working out stress through baking.
in preparation for easter, i thought i’d drag out the old press and try my hand at the craft. with the late afternoon sunlight streaming into our apartment, i patiently mixed the ingredients together using the mixer andrea bought when she was first married. i zested an orange and threw that in, too, and when everything was carefully blended, i began to press the pizzelles. they hissed and steamed in grace’s press and filled our apartment with the intoxicating smell of vanilla and orange peel. three generations of bakers, and me, trying.
i used this recipe. and i promise, i didn’t throw off my apron in despair when the first few came out lopsided and brown. wasn’t wearing an apron, afterall.
other things:
carrie’s recipe for lemon drop anginetti
a poem from a wise woman
family food
14 Comments
Share: 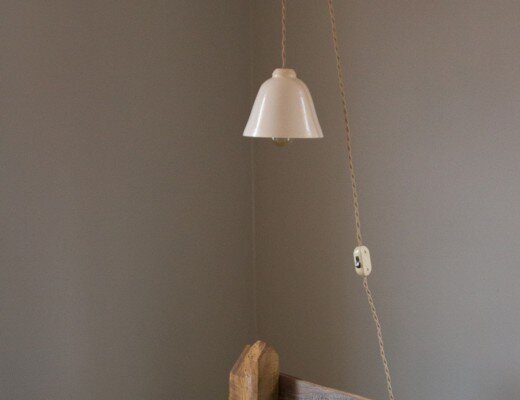 out and about: table on ten. 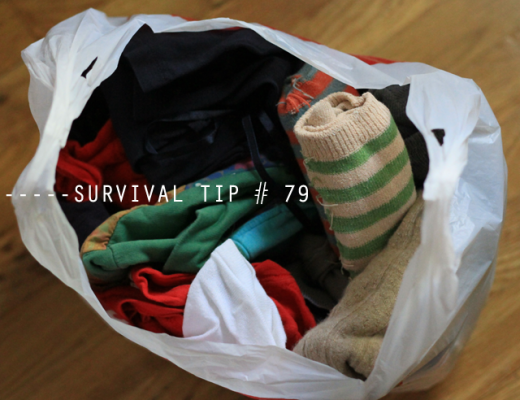 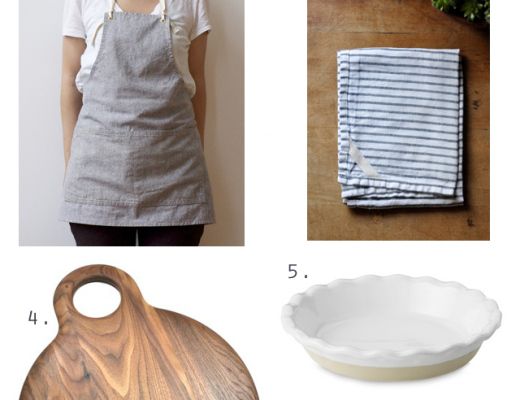