husk cherries or ground cherries or cape gooseberries, these sweet little morsels have as many names as they do flavors. ask four different people what they taste after biting into the tiny orange globe and each will likely say something different: strawberry or pineapple, tomato or apple. suffice to say, willy wonka would be impressed.

a member of the nightshade family, and a close cousin to the tomatillo, these guys are sometimes referred to as husk cherry tomatoes and can be used in savory chutneys or salsas as well as in sweet treats.

we’ve been eating tomatoes by the fistful around here, so i opted for something that would play up the husk cherries’ natural sweetness. even with cooler evenings, our tiny apartment is still doing a terrific job at trapping heat. a quick compote over ice cream seemed like the perfect compromise.

after removing the papery husks, i had about a cup of fruit to work with. the technique is simple enough: a cup of husk cherries plopped into a sauce pan with a 1/4 cup of sugar and the juice of half a lemon. i let the whole mess simmer until all of the little globes had burst and melted into each other. after cooking, i added just a few drops of pure vanilla extract and spooned the concoction over my all time favorite vanilla ice cream.

hot and cold, sweet and sour, it’s the perfect dessert for the last weeks of summer. and easier than pie.
food
21 Comments
Share: 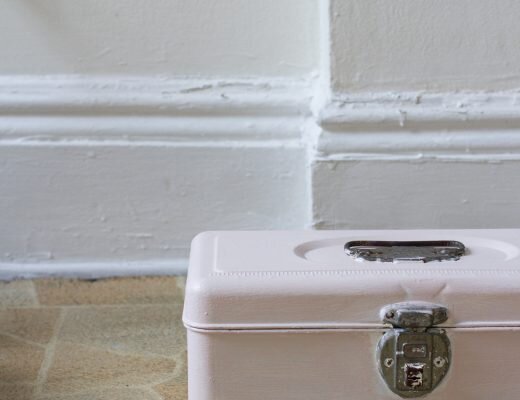 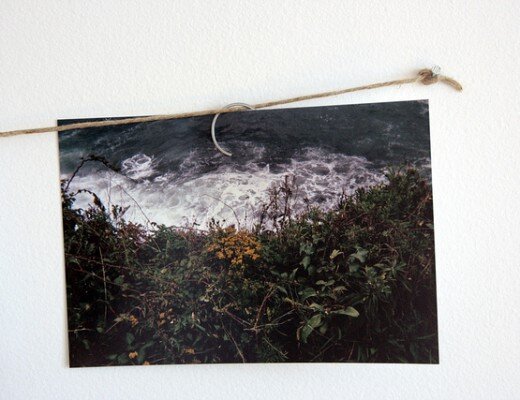