When you’re waiting for a storm, and before the power goes out, I can’t think of a better plan than to mix up a pie so that you can hunker down and feast on it by candlelight if need be. Of course, if you’re not waiting out a storm, spending an afternoon baking a pie and hunkering down to eat it isn’t the worst idea either. With Halloween and Thanksgiving approaching, having a good pumpkin pie recipe on deck is a very good thing, regardless of the weather.

I used Mark Bittman’s recipe to make an easy pumpkin pie and instead of opting for canned pumpkin, I roasted whole sugar pumpkins. The first time I made a pie with whole pumpkins instead of the canned stuff, I was in France and trying to share my favorite Thanksgiving food with French friends. I was nervous that slight differences in ingredients would result in only an approximation of the American treat, but in this case at least, I’m glad I didn’t let my lack of Libby’s discourage me. The real stuff really is better.

Roasting pumpkin is also ridiculously easy: just thwack your knife through the pumpkin, scoop out those seeds for later roasting of their own, and place the pumpkins cut side down on a buttered baking dish. I roasted two pumpkins for about an hour, until the flesh was soft and scoopable. If you like a smoother pie, you might choose to blend the pumpkin and the cream with a hand blender. I didn’t and wasn’t bothered a bit by any stringiness.

I like to grind my own spices and so my proportions are a little less precise than Bittman’s. For this pie, I ground enough to yield roughly two combined tablespoons of cinnamon, cloves, allspice, and cardamom (shells removed).

For the crust, I’d say taking the extra step of pre-baking the crust is well worth it. I’ve had many a pumpkin pie with an uncooked crust, and the extra work makes all the difference. (Nota bene: I skimped on the pie weights (or dried beans) during the pre-bake and my crust shrunk a bit more than I would have liked. Next time I won’t make the same mistake).

After a sweet-scented 30 to 40 minutes of baking, the pie should be ready. A little shake should still result in a slight jiggle at the middle. Allow to cool (James prefers his pie chilled) and add a heaping scoop of whipped cream with a sprinkle of dried ginger. You’ll be in pumpkin heaven.

1. Prebake the crust (at 475 F) and begin to prepare the filling while crust is in the oven.
2. Beat the eggs with the sugar, and then add salt and spices. Stir in the cooked pumpkin and the milk and cream (or half-and-half). Warm mixture in a saucepan over medium-low heat. Do not boil.
3. Put pie plate on baking sheet in the oven. Reduce oven temp to 350 F. Pour the pumpkin mixture into the crust and bake for 30 to 40 minutes until the middle “shakes like Jell-O.” Cool, and serve. 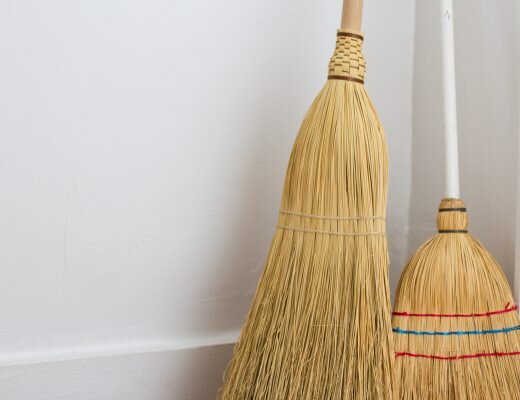 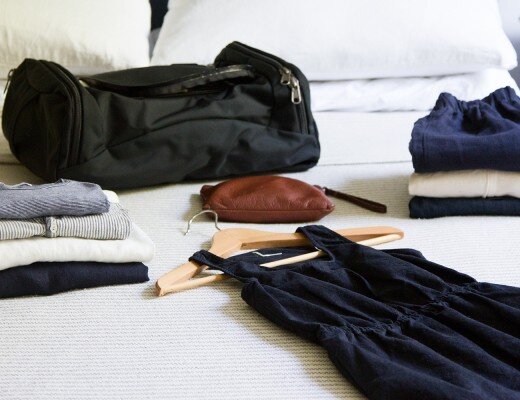 a summery giveaway from bridge & burn. 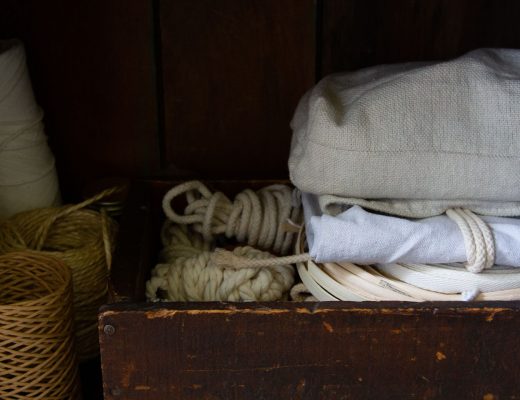