turning off the lights.

Over the weekend, James and I celebrated Earth Hour. Maybe celebrate is too joyous of a term. Perhaps I should be saying that we observed Earth Hour instead. That sounds awfully dour. In any case, as we have for the past five years, James and I turned off our lights at 8:30 pm in solidarity with folks around the world who’d like to raise awareness about the state of the planet. The idea isn’t really that people turning off their lights for an hour will save tremendous amounts of energy (though it does), so much as it is to raise awareness about energy consumption in general. It’s kind of incredible how much being without electricity for an hour in the mid-evening can awaken you to your reliance on it. James and I are thinking about instituting regular candlelight dinners. Maybe not every single night, but more often. Romantic + energy conscious. Did you guys participate in Earth Hour? How did you pass the time?
PS. I wrote more about Earth Hour here…including details about making these wax flower candle holders.
home
30 Comments
Share: 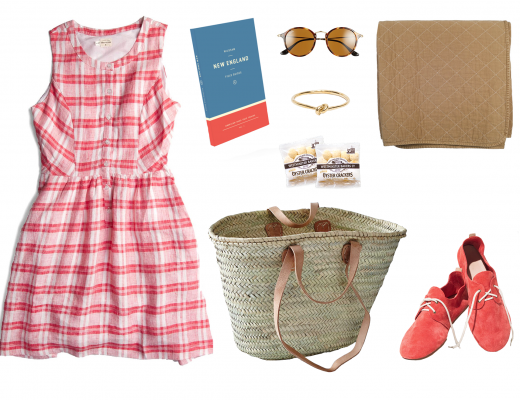 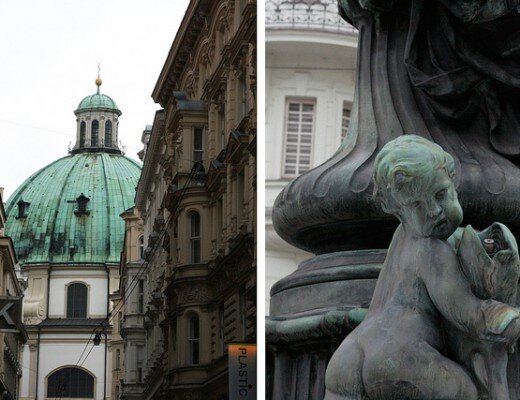 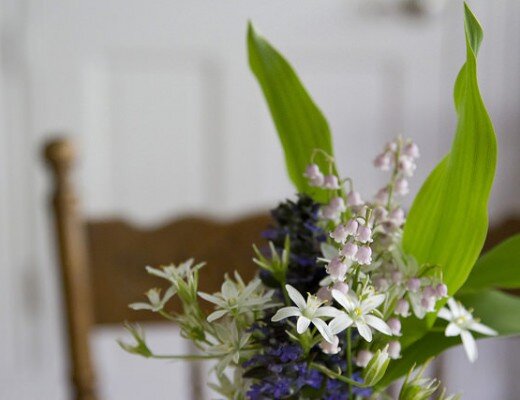