As you’ve probably gathered from these tea leaves, since I left my job at the farm last February I’ve been winging a freelance career. It’s been simultaneously thrilling and terrifying. In a turn of events that I can only hope sounds encouraging and not exasperating, a year and a half of ridiculous hard work has paid off.

Next week, I’ll be joining Gardenista as Associate Editor. There are a lot of plant metaphors that I could use to describe my feelings about this new job, but I think something interplanetary is in order. I’m over the moon and then some. Without a doubt, this is the most excited I’ve ever been about a job and that includes working at a clam shack in high school where I could eat endless amounts of french fries and milkshakes.

I’ll still be doing the same writing and picture-taking in this space and a few others, but I am incredibly excited to pour my energy into Gardenista and I really hope that you guys follow along in that space, too.

PS. If you have a garden-y space of your own, Gardenista just launched a garden design competition and we’ll be doling out prizes in five different categories. So whether your spot is inside or out, edible for humans or for the birds and the bees only, you can send along photos and enter to win. All the details, here.

PPS. Details on these alliums &c. coming up later in the day. In the meantime, more of my Gardenista posts, right here. Update: Alliums! 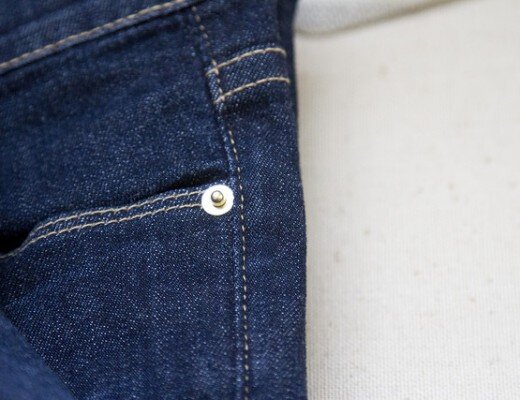 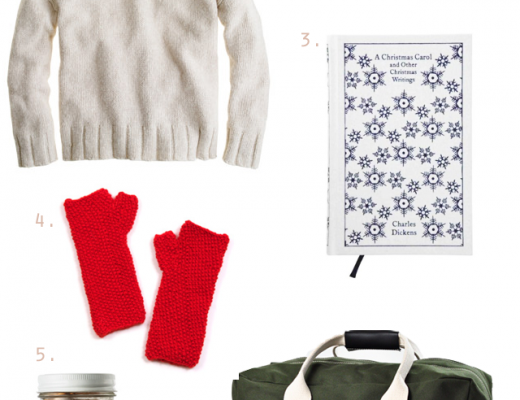 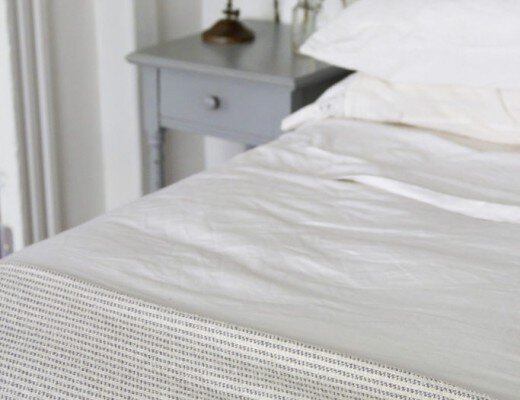