Step 5: Streamline from the Bottom Up

Maybe this should be the first step. But I needed to ease in to this one, it being about underwear and all.

As it turns out, I’ll air my dirty laundry all day, but revealing my underwear drawer secrets makes me squirm. If it makes you squirm, too, maybe start with step one, two, three, and four if you haven’t already. 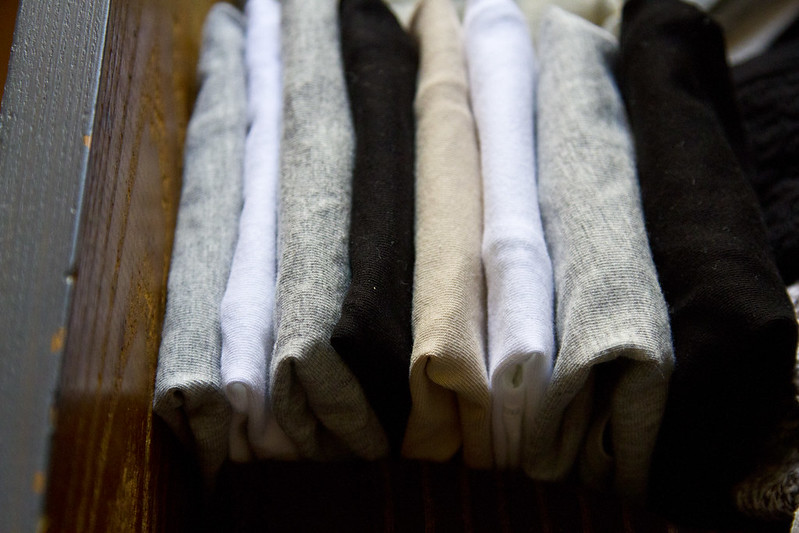 Let me start with a story:

A few weeks ago I went to the bridal shower of one of my very best friends who happens to live in India. She’s getting married in November. And again in December. Bi-continental brides, man. They have all the fun. Innyway, as part of her pre-wedding festivities, we played a game wherein each guest had to bring the blushing bride a pair of underwear and she would in turn have to guess who had brought which pair.

With only very few exceptions, every person brought her a variation of the exact same pair: raspberry-mauve-peach-scarlet-magenta-blush-and-or-peony-colored lacy cheek huggers. Is that what they’re called? Anyway, girl has her underwear chock full of matching skivvies.

Which prompted me to think about what kind of underwear people would give me. And three thoughts came to mind: cotton, neutral, and the fact that I just might be the most boring person on the planet. 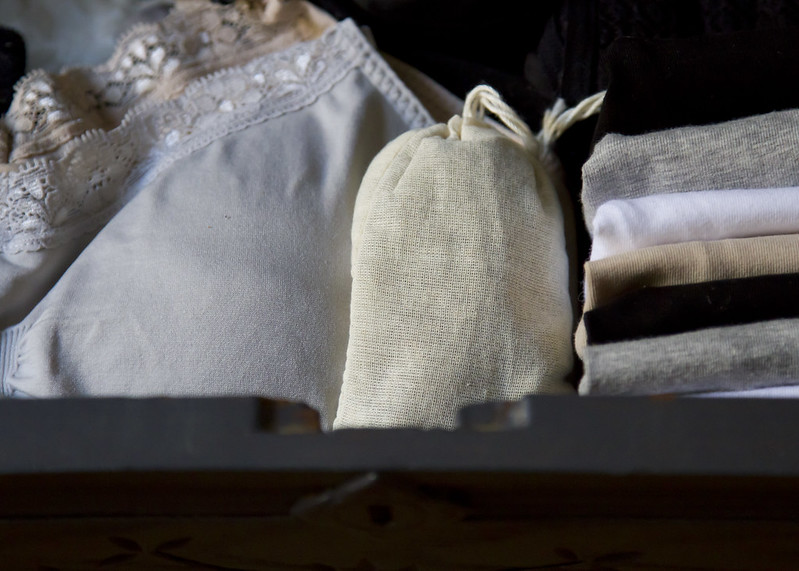 But let me explain: Underwear is a tricky thing to approach minimally. I’ll be honest and say that I like to have a good 15-20 pair collection. That sounds like a lot, but when you don’t have your own washing machine, it’s nice to have some extras to allow for wardrobe changes and general laziness.

I’m sure it will surprise exactly no one when I say that I like my underwear and outfits to match, so that means I stick to a palette of greys, whites, nudes, and blacks. And with only a few exceptions, I opt for plain jane cotton in the name of health and comfort and an ability to toss them into the dryer. (^^^I keep my underwear drawer fresh with a lavender sachet.)

Finally: Is it too embarrassing to reference the Sex and the City episode where Carrie wears Big’s underwear? Yes? I’m going for it anyway. I remember watching that episode on this same bride-to-be’s couch circa 2000 and declaring that wearing men’s tighty-whities might be the best idea I’d ever seen. Choosing a simple array of well-fitting cotton underwear in neutral colors is the next best thing.

What about bras? I’m still into these. Durable enough for breastfeeding, more or less comfy, not exactly sexy, but practical for now.

And now I’ve really bared all.

POSTSCRIPT: Some of you questioned my linking to this pair of dreamy postpartum underwear in the post I wrote about my hospital bag. First let me say that I still don’t think those are the world’s most bonkers choice. But let me also be the first to admit: I just didn’t get it. I wore the birthing-center-issued disposable underwear for two full weeks postpartum. If you’d like to read my thoughts about the tender days post-baby, head HERE. And yes: four months out I just replaced my stretched-out, saggy bottomed pregnancy underwear. Don’t ask me why I waited so long. 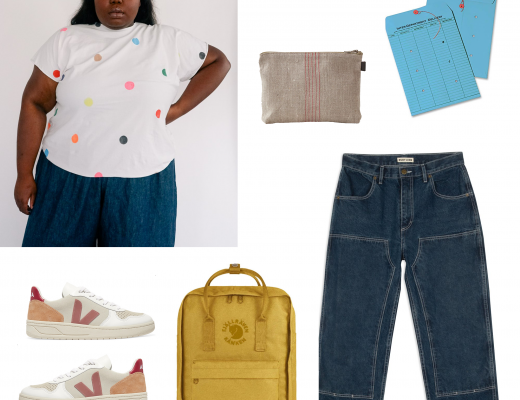 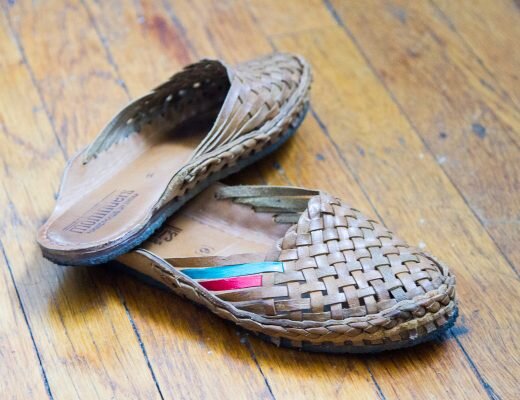 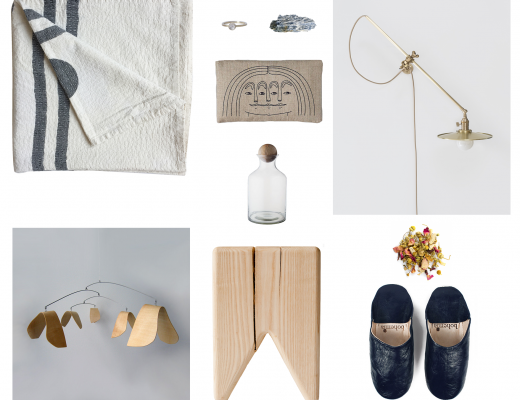