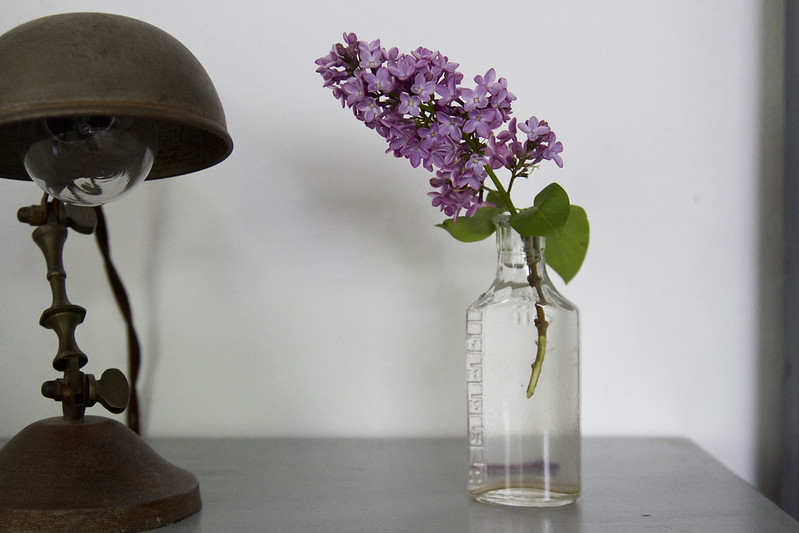 How do you keep lilacs alive, you ask? Pour them a drink, is the short answer. Help them to drink it, is the longer one.

In Brooklyn the lilacs are already just about on their way out, but since a few of you guys asked me how I’ve kept my lilacs from folding in on themselves, here’s an answer. I’m hopeful that at least a few of you live in places where the lilacs are still in bloom or that you can still snag a bunch from the neighborhood grocery store still hawking them. 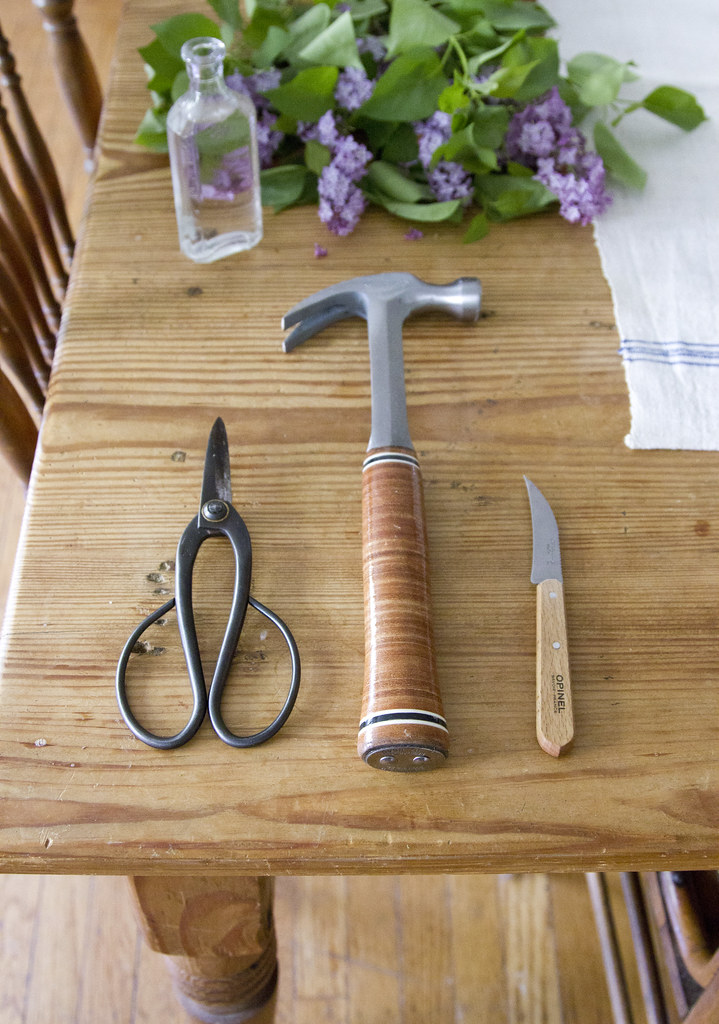 A lilac is a woody plant with a woody stem and once you clip its fragrant branches you’ve got to do a little work to make sure it can continue to slake its thirst for water. If you don’t, you’ll have droopy blooms in day’s time, or less. Enter your tools. Floral scissors, or a hammer, or a sharp little knife. Really, anything you can use to slice and dice the end of your stem to allow more water up and into the stem. 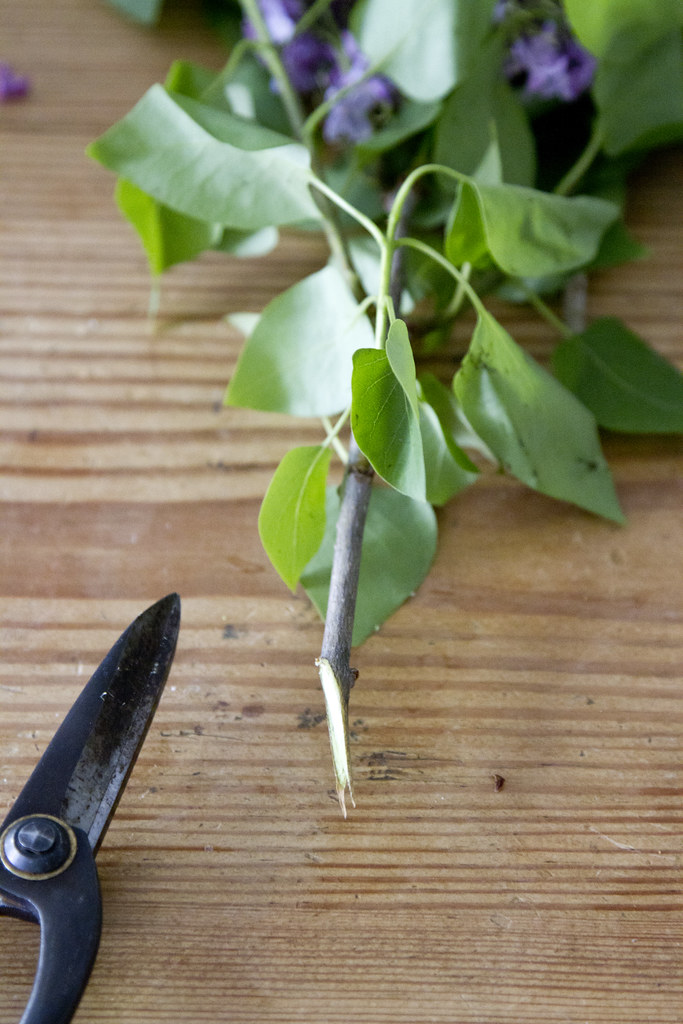 Making a long diagonal snip with scissors increases the surface area where water can penetrate the stem and get up to those blossoms to keep them perky. You can also use your scissors to cut crosshairs into the bottom of your stem—just divide the bottom of the stem into quadrants by making one vertical snip and one horizontal snip. 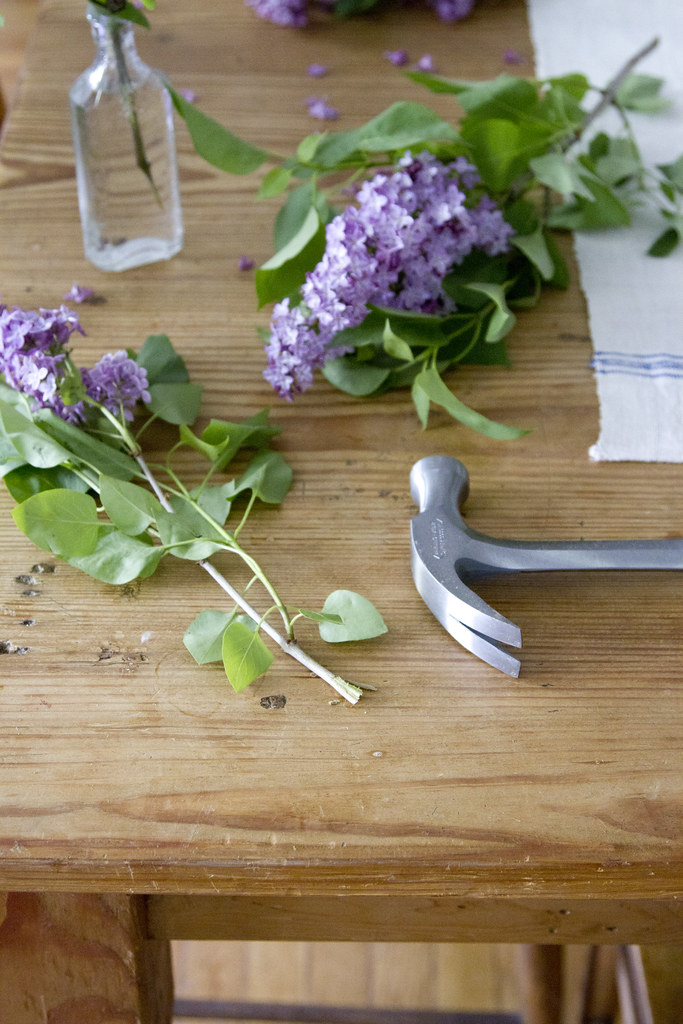 If you don’t have scissors handy, hammer time. I’d never done this before someone mentioned it in the comments last Friday, but I’ll take any excuse to give something a good thwack with a hammer. The idea here is the same as with the scissors—give the stem a little increased surface area so it stands a chance of getting a proper gulp. 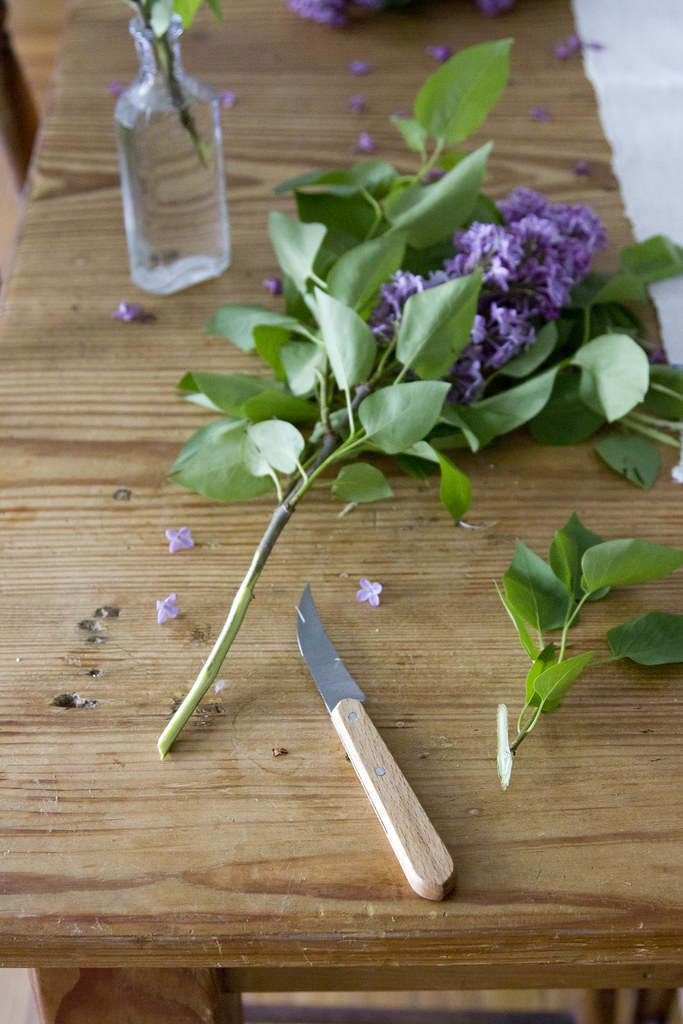 If you’ve only got a knife around, you’re in luck. I used our paring knife to slice along the side of the stem. In all honesty, this was probably the speediest method—no need to fetch the hammer or the scissors from the closet. Just slice the stems at the kitchen counter and pop them into water.

In case you’re curious:
My hammer.
My paring knife.
My floral scissors. 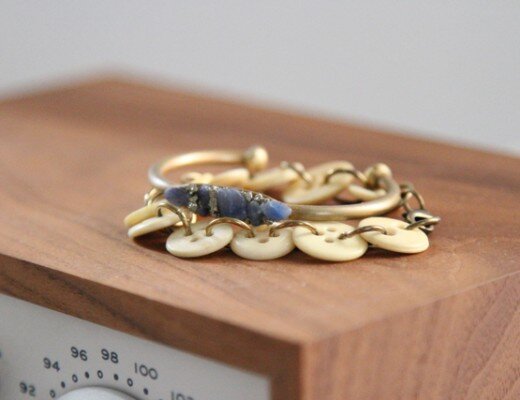 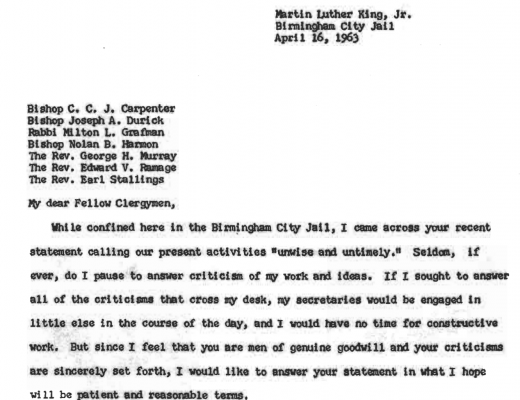 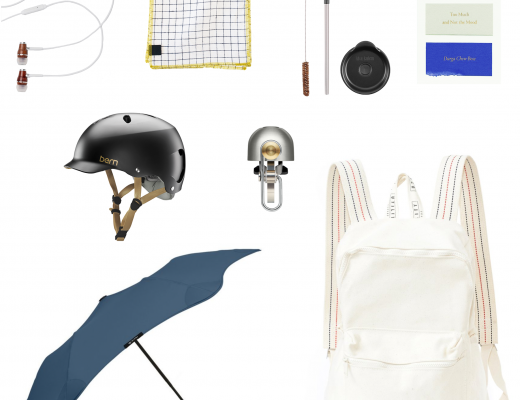