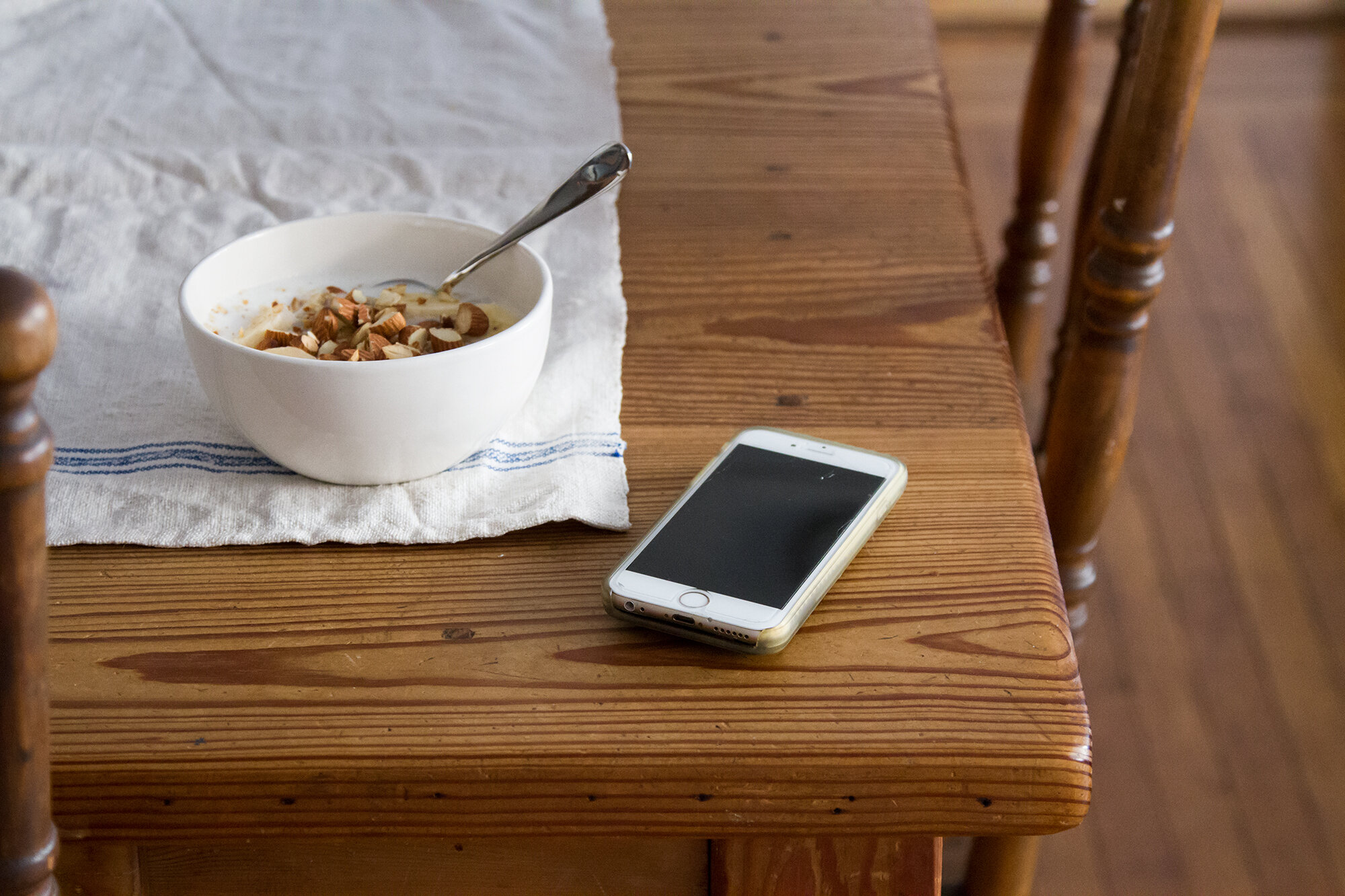 I’ve spent much of the past week wrestling with the nagging feeling that I haven’t done enough to effect the changes that I want to see in the world and that I won’t be able to do enough to stop our elected president from doing damage to the folks who are already hurting the most. I’ve been torn between wanting to get active and feeling like things are out of my hands. No surprise, I hate feeling like things are out of my hands. So, in the spirit of action, here’s one simple shift that I’ve made this week to hold myself accountable for getting more involved in electoral politics as a way of advocating for myself and others.

In case like me any of you need a very basic reminder on how representative democracy works, here goes: Elected Senators and Representatives bring the voices of their constituents (you! me! us!) to Congress. And, yes, we should vote for people who we want to represent us, but it’s about more than just voting.  We need to also tell them what we’re thinking. There have been some great threads (worth reading: here and here!) on Twitter this week from former congressional staffers helping folks to understand what this means and how individuals can (and can’t) make a difference. I’ve found them to be encouraging and hopeful and I hope you guys might, too.

Here, four easy steps for making yourself heard by the folks in positions of power:

1. Figure out who represents you. By and large, the most effective person to reach out to is the representative who serves your specific district. You can find them using the website, Who Is My Representative? Since many zip codes have overlapping congressional districts, an even more precise tool is on the House of Representatives website itself, which allows you to search by zip code, and then by street address. (All of this will also really serve when it’s next time to vote again, too! Midterms elections: 2018!)

2. Add your representatives’ phone numbers to your personal contact list. Yup—right next to your mom or your best friend or your babysitter. (I also followed mine on Twitter so I can keep apace of their day to day comments.)

3. Call them: Staffers have to pick up the phone. Tell them your address when you call so they know that they represent you specifically. Be kind and courteous and remember that you’re likely speaking to a staffer or intern, whose job it is to pass your concerns along to the representative. When lots of folks call about the same issue, they’ll pay even more attention, so rally your friends and neighbors. If you’re worried about what to say, always call with something specific and actionable in mind. This week, I called voicing my concern that Stephen Bannon is unfit to serve in the Whitehouse and asking my representatives to take a vocal stand against his appointment as chief strategist. (The position doesn’t need House approval, but that doesn’t mean legislator voices won’t matter. So far, more than 150 House members have signed a letter urging the president-elect to rescind his appointment and many have made written public statements. This matters.)

4. Encourage your far-flung friends and family to do the same: If there’s a particular legislator who you’re concerned about, or an issue happening in a place that’s not where you call home, reach out to constituents—friends or family who live in the district they represent—and have them make the phone call. Representatives are hired to work for their own constituents, so calling a public servant who doesn’t represent your district specifically will be less effective.

PS. I’m hoping to provide more ideas like this one for shifting habits, so stay tuned, but as always feel free to share anything helpful or wise in the comments below. 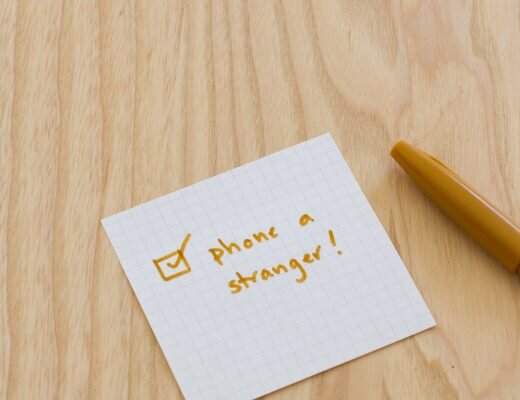 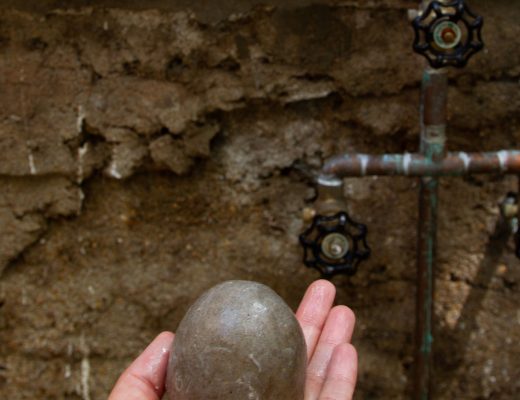 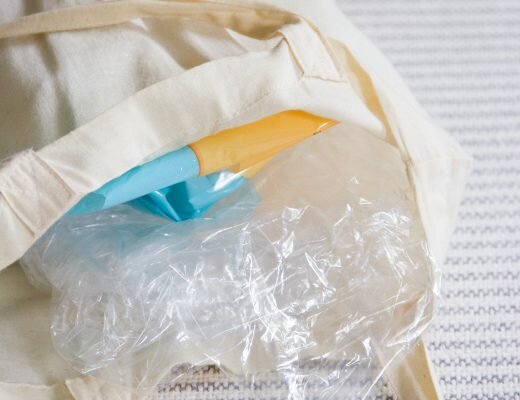