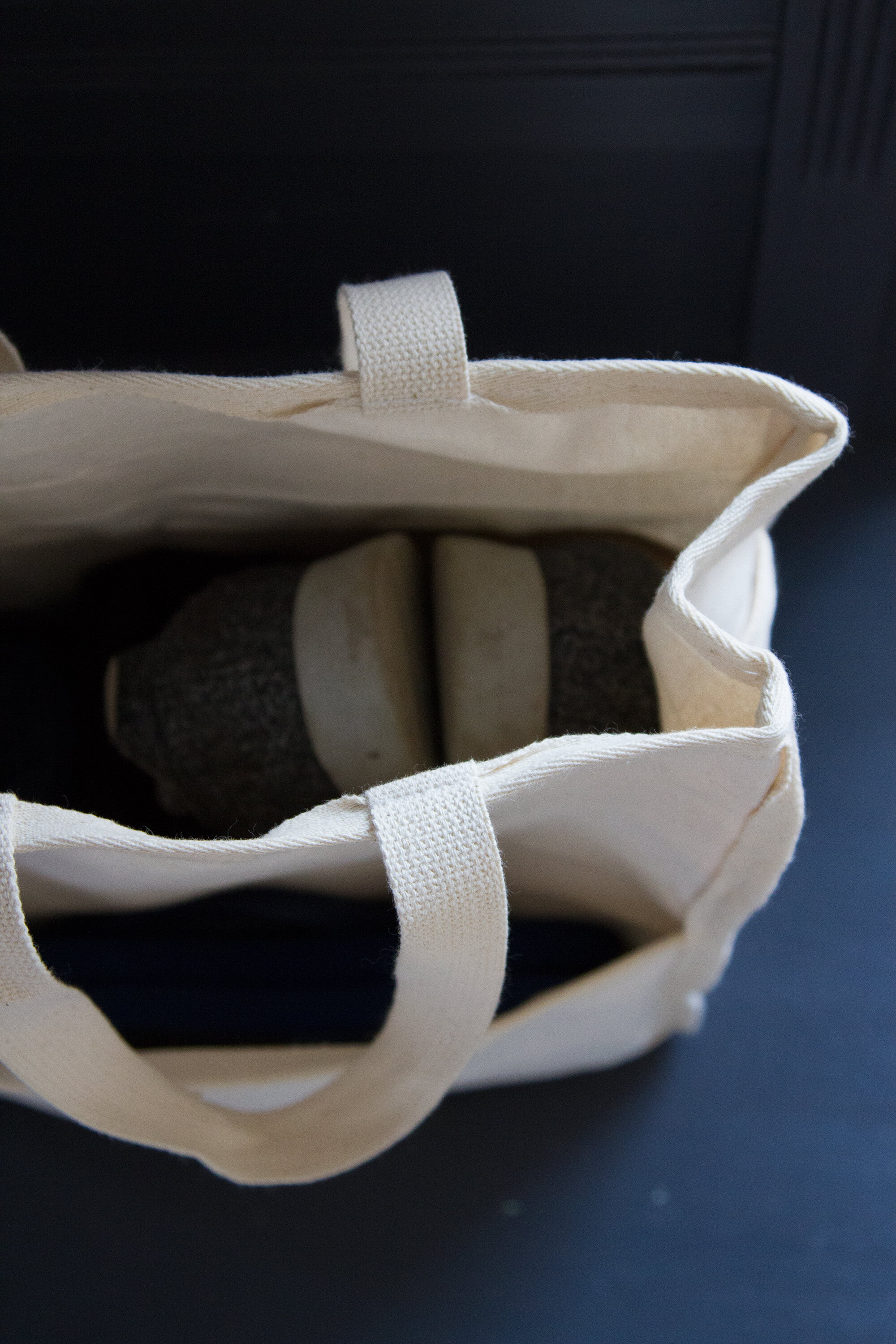 When crouched in a chilly coffee shop, my toes slowly turning to frozen stubs, I fantasize about the hazy white tile steam room at the YMCA in our neighborhood. In case you’re picturing something fancy, it’s white-tiled in the way that some hospitals are—strictly utilitarian and institutional. When the steam goes off, it sounds like a train engine spurring to action. There’s no eucalyptus oil or warm towels, just me and septuagenarians trying to get our bones warmed up.

I’m not trying to be cavalier. My reverence for the steam room is real, though it took something of a learning curve to relax into the habit. I never feel my Catholic upbringing more than when I’m at the Y. While other people at the gym seem content to bask in their nakedness and the burn of physical exertion, I feel compelled to spend my time carefully covering my bare bottom with my tiny Y-issued towel and feeling mildly indulgent for doing something for myself. Workout as penance? Does it count double if I say Hail Marys for the duration?

Hardwired guilt aside, I confess now that I’m in it for the steam room. My workout routine? A half an hour or so on the elliptical, and no matter what, a mandatory ten minutes spent doing absolutely nothing but letting steam open up every pore on my body.

My friend Jessa likes to say that self-care is everywhere: In a bath, in a glass of water when you’re thirsty, in a candle lit at just the right minute. She’s right.

I just think I’ve often convinced myself that self-care ends rather than begins in those small moments. It’s easy for me to rattle off the ways in a given day that I’ve found a moment to care for myself. Appreciating quiet moments of pause or reflection is an exercise that I’m not just familiar with, but good at! But all of this paying attention to the little stuff has meant that I often ignore bigger stuff, like committing to a regular, sustained exercise routine.

To be sure, there’s a lot of this that’s wrapped up in the being the parent of two small children. In the year after a new baby is born it’s easy for parents to let their tiny charge eclipse their own needs, but it’s also a remarkable irony that in the very moments when people might need to be especially gentle with themselves, we let go of the very things that might make difficult moments…less so.

I wrote back in August about feeling reinvigorated by my morning walk. The truth is that a few weeks after that, James’s more flexible summer hours went away, the morning light crept further and further out of reach, my kid’s sleep habits shifted, and my own rekindled habit, was, well, more or less extinguished.

Thank goodness that this winter, I finally let myself hear the siren call of the steam room. I go to the gym whenever I’m able. Sometimes it’s before work in the morning, or on an extended lunch break. Often it’s for 45-minutes or so at the end of the day. It’s time that I’d convinced myself I didn’t have, but now that I’ve found it, I’m not letting it go so easily.

In other self-helpy news, I really loved this essay. I’ll be thinking about it in the steam room. 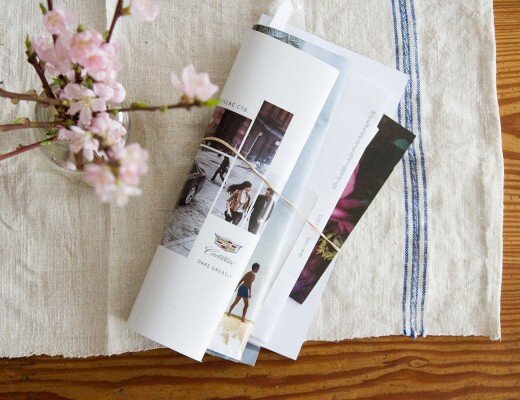 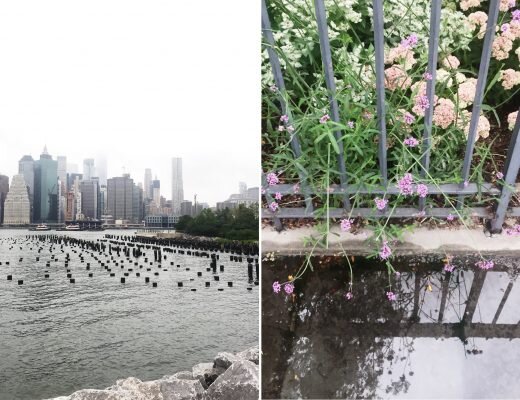