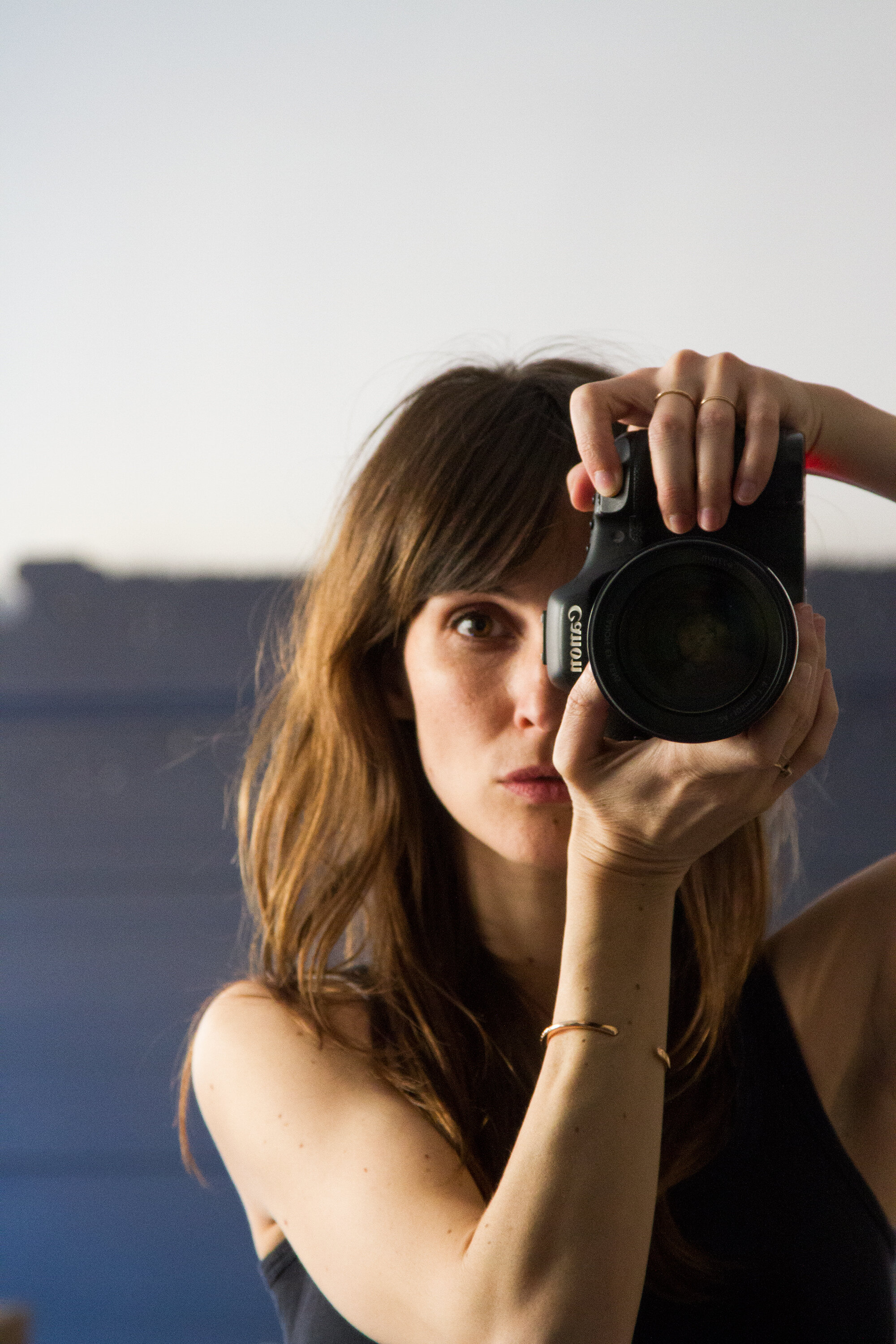 A self-portrait from a week-day afternoon. And this:

Welcome to the end of being alone inside your mind
You’re tethered to another and you’re worried all the time
You always know the melody but you never heard it rhyme
She’s fair and she is quiet, Lord, she doesn’t look like me
She made me love the morning, she’s a holiday at sea
The New York streets are busy as they always used to be
But I am the mother of Evangeline

The first things that she took from me were selfishness and sleep
She broke a thousand heirlooms I was never meant to keep
She filled my life with color, canceled plans, and trashed my car
But none of that was ever who we are
Outside of my windows are the mountains and the snow
I hold you while you’re sleeping and I wish that I could go
All my rowdy friends are out accomplishing their dreams
But I am the mother of Evangeline

And they’ve still got their morning paper and their coffee and their time
And they still enjoy their evenings with the skeptics and the wine
Oh, but all the wonders I have seen, I will see a second time
From inside of the ages through your eyes

You are not an accident where no one thought it through
The world has stood against us, made us mean to fight for you
And when we chose your name we knew that you’d fight the power too
You’re nothing short of magical and beautiful to me
Oh, I’ll never hit the big time without you
So they can keep their treasure and their ties to the machine
‘Cause I am the mother of Evangeline

They can keep their treasure and their ties to the machine
‘Cause I am the mother of Evangeline
Ooh, ooh
Ooh

From Brandi Carlile’s song The Mother, from her new album By The Way, I Forgive You.

You can watch the official video here, or this live version which includes this by way of introduction: “…The thing about being a mother is that it is a nightmare and it’s also really amazing. And it’s both things and nobody ever tells you that shit. They tell you it’s one thing. They tell you ‘You’ve never known love until you’ve had a child. And, ‘There’s no greater honor than being a parent,’ and that’s true but it’s also really lame and like a hard thing to do sometimes. So basically, I wouldn’t be my own artist and my own songwriter if I didn’t write a song about the truth of the beauty and the terror of being a mother…”. 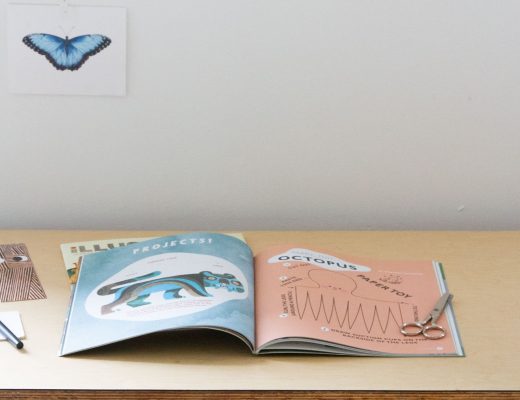 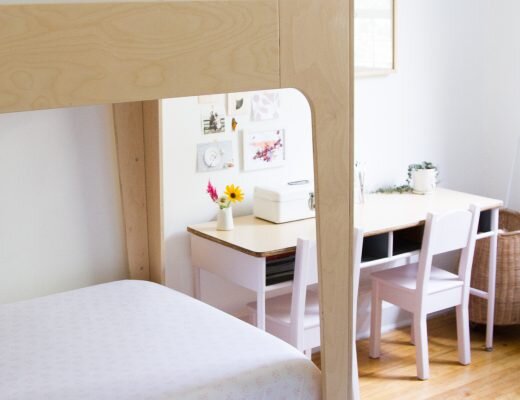 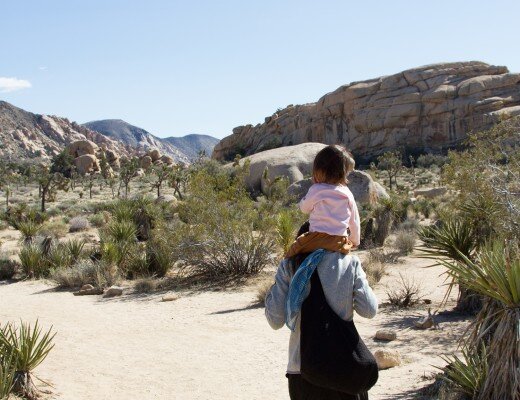