When, at the end, the children wanted
to add glitter to their valentines, I said no.

I said nope, no, no glitter, and then,
when they started to fuss, I found myself

of his players showed signs of being
human: oh come on now, suck it up.

That’s what I said to my children.
Suck what up? my daughter asked,

and, because she is so young, I told her
I didn’t know and never mind, and she took

that for an answer. My children are so young
when I turn off the radio as the news turns

to counting the dead or naming the act,
they aren’t even suspicious. My children

An excerpt from the poem Will You by Carrie Fountain, very much worthy of a full read.
Originally published in Poem-a-Day on March 13, 2019, by the Academy of American Poets.

Daffodils. (Lacking a nearby field to pluck from, I found these beauties at GRDN.)

The flower frog is from Notary Ceramics. 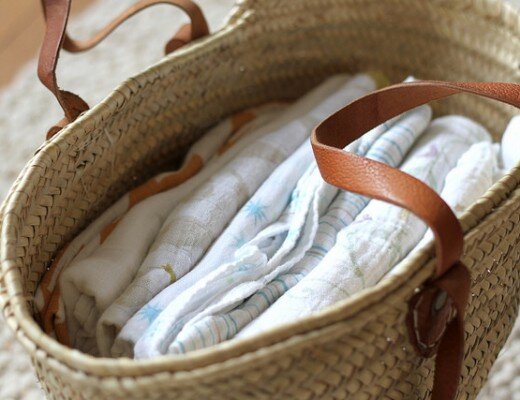 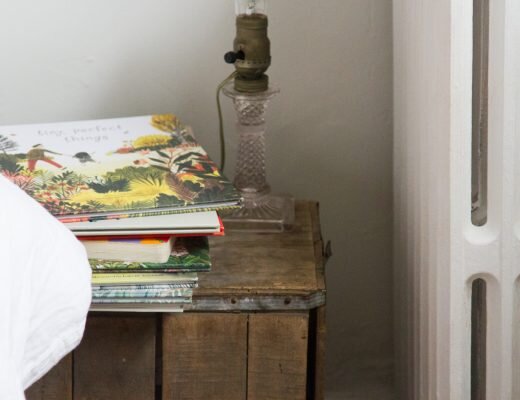 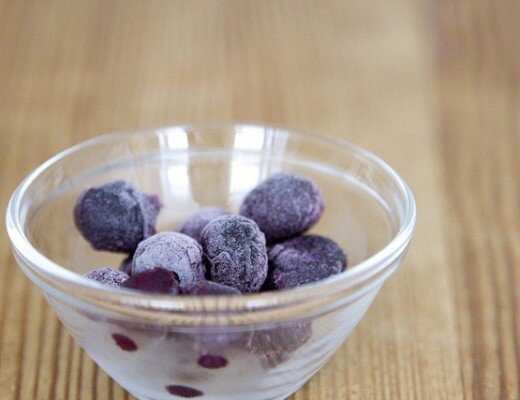