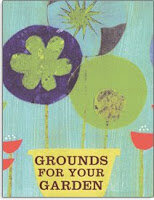 i don’t go to starbucks. ask any of my friends and they’ll tell you that’d i’d always rather cozy up in a little no-name joint with comfier chairs, funkier lighting, and groovier tunes. the kind of place that you don’t find a replica of just two blocks down. a place where you can order a small coffee and sip it from a real mug. but this afternoon, while waiting for james to finish a tutoring session in a spot across town, i stopped into one. there wasn’t an independent store in sight and i wanted to get some work done in a place where i could enjoy a hot drink and free access to wifi.
i justified my decision by saying that from everything i’ve read, it seemed as though starbucks might not be so bad after all. encouraging customers to compost with used coffee grounds? switching to recycle-friendly plastic cups? tackling global warming with a game? sounded pretty good to me!
as i settled in to my chair, i overheard a young father ask a manager if she had a spot where he could recycle the three soda cans that he and his children had just emptied. the woman smiled and used the charming but mildly puzzling southern expression, “we sure don’t.” she proceeded to explain that it was a shame that the state encouraged recycling but also charged for it. what? what about the new recyclable cups? where would they go? where was starbucks the big corporation now? shouldn’t it be swooping in to pay the bills and uphold its policies? starbucks can assure that its shops across cities and countries serve coffee that is consistently mediocre but it can’t also assure that all of its shops recycle?
i realize that i may sound like a ranting lunatic. you’re probably thinking, ‘where are the pictures of pretty things, already?’ i promise, more pretty things tomorrow.
but today i was reminded of why i had forsworn starbucks. and it wasn’t because of dubious environmental policies. it was because nothing can beat independent coffee shops. ones that can make their own policies, write the their own signs, choose their own grounds, furnish their own joint with their own eclectic collection of velour sofas and rickety stools. starbucks the corporation can greenwash itself silly with all of its talk about recycling and composting. but what about starbucks the store? the one on this corner, where recycling isn’t picked up for free? who’s responsible for it?
{postscript: in case you’re wondering, the wifi wasn’t free and the father left, cans in hand}.
misc.
12 Comments
Share: 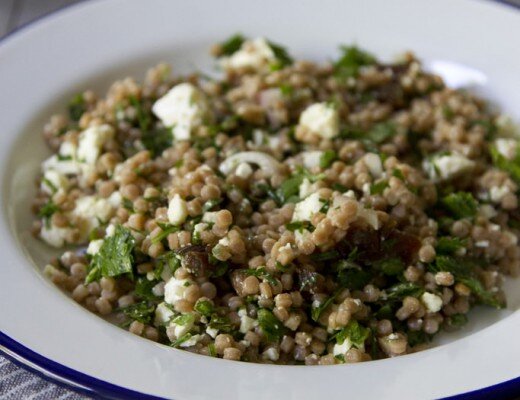 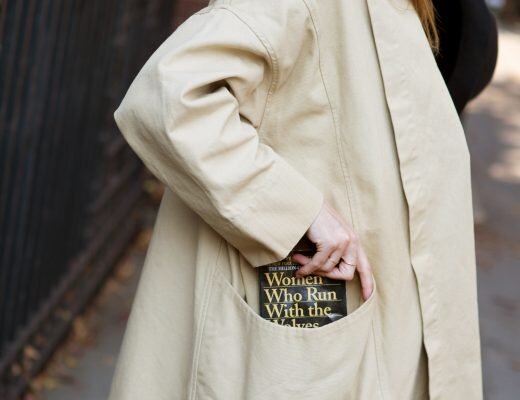 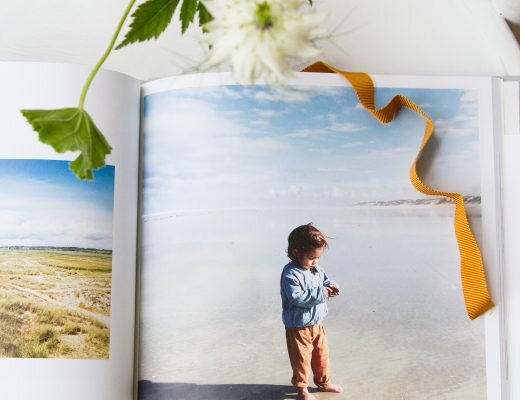