on the road: whiteville, north carolina 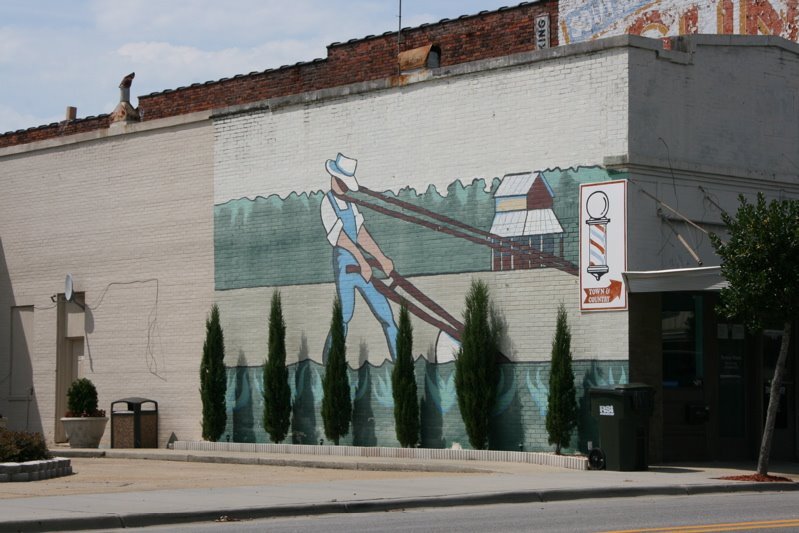 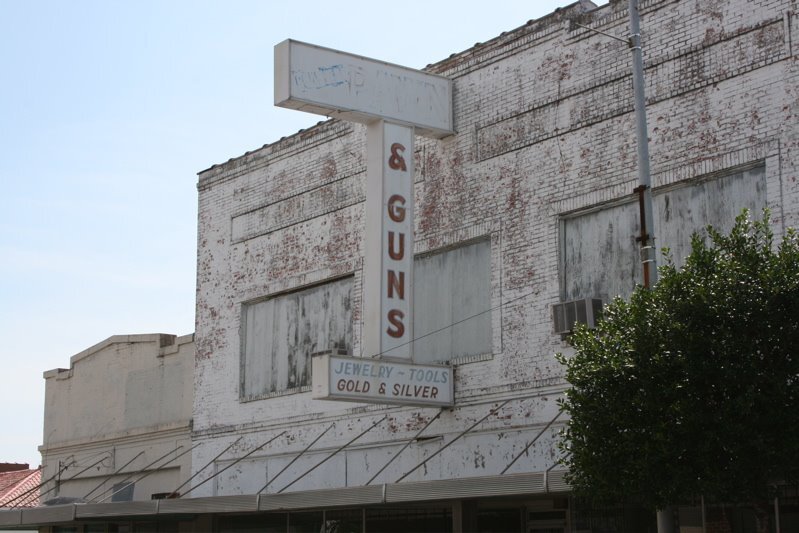 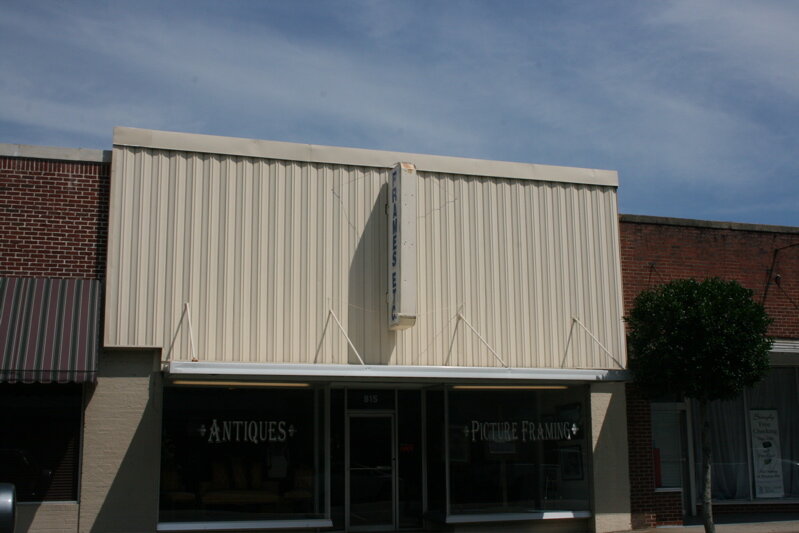 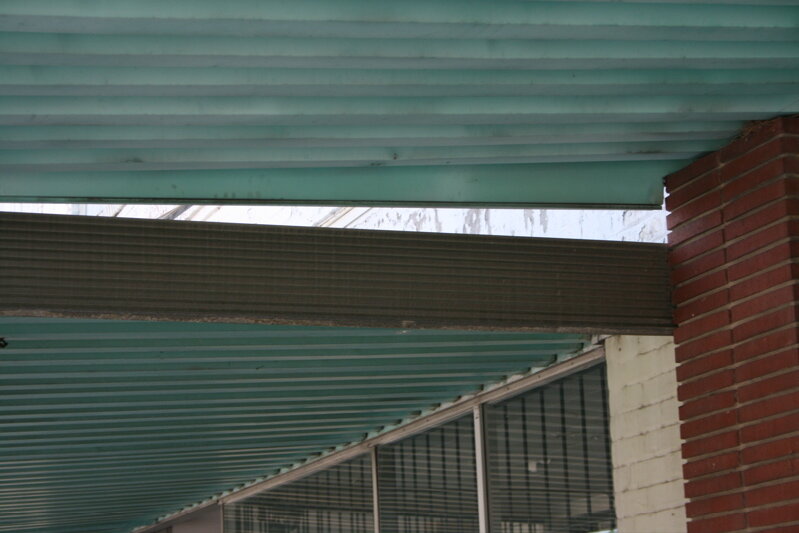 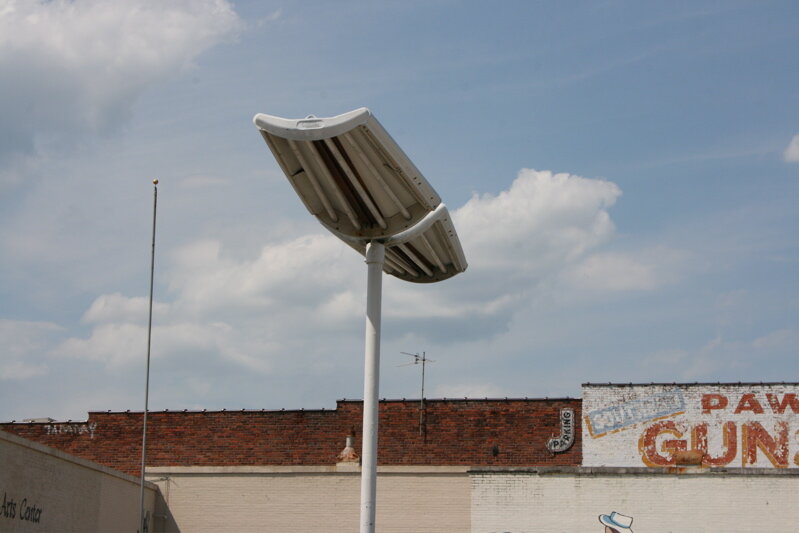 on our roadtrip last week, james and i thought that we’d stop in the town of whiteville, nc after spending the day at the lake. we hopped in the car, hair still wet with lake water, and cruised down route 130 hoping for ice cream cones and maybe even an air-conditioned break from the blistering sun.

but the town we found would be offering us neither, and if ever a town could die, whiteville appears to be dying. the architecture of the main street, mostly unaltered since sometime in the middle of the last century, would seem romantic if not for the sad truth behind it’s stagnancy. you might even be tempted now to use words like quaint or picturesque. but i can assure you–walking down a city street where the only sound you hear is coming from a paper-shredding truck, grinding the history of a men’s clothing store to bits as its unsold merchandise is carted away–the feeling that starts in your gut and works its way up to your throat is far from warm and definitely not fuzzy.
i am the first to admit that i have had a deep and life-long love affair with the past. blame it on growing up in a house more than two centuries old, or on reading more than my share of historical fiction, but i have always felt comforted by times gone by. on some level, the streets of whiteville work to transport you to another time. but the reality of places like whiteville, is that the scene that greets passersby is not so much a relic of the past as it is a commentary on the future. i’m not looking to wax poetic about the fate of america’s small towns, or the passing of time in the general sense, but i do want to know what happens when we let our small towns die?
and i know one thing for sure–we go home without ice cream.
misc.
23 Comments
Share: 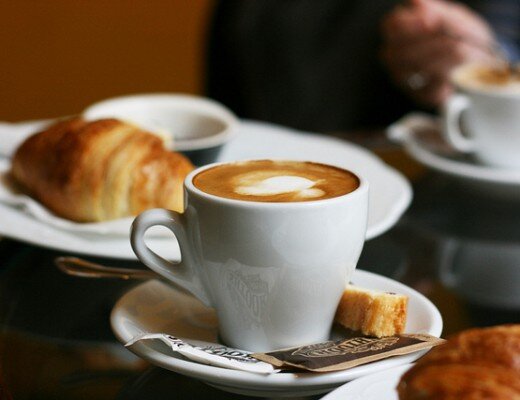 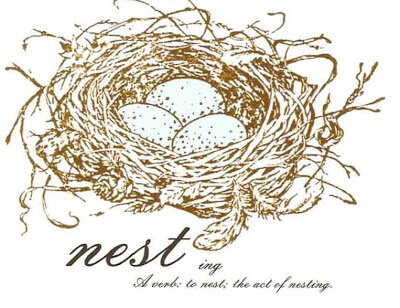 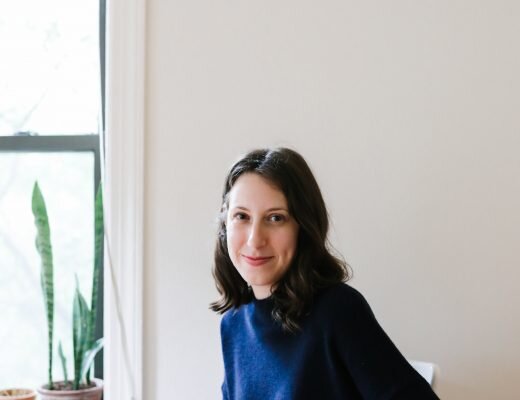