{the view of point judith from aunt carrie’s}.
nothing says new england summer like a hot lobster roll smothered in butter and devoured in minutes. after our day on block island last weekend, my friends and i stopped into aunt carrie’s in narragansett. we brought cold beers and ordered a basket full of crab cakes to start things off right. aunt carrie’s has been serving freshly caught point judith seafood since 1920. the beachy atmosphere and abundance of red and white paper baskets overflowing with fried seafood reminded me of my days in high school as a waitress at the clam castle {a clam shack in my hometown with dreams of grandeur}.
i’ve got some exciting news to announce which will mean a new england summer isn’t in the cards for me this year, but in the meantime james and i are trying to squeeze in one last trip to the beach. james will mostly surf and i will mostly eat crab cakes.
food travel
17 Comments
Share: 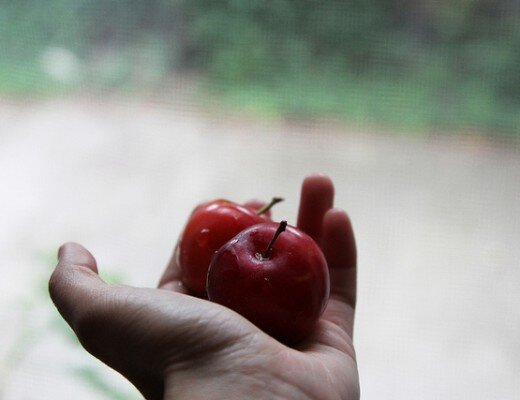 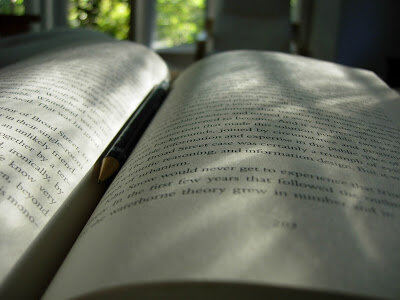 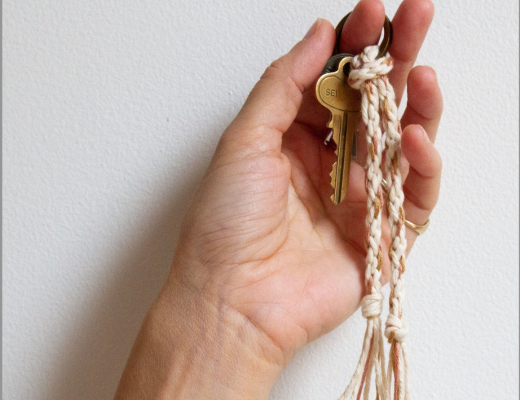