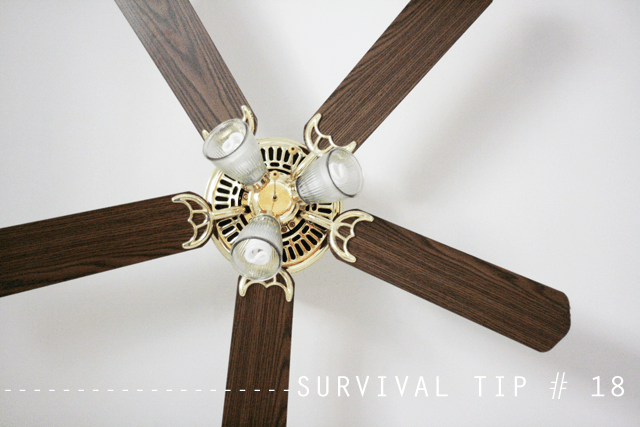 that’s terrible advice. i know. especially from me. i sweat a lot of small stuff and a lot of that sweating only makes me…sweaty. but still, there are some things you have to fight against and in the world of tiny apartments, ghastly home ‘improvements’ are one of them.
anyone who’s looked to buy a ceiling fan knows that there are some real doozies out there. anyone care for this one? but despite the horrific selection, there are some fans that are less bad than others. {hell, some are downright pleasant}. faux bois and gold ceiling fans are not among these. faux bois and gold ceiling fans that take up 50 % of my ceiling and replace a perfectly modestly-sized white ceiling fan that was broken and inefficient but for goodness sake didn’t make me want to cry, border on tragic.
yesterday, i returned to my apartment to find our new friend staring down at me. james had beaten me home and i swear he almost didn’t let me in, afraid of what i might do when i looked up. not that i really had to look up. the behemoth is so overwhelming that i could see it in my peripheral vision before i even had a chance to crane my neck. when i flipped the switch to see the thing in action, giant gobs of some other unfortunate soul’s dirt spun off in all directions. la classe.
i didn’t do anything about it last night. i crawled up the ladder to our loft, climbed into bed and cast sidelong and angry glances at the thing while i attempted to read myself to sleep. this morning, i emailed the landlord. i’m 100% aware that this makes me finicky and picky and generally out of my gourd, but seriously. i live in 240 square feet and i can’t stand up straight when i get out of bed in the morning. forgive me while i sweat the oversized and ugly small stuff.
home life in a tiny apartment small space
21 Comments
Share: 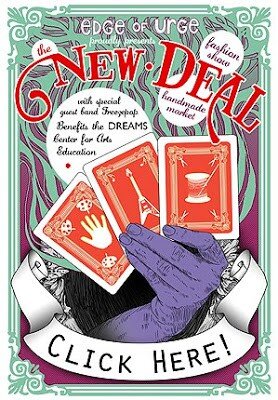 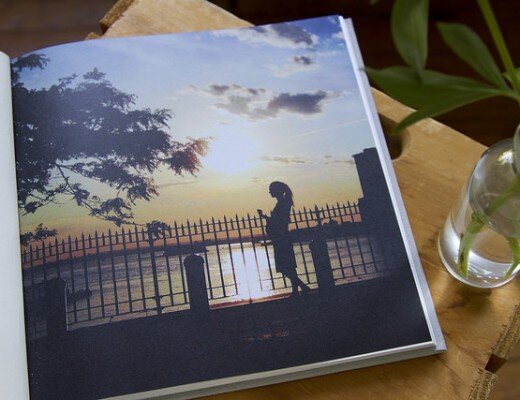 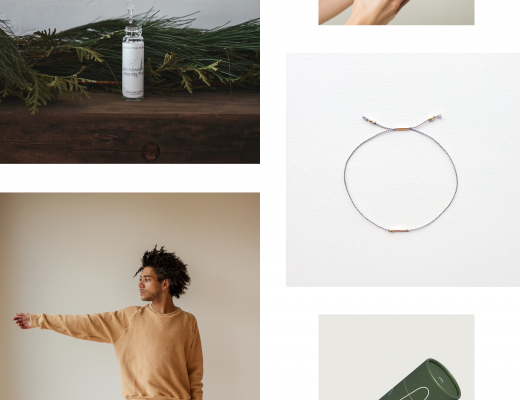 giving: things to feel better with.