This is not the cake that I thought I was going to write about. That cake had a different and more complicated recipe. James was going to make it because he’s patient and good at this sort of thing. I was going to flit about taking pictures.

But then we lingered over the newspaper, and our morning run to drop off the compost became a run to get bagels and eat them in the sunshine. When it’s late April in a spring that’s been slow to arrive, these are the sort of things that take precedence.

Cakes take a while to make. It’s not that they’re difficult, there’s just all that baking and cooling that needs to be accounted for. When it’s 1:00 pm and you’re supposed to be bringing the birthday girl her cake at 2:00 pm, sometimes you need to scratch complicated and go for easy. This cake is the result: half fancy, half simple.

James adapted the cake recipe from one by his all-time-favorite baking bros. at Baked (see also). The original is for a delicious-sounding German Chocolate cake with a decadent pecan and coconut frosting. We didn’t get quite that far, but we like what we got instead:

1). Preheat the oven to 350 degrees F. Butter two 9-inch cake pans. (The original recipe calls for 3 8-inch pans–fancy!–but who has those?). Butter and flour the pans. Cut out parchment rounds and butter those if you’re nervous about the cake sticking to the bottom. We didn’t. Ours stuck. You’ve been warned.

3). In the bowl of an electric mixer, beat butter and sugar until fluffy (I know, lots of bowls). Scrape the sides of the bowl and add your eggs, one at a time. Add vanilla.

4). Add the dry ingredients bit by bit, alternating them with the buttermilk and coffee mixture (begin and end with the dry stuff). Fold in the melted chocolate with a wooden spoon (or whatever you have on hand).

5). Divide the batter between your pans (Ours was just enough to fill 2 9-inch pans, but we did have a minor fiasco wherein “we” added the batter without first preparing the pans. Adventures in baking). Smooth the tops and bake for 35 minutes, rotating the pans halfway through. Test with a fork; it should come out clean when the cakes are done. Transfer to wire rack and let cool for 20 minutes. After 20 minutes, remove the cake from their pans and let cool completely before frosting.

…Or, if you’re like us: clear out the freezer, put your wire rack on the top shelf, shove in your cakes, and pray for a miracle while running to the grocery store to find an alternate frosting recipe…

When I realized we’d never have time to heat and cool and otherwise labor over a hot stove to make the frosting we’d planned, I grabbed my phone and ran out the door. This is the recipe I found somewhere along Clinton Street. It’s light like whipped cream, but the cream cheese means it won’t all squelch out when you add a second layer. Adapted below:

Instructions:
We used a stand mixer because we’re lucky enough to have one, but you could do this with a handheld mixer or a whisk and very strong arms.

Mix together cream cheese, sugar, and vanilla extract until blended. I also added in a heaping handful of dried coconut because I love it and we had it handy. With the mixer churning, slowly add the heavy cream until the frosting stiffens and forms stiff peaks. Stiff peaks is like the ultimate in opaque recipe-speak, but once you make something like a frosting the meaning becomes quite clear. Courage!

When the cakes were finally cool, I glopped huge piles of frosting and sprinkled the whole thing with dried rose petals before walking it down the street to Brooklyn Bridge Park.

Guesses for how many people men asked me for a slice of that? Too many. 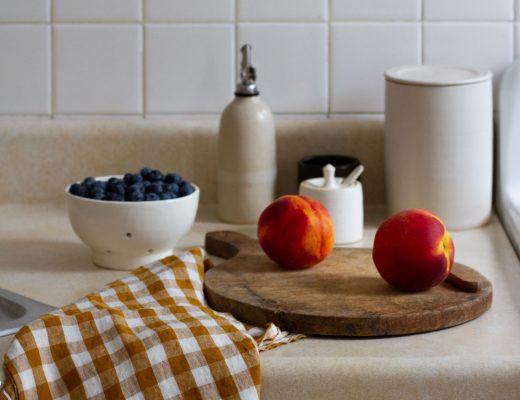 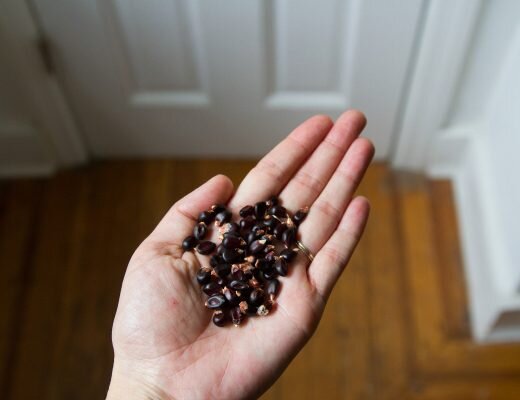 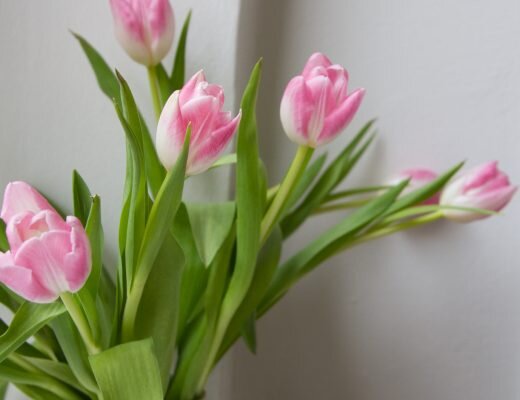 Leave a Reply to An Cancel Reply