On Sunday we celebrated Bastille Day with a quick walk to Smith Street where gigantic swaths of the street had been turned into sandy pétanque courts. Pétanque, for those of you who might be unfamiliar, is a game that I like to describe as the French version of bocce, but with prettier boules.

The temperature on the courts was hotter than the surface of the sun, and so tempted though we were, we chose to sip on fruity sangria and eat lobster rolls while watching other people sweat it out. It’s important to know your strengths, I say.

My only regret is that I didn’t bring along my fabulously chic parasol to aid in the people-watching. Next time.

If you’re looking for a pétanque set of your own, this one‘s pretty darn cute.

PS. Photos by James. I could get used to this. 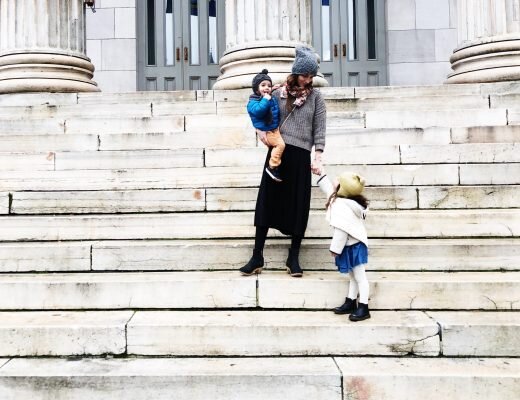 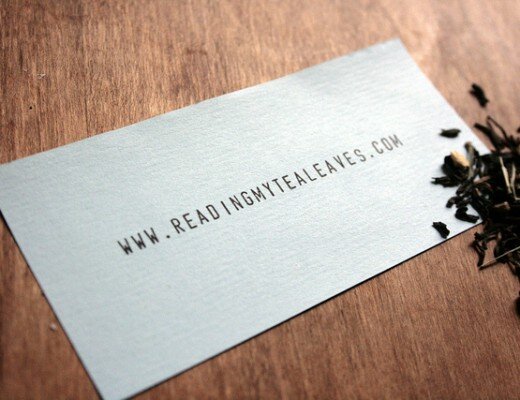 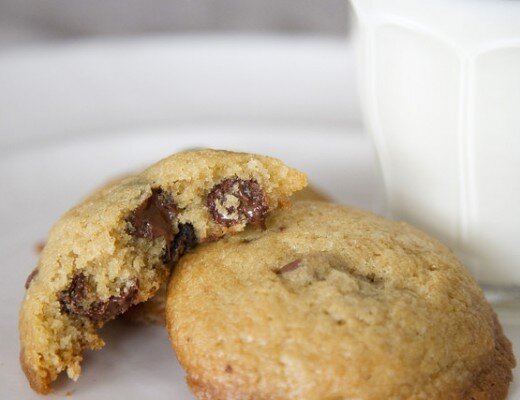