This is not fancy. It’s barely a recipe. And I wasn’t going to blog about it until I became overcome with the way the cut up cherries shimmered in the waning sunlight in our apartment and I decided to take a few photos. It’s a slippery slope, friends.

Adding a scoop of perfectly melty vanilla bourbon ice cream in time to catch the last bit of sun didn’t fit into our plans for the evening, so you won’t see that photo here. But here’s my word that it happened and it was wonderful.

I couldn’t be bothered to stop everything and find my nail polish remover, so a chippy red thumb is what you get instead.

If I was in culinary school I’d be told that my crust isn’t quite the right one for this kind of dessert. No doubt, I’d have failed my pastry rolling exam. None of that matters when it’s 6 pm on a summer night and you find yourself with a bowl of cherries and a yearning for dessert. You have to be kind to yourself.

When I was in San Francisco last month, Julie made a fruit tart that’s had me wanting another. And then Michelle wrote about Driveway Fruit Tarts, which at first glance sounds like a questionable kind of dessert and at second glance sounds like something descended from heaven.

I was in the mood for something similar, and though I waited patiently for my neighbors to come knocking with bounty from their gardens, I settled for cherries from the farmers’ market.

For the dough: A stick of butter, a cup of flour, and a few tablespoons of sugar combined until crumbly. A glug or two of cold water to pull it all together.

{If you need more instructions, this recipe has them (minus the sugar). If you want a crust that’s maybe better suited to a crostata/galette/fruit-filled something, head here}.

For the filling: I pitted my cherries, stirred in a bit of sugar, a tiny bit of corn starch and added a few leaves of basil in a move I’m not sure I’d recommend that you repeat.

For the tart: I plopped my cherries onto my rolled out dough, folded the dough in around the cherries, brushed it with a bit of milk and popped the whole thing in a preheated 375 degree oven for 40 minutes or so.

Yes, it made the apartment incredibly hot. No, I don’t regret making it. For a summery something that requires less heat, may I suggest whipping up some of this; swap the fruits for whatever’s in season. 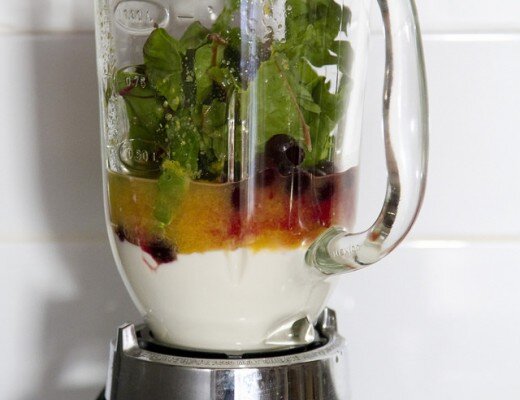 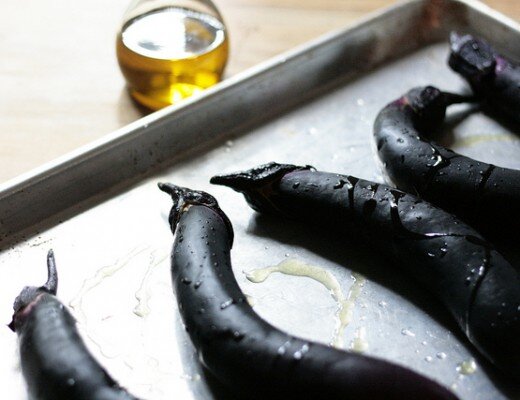 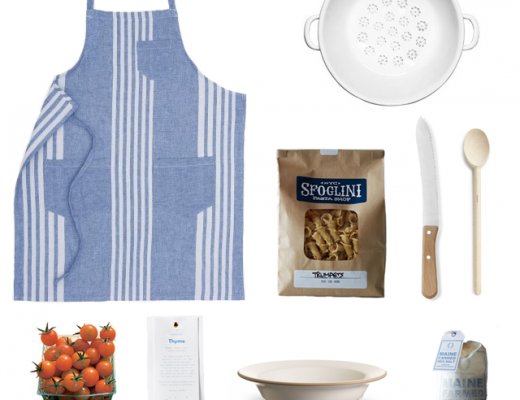