I’ve never really written about new year resolutions in this space. I tend to think of them as private scribbles. I write them in tiny letters on the opening pages of the Moleskine weekly soft cover calendar that I buy new every January.  I use the thinnest felt-tip pen I can find and make minuscule bullet points for each new resolution. When I begin a new calendar I turn the rumpled pages of the previous year’s book to the opening page and make tick marks next to the resolutions that I’ve managed to keep.

If it’s not clear enough from the fact that in 2014 I still use a paper calendar, I’m someone that revels in act of scratching a task off a list. And yes, I’ve added completed tasks to a list for the sole purpose of recording the triumph.

I know there are plenty of people who think that resolutions are silly. Or worse, burdensome. But I think that there’s so much hopefulness in the act of resolving to do just a few things better, or differently, or even at all.

Maybe best of all, there’s the reflection at the end of the year. The opportunity to scan a list bemusedly, thinking of all the things I couldn’t possibly have anticipated. There was not a single bone in my body last January that anticipated that by January of this year I’d have a belly growing fuller every day and a calendar date in June marked in eager anticipation of a new arrival.

So here’s a resolution: to make a list in the spirit of happy anticipation for the change I can control and the change that I can’t.

Cheers to a new year.

Other things to inspire this January:
This exhibit.
This desert dream.
These new year rulins’.
This book. 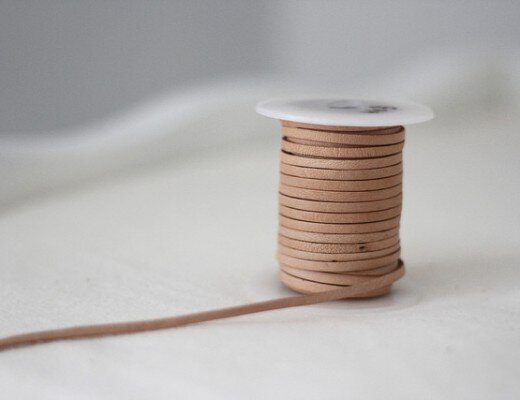 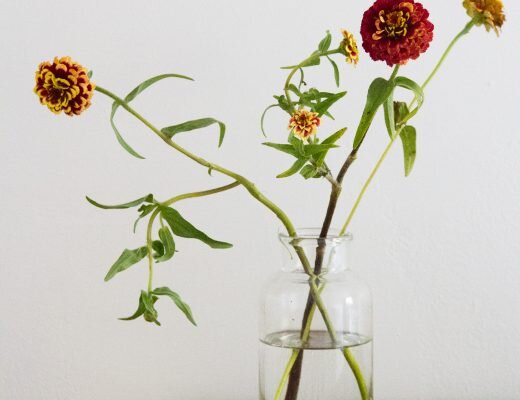 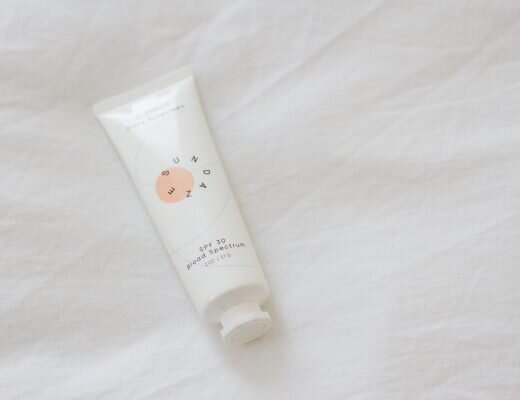