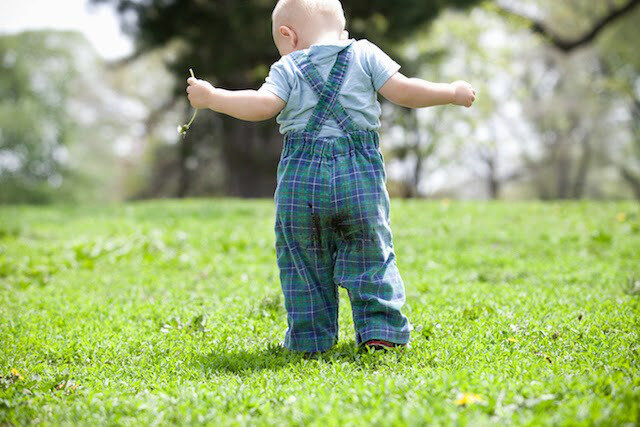 While I spend a little time resting, recuperating, and generally loving on the sweet new baby in our lives, I’ve solicited the advice of my big sister, Cait. As a veteran New York City mama and all-around superstar, here’s her take on welcoming a baby to the Big Apple (or just about anywhere).
by Caitlin Boyle

When our baby boy Oliver was born, my husband and I felt really lucky to be on the receiving end of a massive outpouring of love. It came from our parents, our siblings, and our colleagues. But it also came, more surprisingly, from a web of far-flung acquaintances we’d lost touch with or moved away from, many of whom bounded joyfully out of the woodwork to send cards, ship gifts, knit tiny sweaters, and tuck heartfelt love notes into envelopes. Perhaps it’s become such a cliché of American parenthood that we weren’t prepared for the proverbial Village when it appeared.

We also weren’t prepared for the very real Village we live in.
That is: the East Village. New York City. The City That Never Sleeps. The City That Never Sleeps Especially Now That You Have a Newborn.
In movies, people move out of the city to have babies. Have you ever seen Diane Keaton in Baby Boom? No? Well, Erin and I watched it, oh, three to four times a year between roughly 1987 and 1991, and it pretty much sums up Hollywood’s rendering of American work-life balance after a new baby arrives. First, after some existential panic, you quit your high-powered corporate job. Then you move to the idyllic hills of small-town Vermont. And last, after some minor and comical adjustments to farmhouse homeownership, you begin your new life as super-mom-cum-baby-food-entrepreneur. In other words: you leave the big, bad city to eat your rustic, Green Mountain dust.
But what happens if you stay?
Here’s what happened to us, and what we did to survive the early days, distilled into five simple tips for those bringing newborns home to the urban jungle. Honestly, they’re probably pretty good tips even if you do flee to the countryside. Until then…

Five Tips for Surviving New Parenthood in the Metropolis

1. Order in. We never much availed ourselves of the enormous, head-spinning diversity of the service economy here in New York City until Oliver came. And then? We hit it, hard. If they delivered, we tried it. Trader Joe’s grocery delivery? Check. Wash-n-fold laundry service with pick-up? Yes. Door-to-door cloth diaper service? Please. Blue Apron? Fresh Direct? Amazon Prime? Sign us up! It only lasted for a month or two, but for those early weeks when bundling our babe in seventeen layers and trekking up and down the flights to our fifth-floor walk-up seemed daunting, the never-ending wonders of the New York City delivery infrastructure were a miracle. Save your pennies now, parents-to-be. That channa masala is going to taste a whole lot better after bébé arrives.
2. Wear your baby. On the scale of 1 to obsessed, I’d say I’m about a six or a seven in baby-wearing fandom. [For the uninitiated, which this morning I was surprised to learn includes my husband, “baby-wearing” refers to the practice of wrapping, tying, buckling or otherwise hitching your baby to your body with a wrap, sling or carrier, in lieu of a stroller or infant car seat.] In Manhattan, the doorways are narrow, the curb cut-outs are often mysteriously absent, and the bathrooms are decidedly not handicap-accessible. And if you live in a fifth-floor walk-up, as Erin and I both do, hauling a stroller up and down for every mid-morning stroll is simply not an option. And thus: baby-wearing. I loved the K’tan. My husband loved the Ergo. Erin’s trying out the Bjorn.* Sacrilege as it is to say: brand doesn’t matter, as long as you’re comfortable. Just cinch that little bundle close to your heart and get walking.
3. Sound proof. I admit that when Oliver was still in the oblivious-to-all-sound phase for the first few weeks, I scoffed at white noise machines. And then Oliver grew, and our neighbors began to flaunt their penchant for ACDC at 10 pm on Saturday nights. On the sage advice of our babysitter, we purchased a “sound conditioner” meant to block ambient noise, and it soon came to have a Pavlovian effect on Oliver. He uses this one, but honestly any softly whirring fan (or, depending on your neighbors’ musical tastes, any loudly whirring one) would probably do the trick. That, or some well-placed calls to the building super.
4. Share. Like many urbanites, we live in an apartment that measures just shy of 400-square-feet and lacks amenities like full-size refrigerators and cabinet space, to say nothing of coat closets and garages. Suffice it to say, storage is at a premium. So we’ve developed a Communist mindset, striving to share, borrow, trade, barter and consign any baby gear we can, with space-saving in mind. New York—and any population center—is incredible at facilitating this, particularly if you can join a neighborhood listserv or online parent forum, which often advertise regular gear swaps. Our local consignment shop also sends a monthly round-up of space-sucking items in demand (baby gyms) or in surplus (child frame carriers for hiking), so you can pawn off your gear on other unsuspecting apartment dwellers.
5. Become a tourist. We love our city, and we feel like we’ve always been relatively intrepid pavement-pounders when it comes to exploring new-to-us neighborhoods, dawdling through street fairs, picnicking at outdoor concerts, and putting in quality time at public parks. But having a baby can open whole new worlds for cultural exploration, since you’re dying to leave the house but are drawn to places with ample seating, easy access to public transit, and clean public bathrooms. In the early months, we tucked Oliver into the baby carrier and perused 90s art at The New Museum, a collection of Parisian photographs at the Met, Corbusier designs at the MoMa, the real Winnie-the-Pooh at the New York Public Library, and acoustic sets at the Highline Ballroom (with these). Having a baby actually got us out more, not less. And with a little guy in tow, you sometimes even get to cut the bathroom line.

PPS: This post was updated before the birth of my second child (January 2017). Regarding baby wearing: We loved our Baby Bjorn One carrier, which I found to be much more comfortable than the Ergo for my back and shoulders, but this time around we were given a Solly Baby Wrap by a dear friend so we’re trying that, too. We’re especially excited that it’s one-size-fits all so James and I can both wear it, right from the very beginning. 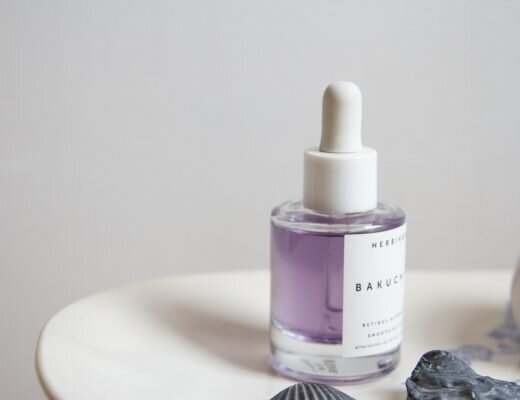 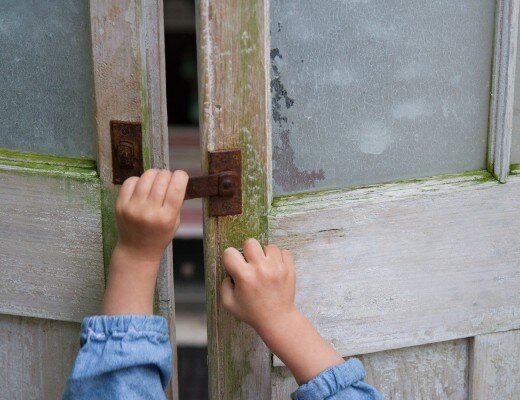 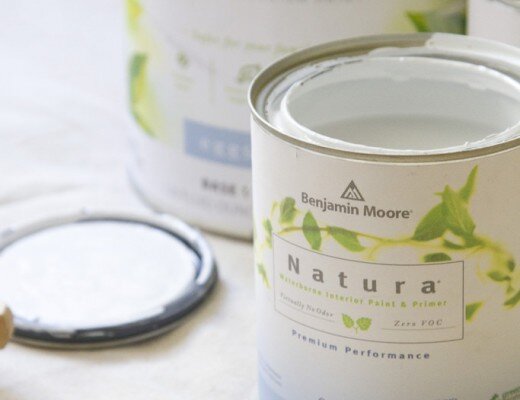