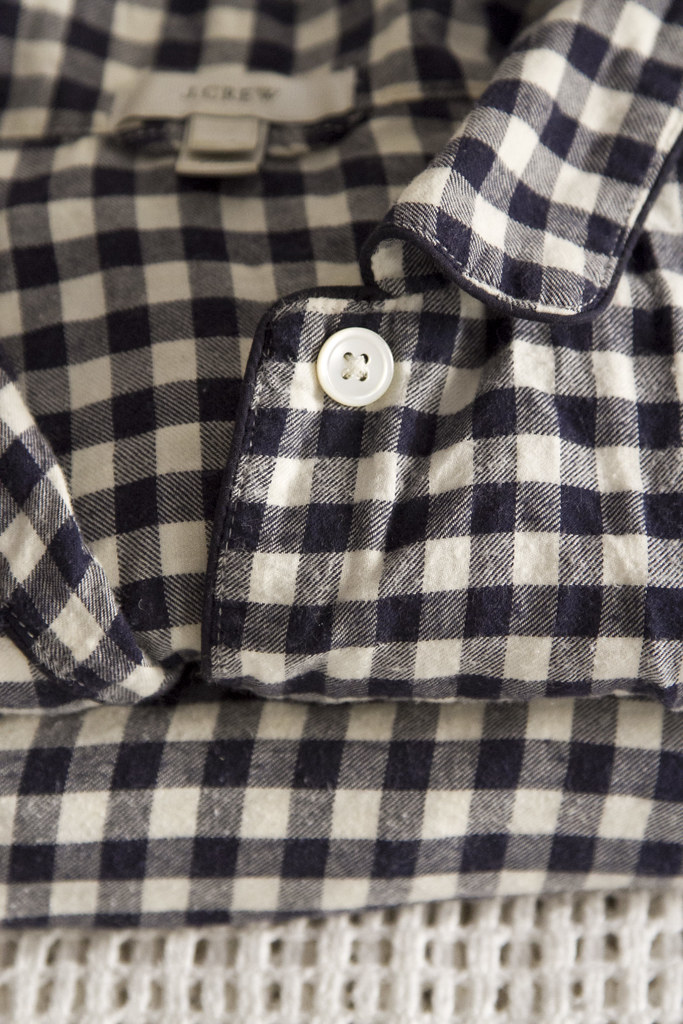 Loungewear. There’s a word I say absolutely never. You know what I do say? Cozy clothes. I have a cozy clothes drawer. It lives in James’s dresser. That makes it sound like I’m impinging on his wardrobe space, but my dresser only has three drawers, and his has five, so really it comes down to fairness. Negotiation in a tiny apartment.

I’ve mentioned before that this isn’t always what the drawer looked like. It used to be devoid of things that were actually designed for lounging in and was overflowing instead with all of the rejects from my regular wardrobe that I had decided might still be useful. My problem wasn’t so much the clothes I was saving for good as much as the clothes I was saving for ruin. I would hold onto a shirt to use for painting, or gardening, or changing the oil in the car even if I had no intention (or ability) to do any of those things. But when I finally got rid of everything that was more rag than apparel, I opened up space for thoughtful new additions.

Which brings me to matching pajama sets. Which is really the point of this post.

Matching pajama sets are a thing that might remind you of childhood, but for me they’re something that I’ve really only embraced as an adult. I think that a dedicated, matching, comfortable set of pajamas is one of the most luxurious things you can own. But even better than the fact that they make you feel like you’ve been cast as the perky, bright-eyed leading woman in a romantic comedy, they can actually help you to pare down your pajama drawer.

Think of it this way: once you’ve committed to investing in proper pajamas, you’ll likely soon realize that most of the clothes you’ve been calling pajamas have been taking up precious real estate in your cozy clothes drawer instead of making their way to their true home: the rag pile. That’s space that could be filled with a neat stack or two of clothes that you wouldn’t be mortified to have your in-laws see you wearing.

Building my collection of ‘jams has been a slow one, grown mostly through heavy hints and hopefulness that someone might be listening. My absolute favorites are a set of flannel pajamas from J. Crew. They were my gift from James a few Christmases ago and I slip into them most nights of the winter (my navy set doesn’t appear to be available any more, but this year’s set is heather grey and awfully tempting). The best part about these guys is that they actually fit. This dreamy cotton pajama set (their words, not mine, but they do look dreamy) would make a perfect second set. (And not to rush anyone or anything, but I did just see that they’re 25% off today with the code SHOPNOW. Subtle?) 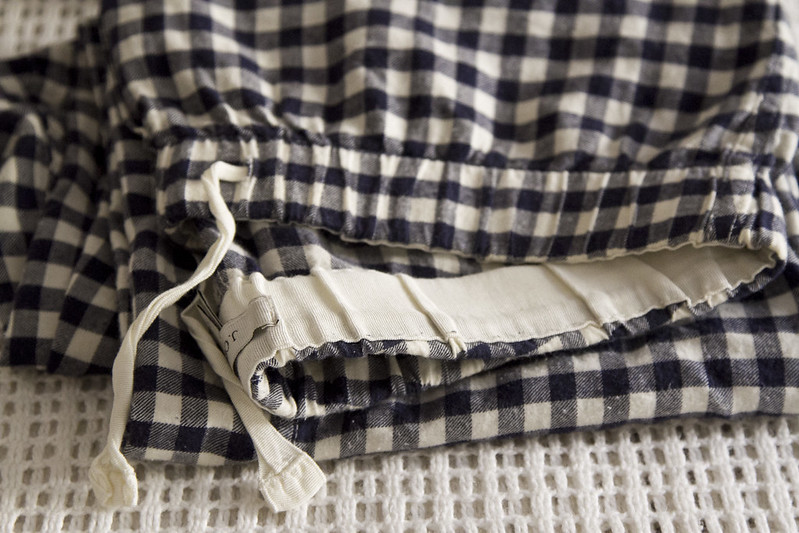 PS. I generally reserve the pajama sets for lounging. If you came to my apartment after, say, 6 pm on most winter nights, you’d likely see me in them. For actually sleeping in, I typically choose something a bit lighter than a flannel pajama set. I have two cotton Only Hearts nightgowns that I rotate. They’re super soft. And talk about luxurious.

PPS. I’m not a total monster. There are a few t-shirts and a sweatshirt (fine, two) that I hold on to for purely sentimental reasons. But when we made our move last winter, I was ruthless. And most everything else went. 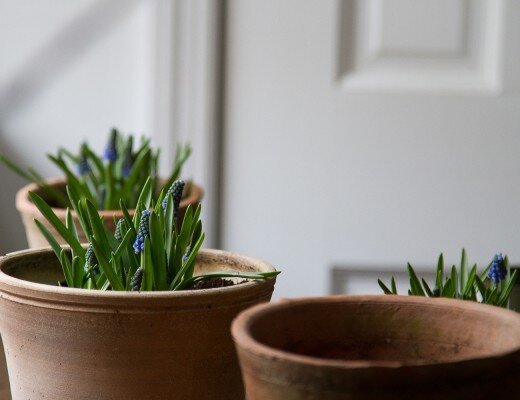 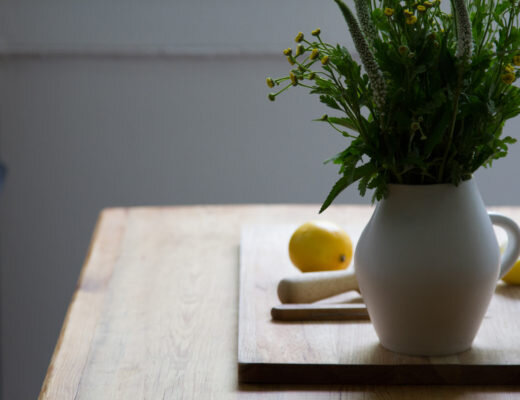