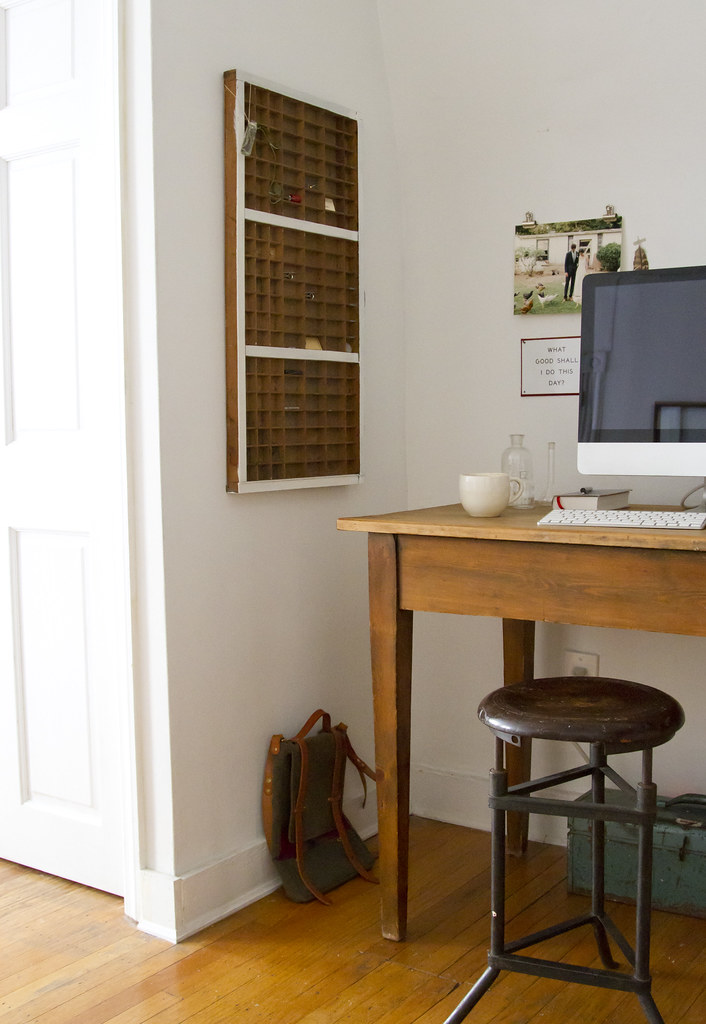 This is my desk. It’s wedged into a strange spot in our apartment, next to our closet and a counter in the kitchen that I guess is supposed to house a bar stool, but what a strange spot for a bar stool!? Anyway. It gets my desk instead. It’s a dark little corner, but I like the idea of having my own office nook. The better to write at, my dear. Which is why three quarters of the time, I curl up on the couch or head to a coffee shop.
Yesterday, I was scrolling through my twitter feed, which happens to be my distraction of choice when I’m supposed to be working on my book, and this tweet from Anne Lamott came into view:
“I asked my associate how writers write. He said you put words on paper. Then what? Then write write write. What if it’s bad? Write it better.”
As always, she gets it absolutely right. If you want to be a writer, you must write. And you’ll nearly always feel that it’s bad at first pass, which is why you have to do the work of making it better. And that work? It’s the hard part. It’s the soul-searching, head-scratching, painstaking part. If you’re like me, it’s the part that keeps you up at night. Step 1: Hard work. 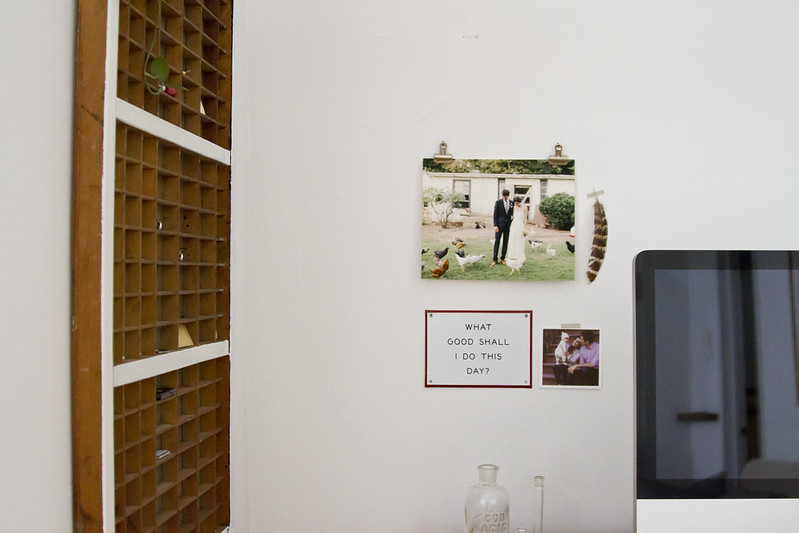 But what about after that work? What about actually getting anything published? I get emails on a regular basis asking about how I’ve been able to get stories published. Heck, I’ve sent emails asking the same thing. It can all feel very mysterious. But here’s a secret: that part is actually decidedly easier. You just need the guts and a strong template for making the ask. Because as much as you might like for angels to descend and ask you in their sweet angel voices if they can publish your work, nine times out of ten, it’s you who has to do the asking. And cliché as it sounds, you have nothing to lose by asking and everything to lose by never asking. Step 2: Make the ask. 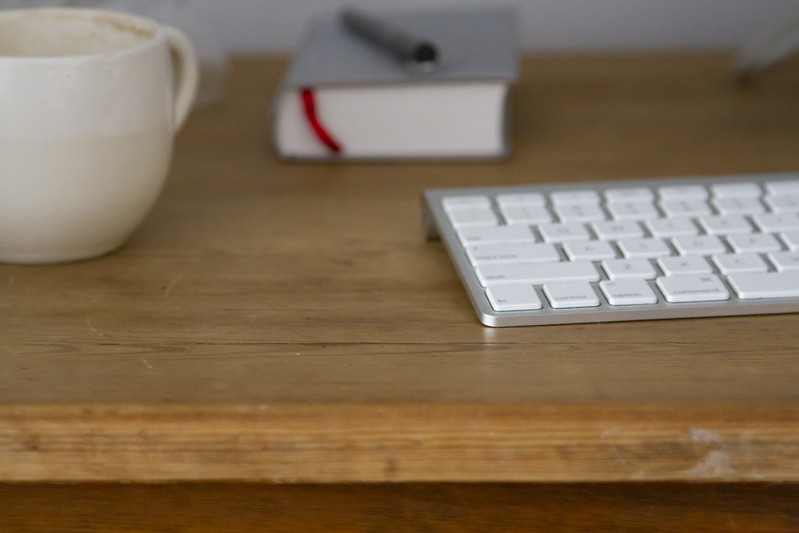 But what if you don’t know how to make the ask? What if asking someone if they’ll publish your piece, or consider your idea makes your palms sweat and your lips quiver—and not in a good way? Happily, there’s Step 1.5: Ask for help.
Christine Chitnis, who’s currently working on her third book, is teaching an online class on exactly this subject this spring. The class, called PITCH PERFECT, is offered through Squam Workshops, and can be taken right from the comfort of your own wedged-in-an-awkward-corner desk. Christine designed the course based on the premise that “the power of a well-crafted query letter is ideal for getting published” but that it’s also extremely useful for anyone looking to land a job interview, request a letter of recommendation, float an idea, or just generally get themselves heard. This is the second time that Christine is teaching the class, and no surprise, the results from the first class were outstanding; many of her students were published within weeks of taking the class. A pretty good bet, I’d say. Now, get to work.
This post was sponsored by Squam, an utterly undefinable, creative, life-affirming series of workshops, gatherings, classes and all-around wonderment. Registration for Squam 2015 is now open. Held lakeside in Holderness, New Hampshire, the week-long retreat offers creative classes on a wide-range of topics, including two taught by Brooklynite neightbors, PAGE SARGISSON and ANN WOOD. Thanks so much for supporting the creative people who keep this blog afloat.
sponsored
18 Comments
Share:
Older Post
Newer Post 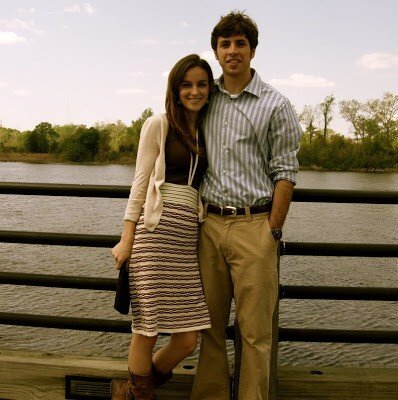 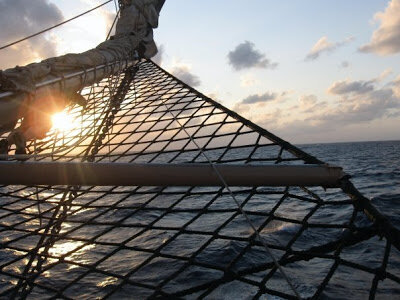 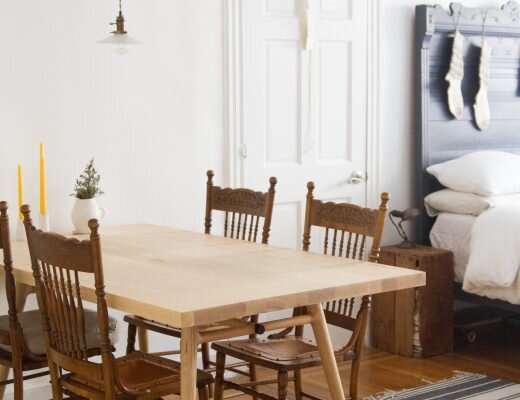