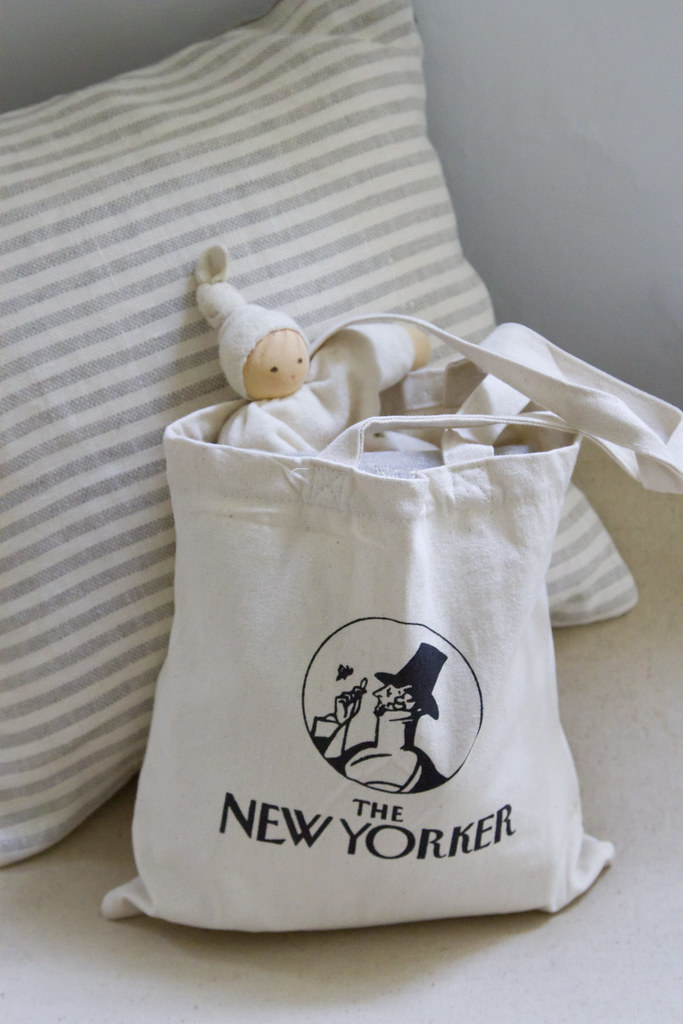 The obvious is that city-babe Faye isn’t super used to travel by car. We don’t own a car, and we don’t even own our own car seat—though since Cait and family made the move west, we’ve taken out a longterm loan on the seat they used for O.

Suffice to say, experts we’re not. But that’s not stopping us from embarking on an 8+ hour trip with a 14-month-old.  Indeed, at the time of publishing, we’re actually already en route. That’s right. Right this very minute we’re likely already onto singing rounds of Row, Row, Row Your Boat.

In a shocking twist, in planning for this roadtrip, I wanted to make sure that we didn’t lug an entire playroom’s worth of toys along with us. Not that we have a playroom, but you catch my drift. Ultimately I decided to pack a few trusty toys that we know usually engage Faye for a good minute or two and to add a few newbies for the novelty factor. I’m packing everything into a small tote that I’m hopeful will help keep us at least a little organized.

Here’s what we filled it with: 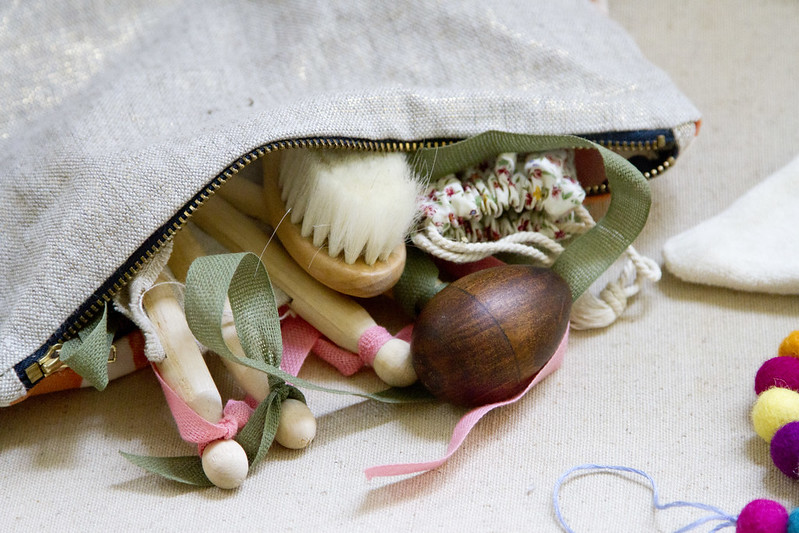 Books
We read several books before bed each night so in trying to keep at least a semblance of normalcy, I packed a few favorites. We also stopped at the library for a few new ones. I don’t plan on sitting in the backseat during the ride, but if the going get’s tough here’s hoping a few new books might do the trick. 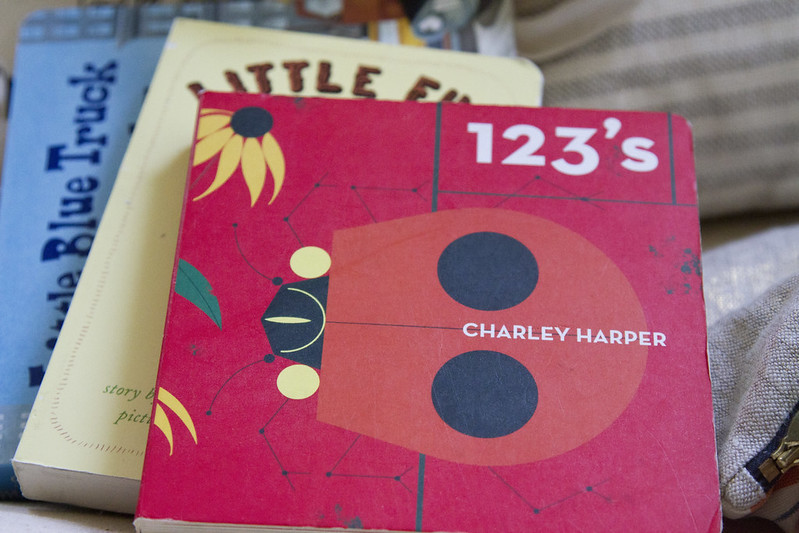 Music
The rental car that Silvercar was kind enough to hook us up with for this trip comes equipped with wi-fi and satellite radio so we’re going to take advantage of some serious Pandora streaming. No doubt there will be much singing. Wheels on the Bus, take 45.

Snacks
I’m hoping we can pass at least some time with festive food options. We’re prepared with snacks of blueberries, cucumber sticks, and halved grapes to sink a ship. (As a sidenote: I also packed Faye’s tiny knife, spoon, cup, and bowl, for this trip. They’ve been giving us all kinds of mileage lately while I make dinner and I’m hopeful she’ll be as interested in using them on the road.) 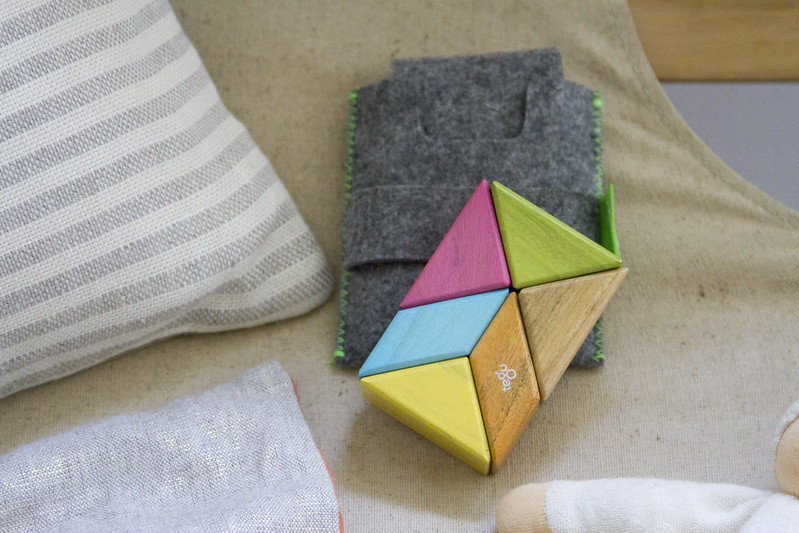 Any tips for us? There’s always the return trip, so don’t hold back! 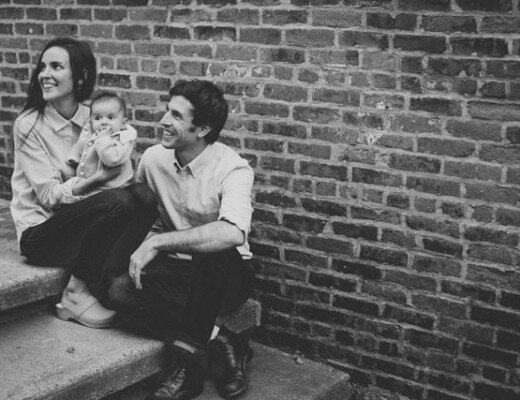 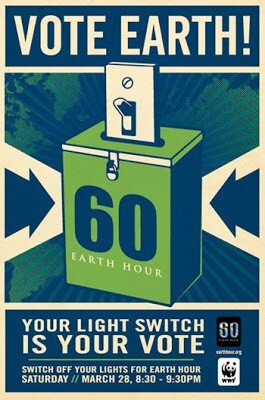 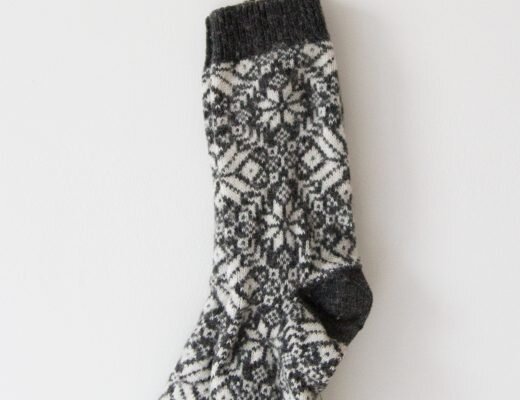