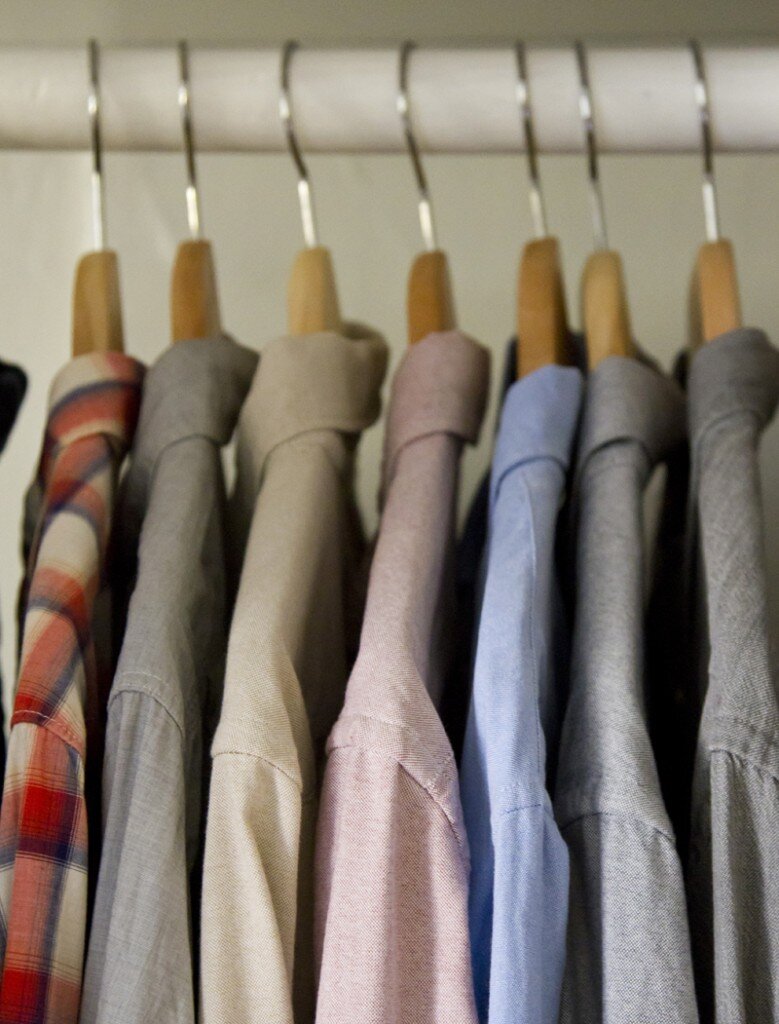 It’s come to my attention that some of you are curious about whether James also enjoys keeping his underwear in neat piles according to color. Or whether he too displays a zealot’s enthusiasm for ridding a home of already read magazines and never-read junk mail. There have even been murmurings questioning whether James possesses a similar sense of urgency about folding matching pillowcases into perfect rectangles or if a cot is really his idea of comfortable.

The real gist of the questions, I’m gathering, is how do you live in a tiny apartment with a husband?

To be clear: my answer is not husband-specific. Sharing your space with anyone at all presents challenges, questions of gender and marriage vows aside. I don’t know of a single person who passes all of their time with another human in the same space who doesn’t suffer the occasional irritation. I don’t know anyone who doesn’t, overtime, compile a list of small irks: crumbs left on the kitchen counter after breakfast; a bathmat never retuned to the edge of the tub; piles of spare change left on the countertop. James and I are both, indeed, human, and sometimes we annoy the crap out of each other.

But pet peeves aside, in the larger project of living with the essentials only, James and I are on the same page.

Apart from his semi-regular mentions of a fondness for sectional couches, James and I are both excited about living a relatively spare existence in a modestly sized space. In part, we have to be; there’s not a palatial apartment beckoning us to come and live rent-free. But I also think there’s something a little bit magical that happens once you pare down your belongings. It’s not so much a delight in having little as much as delight in not having anything extra. As a result, keeping things minimal stems not from a sense of obligation as much as happy compulsion. Purging unread books or unworn shirts or being careful about anything new that comes into the house becomes second-nature. And, indeed, allowing anything to pile up is what feels strange. For our part, we’ve decided that living in a space with room to move trumps living with a pull-out couch, that having all of our cookbooks fit on one shelf trumps buying another, and so on. In the back of our minds there’s the knowledge that packing up and moving to someplace new wouldn’t be a gargantuan task.

We’re not cut from identical cloth. James is not bothered by an afternoon’s detritus left on the kitchen table. I swear I can feel the mess before I even see it. I practice deep breathing. He practices picking up his change. And onward we march.

Finally, at the risk of sound flippant, or, worse, sappy—I would also say that the project of making a home together is significantly improved if you like your husband. Or wife. Or roommate. Or invisible friend. When you genuinely enjoy someone’s company, it’s easier to ignore a host of sins: even dishes returned to the wrong spot in the cabinet, even oatmeal left in the sink drain, even pee on the toilet seat. 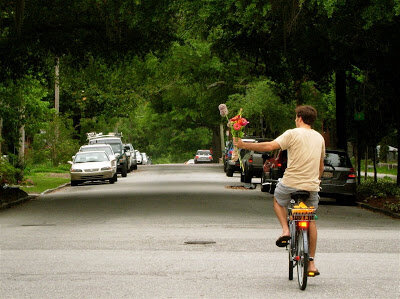 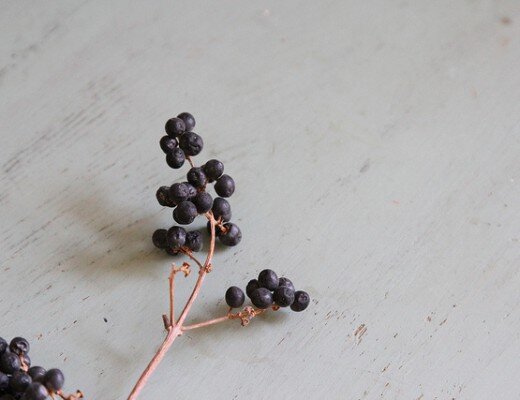 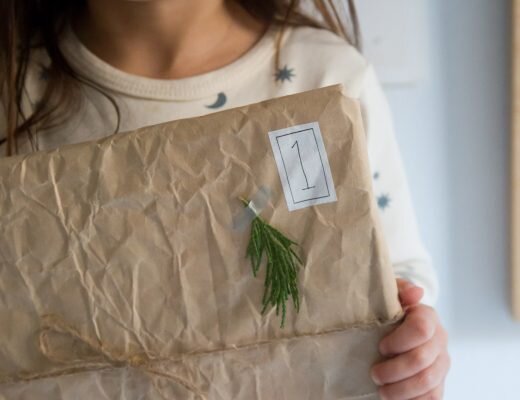