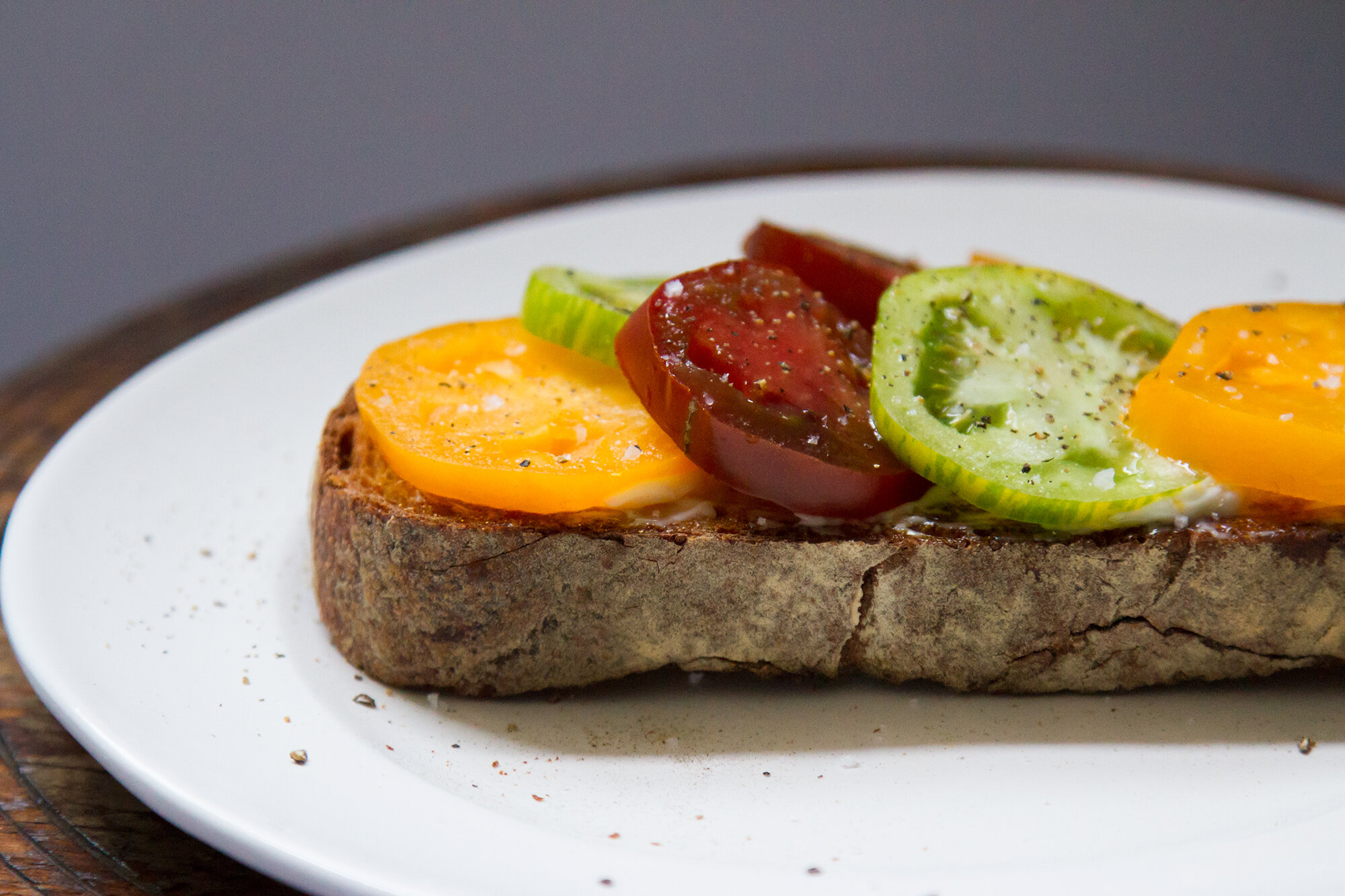 {because it’s nice that something so delicious can be made in two minutes flat.} 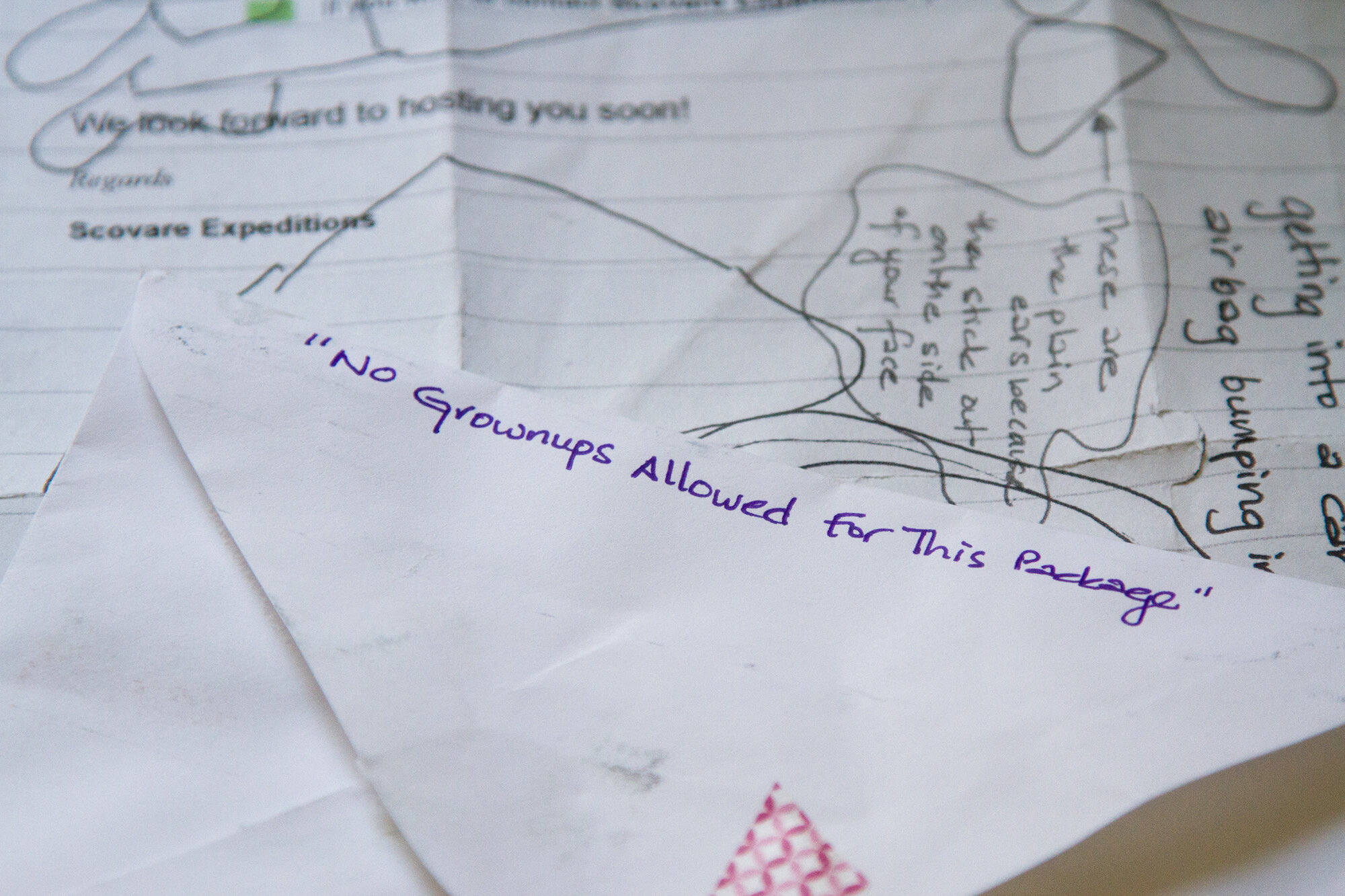 3. this pretty box from becca. 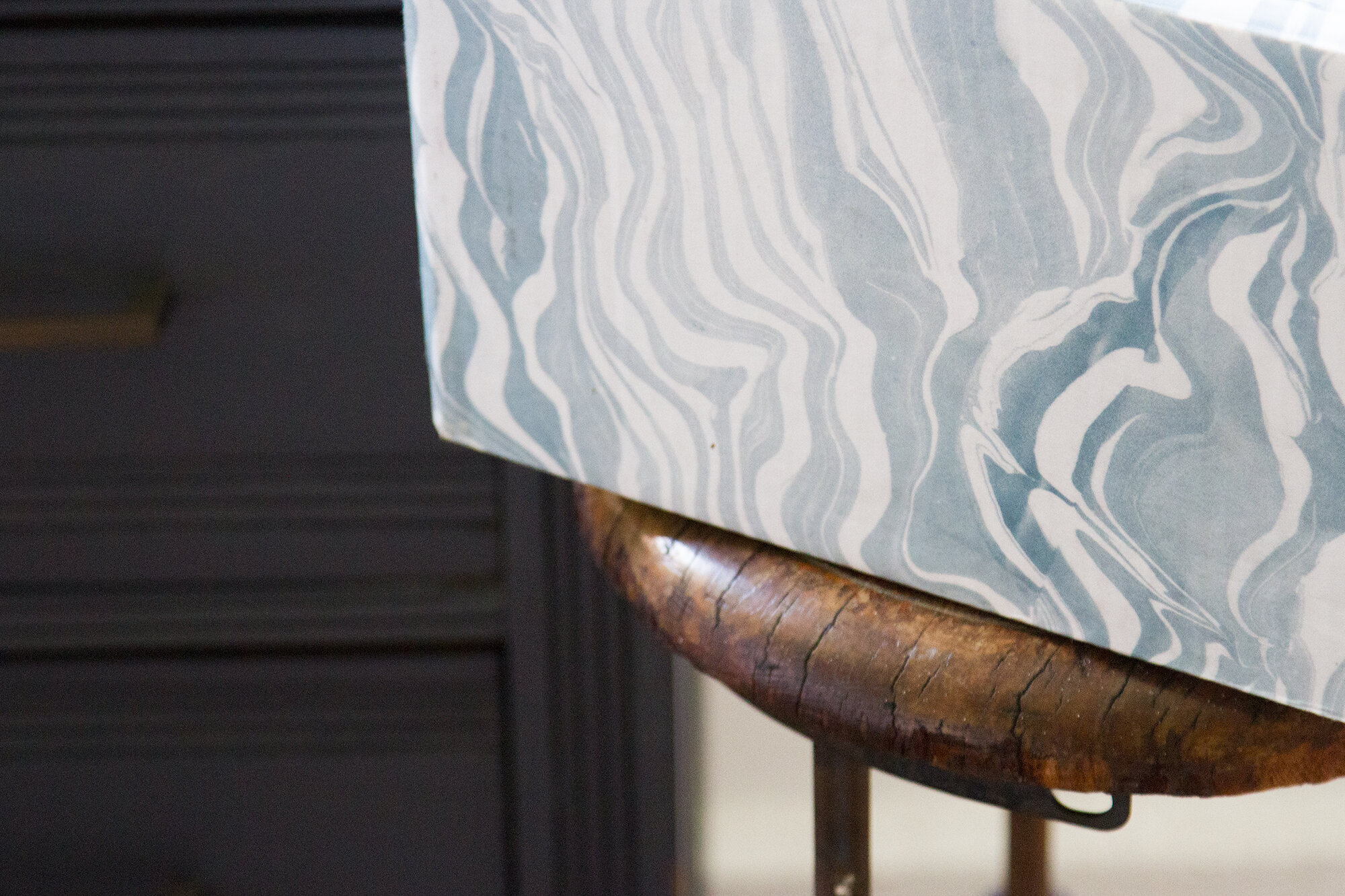 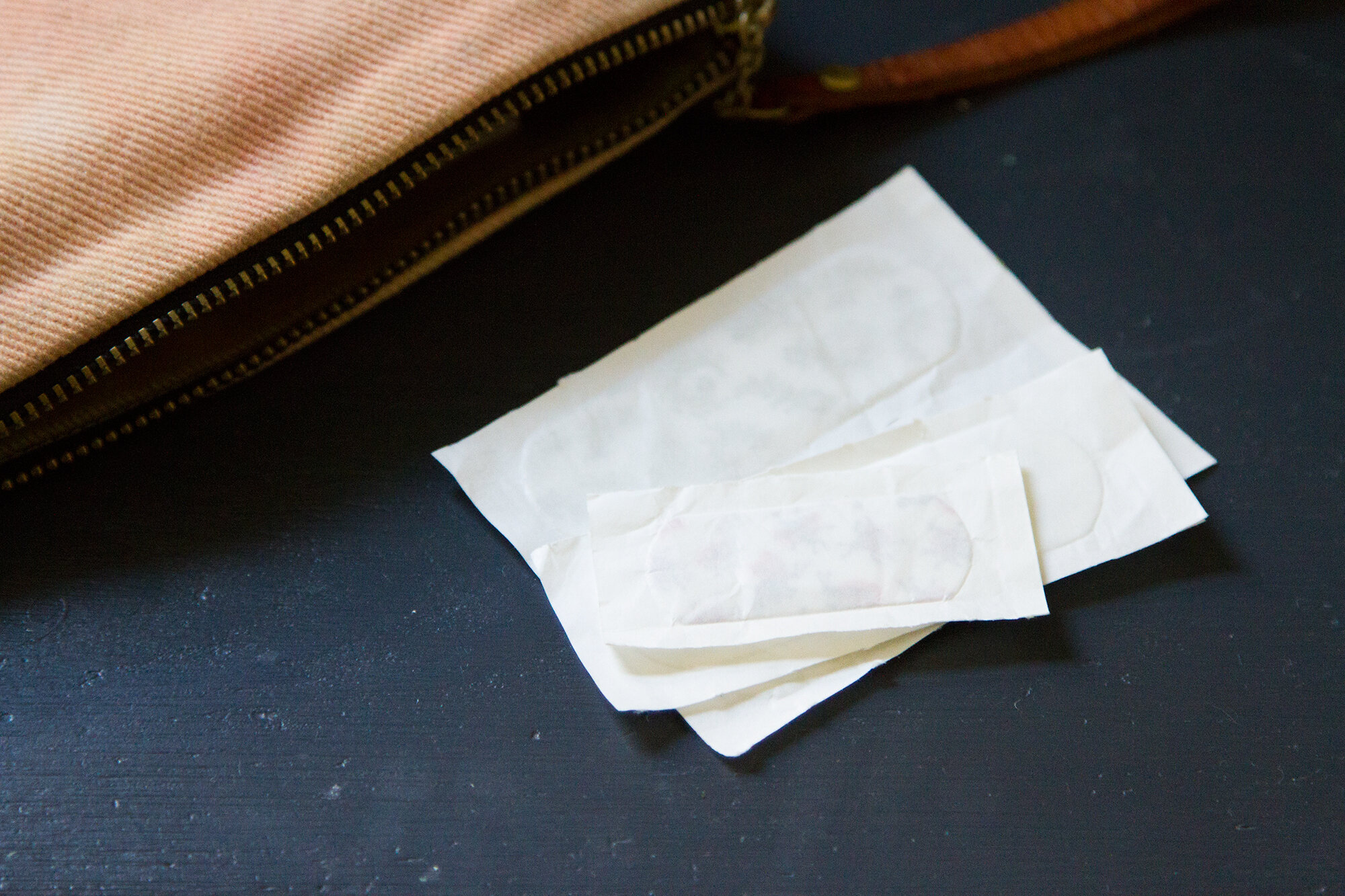 {because we went to ikea for the sole purpose of wandering in air-conditioning. and, apparently, buying a pack of buggie bandaids.} 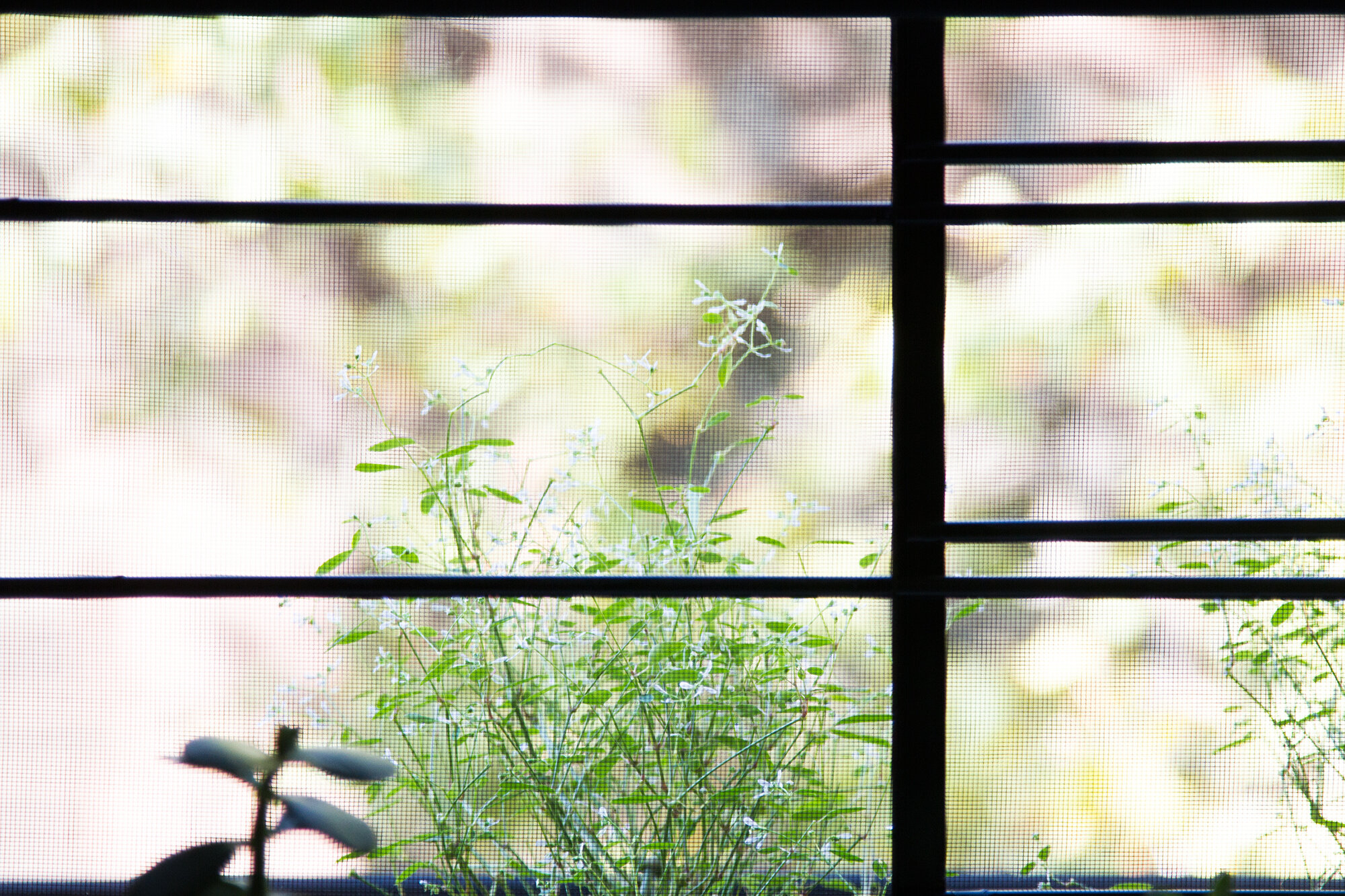 {because don’t ask how i’m gonna water the flowers, but at least now we can sleep without worrying that our toddler might scale the wall.}

ps. i’m experimenting with a new newsletter model this week. check your inboxes later this afternoon! (sign up below!) 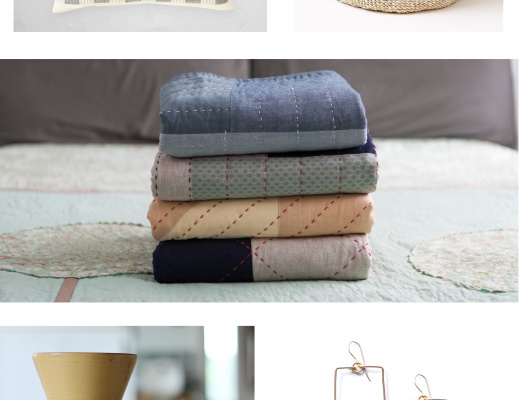 gift guide: gifts that give back. 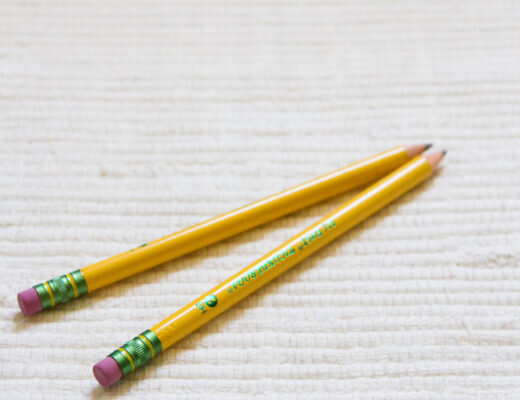 how to know it’s september. 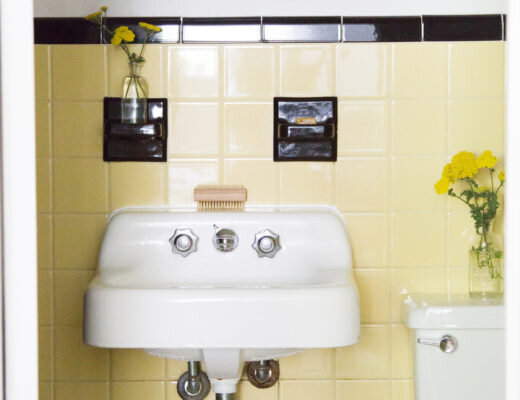