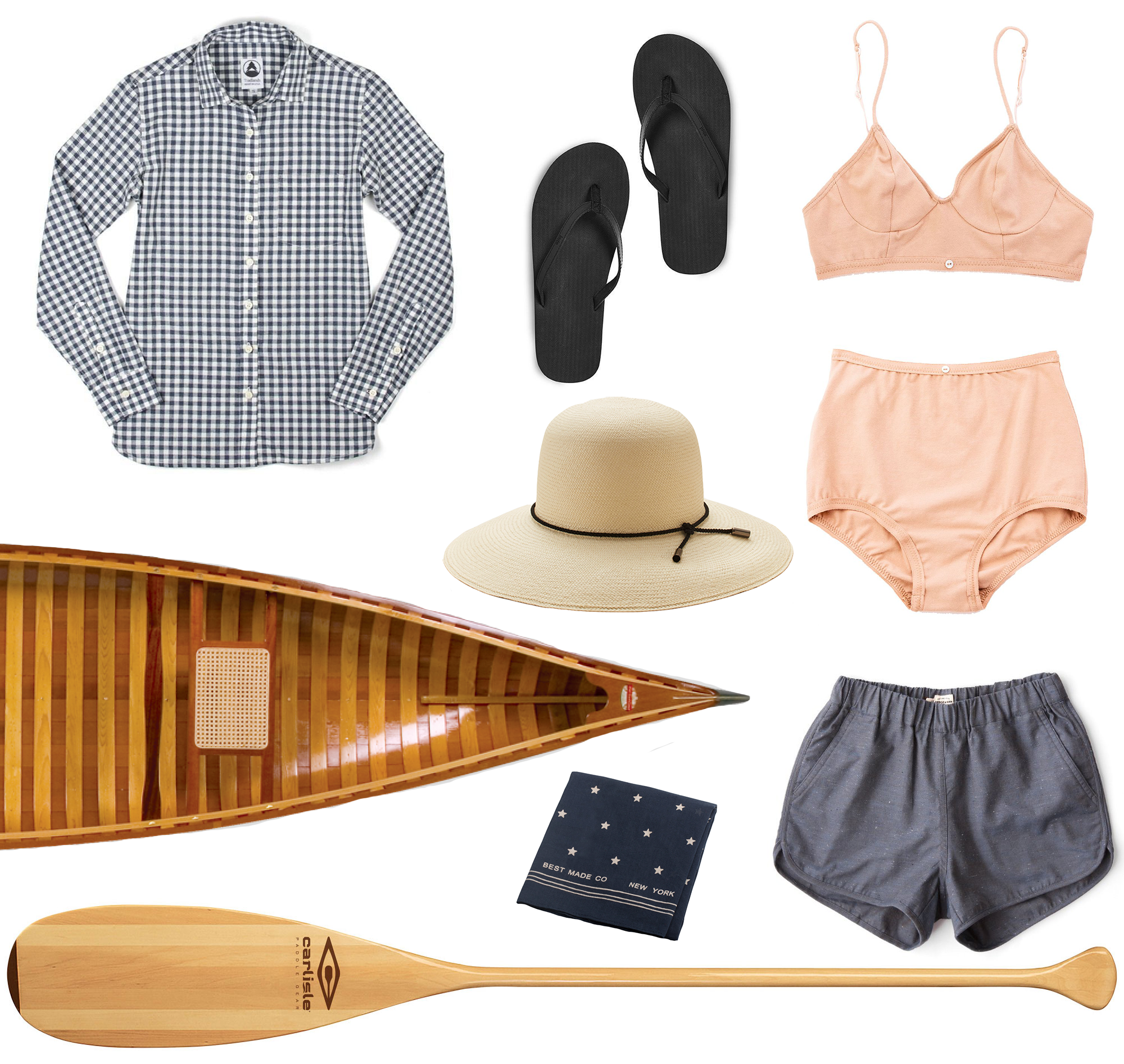 A quiet canoe trip down a meandering river? Worth every blister you might get. And a far cry from absent-mindedly taking the wrong subway train during your morning commute. If you can manage a sun-dappled route and stop for skinny dipping in refreshing waters, even better. A rock for eating a picnic lunch? A quiet spot for taking a snooze? Yes and yes.

Here, a few other things for imagining a lazy summer day on a river.

A canoe for paddling. Plus a paddle.

Shorts for being sporty in.

A bra and undies, pretty enough to wear for an impromptu swim.

An organic cotton button-up for covering up with.

A pair of flip flops made from recycled inner tubes.

A straw hat for sun protection.

A starry bandana for dipping in cool water and tying around your neck.

In an effort to ground all of this make-believing in something a bit more down to earth, here are a few things we can do today to help rivers and fish:

+ For open rivers: Watch The Memory of Fish, one man’s story on the Elwha River which brings to light the trouble with dams in America. An advocate for open rivers and the salmon swimming in them, Dick Goin grew up watching and documenting salmon in the Elwha and capturing just how much human influence has changed the river over his lifetime. Watch the trailer and reach out to learn about hosting a community screening.

+ For Water Protectors in the North: Watch and support Uprivers, a documentary about two rivers in Alaska and BC Canada; one badly damaged from industrial mining, and the other at risk. Two women from either side of the border are leading the fight to protect the rivers and salmon populations that have sustained their communities for thousands of years. Watch the trailer, donate to the project, and follow the campaign. Uprivers supports the Moccasin Footprint Society, “a community effort to recognize First Nation land use and lifestyles, past, present and future.”

+ For protected American Rivers: Celebrate them. The National Wild and Scenic Rivers System was created by Congress in 1968 to protect and preserve rivers with “outstanding natural, cultural, and recreational values.” 2018 will mark 50 years of the act that put this system into place. More about the 50th anniversary celebrations here.

+ For healthy fisheries: Eat responsibly. Sea to Table connects professional chefs and home cooks alike with sustainable, wildly caught fish. Frozen when it’s fresh, all fish sold by Sea to Table is caught domestically by independent fisherman and family-run docks, supporting local economies. Order your choice of fish and within a few days it’ll arrive at your doorstep packaged in dry ice and sustainable, recyclable insulation. For folks living in areas where fish can’t be caught locally, this is a great way to avoid farm-raised fish and eat sustainably.

+ For clean water: Support Waterkeepers. The Waterkeeper Alliance “fights for every community’s right to drinkable, fishable, swimmable water.” It’s the largest nonprofit solely focused on clean water. They work to preserve and protect water, not only in America, but around the world by allying with waterkeepers in over 35 countries. The alliance additionally promotes clean and safe energy, calls attention to the harmful impact of the farming industry on water sources, and fights for enforcement of regulations that protect clean water. Get involved by finding your local waterkeeper, or becoming one yourself! 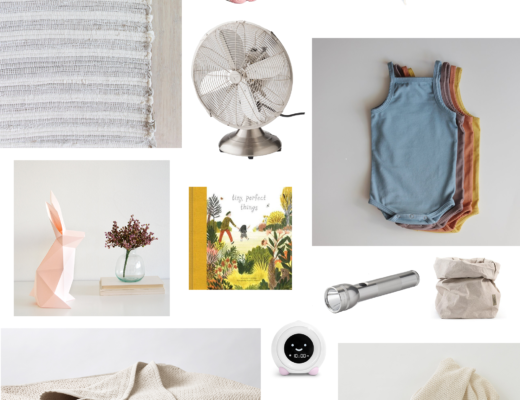 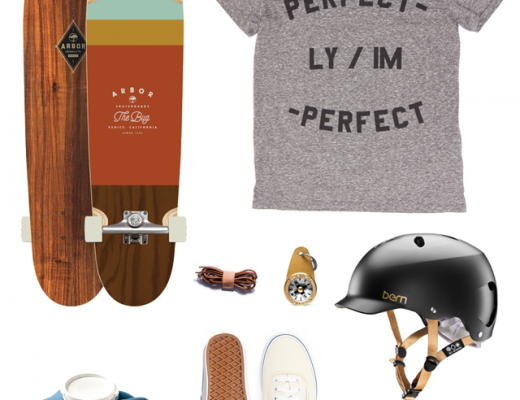 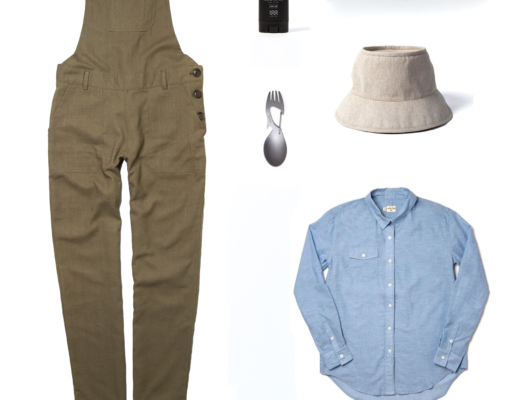 a golden giveaway with bridge & burn.