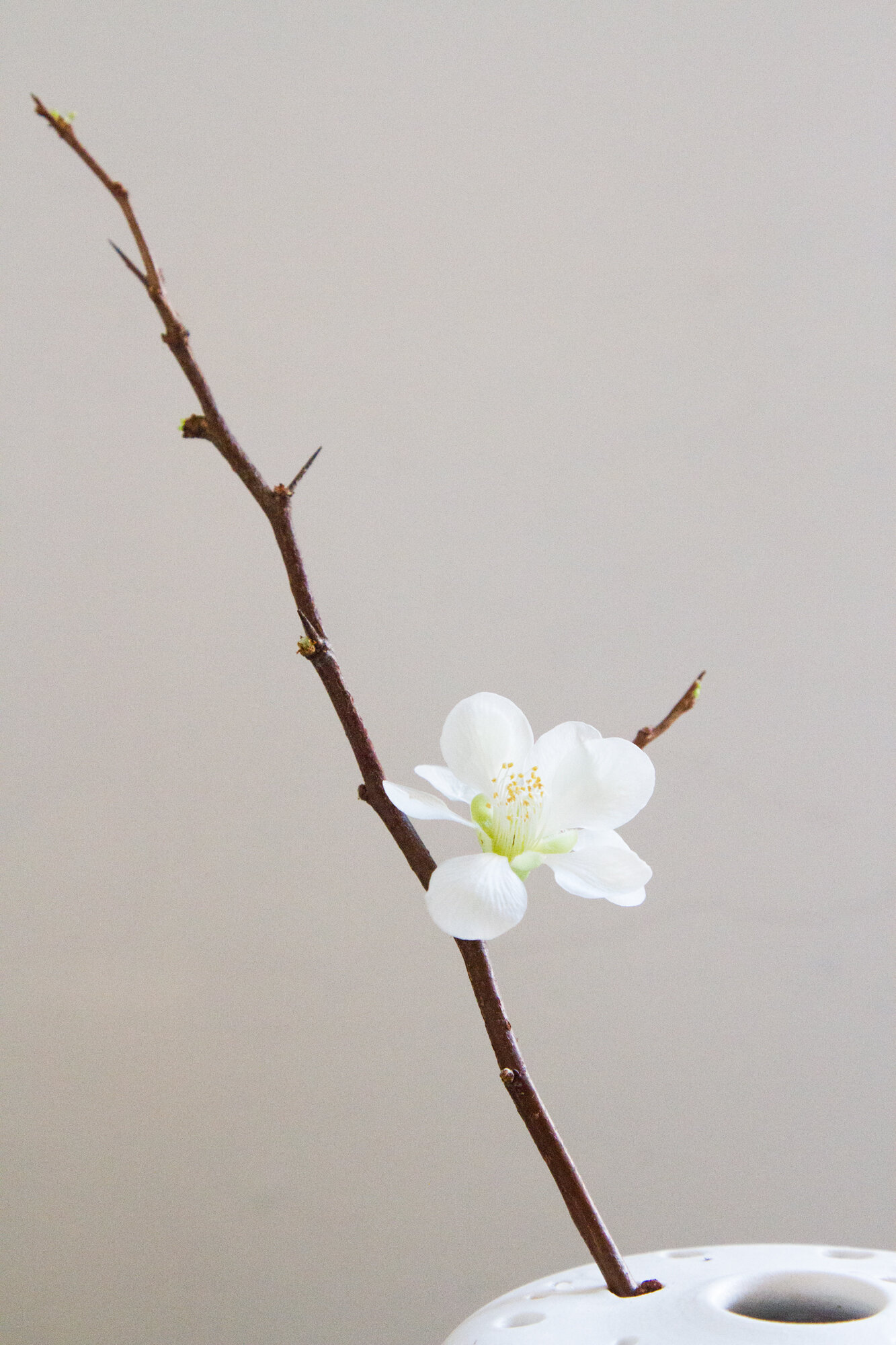 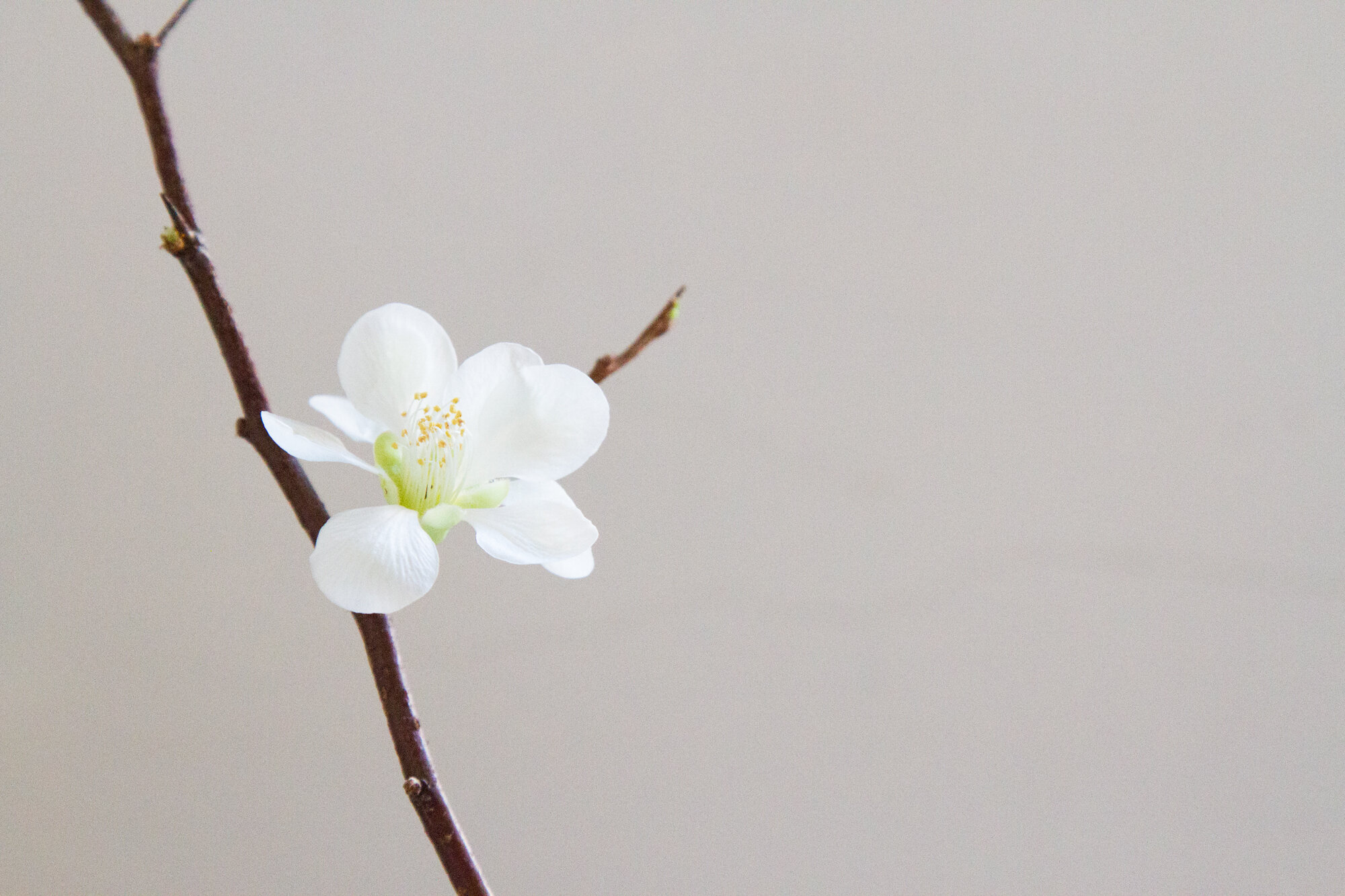 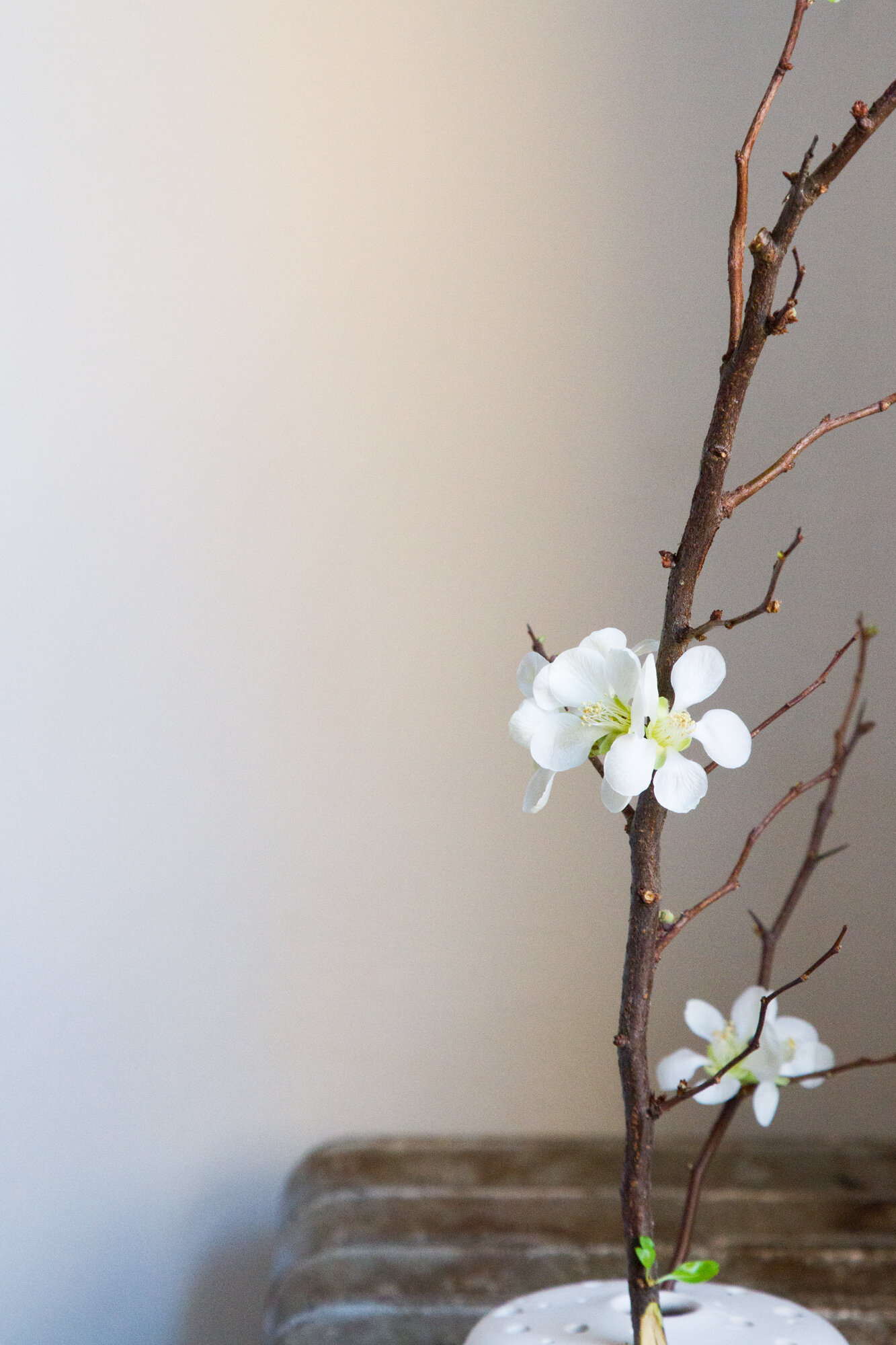 A bit of spring, and an encouraging perspective on a big challenge:

“We believe the invisible hand is making businesses behave soullessly; that under capitalism, especially late-stage capitalism, there’s an inevitability to every sad-but-profitable situation. Unfettered, this is true. But capitalism is still full of people — not just workers, who might all be robots someday soon, but the shoppers, the CEOs, the shareholders, the venture capitalists, the former presidents of multinational corporations who fund businesses as a retirement pastime. They make these decisions because they are still decisions.

“And the unsettling part about Winthrop’s question, “Can’t we all just do a little bit of this?,” is that no matter how relatively small you are, you’re still implicated in it. It can be maddening and deflating that people at the top don’t make decisions that lead to more American manufacturing, to better-paid and more secure workers, to a less inequitable world, but it doesn’t absolve you of your own choices. As impossible as it might seem, each individual’s choices do add up.

“The story is about doing something instead of doing nothing because doing nothing is easier. It’s about worrying less about determining if something is Good or Bad than finding the pieces that could be improved and trying to improve them.

“It’s doing that scary and maybe difficult thing that you hear will be good for you, and letting it be good for you, and letting it change you for the better. Standing instead of sitting down, like Thelma Agular. Spending the money to add a tenner frame, like Page Ashby. Allowing one of your investments to be less profitable in the short term than it theoretically could be, like Donald Kendall.

– Meredith Haggerty from “American Manufacturing Doesn’t Have to Die” in Racked. 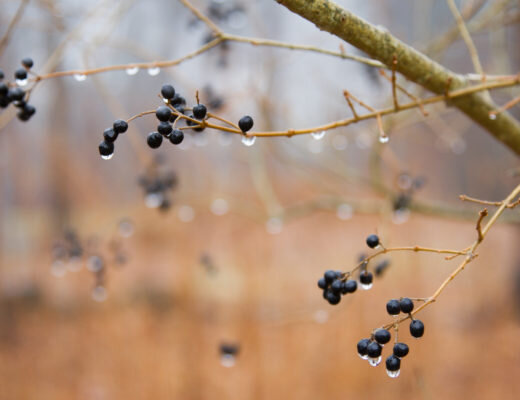 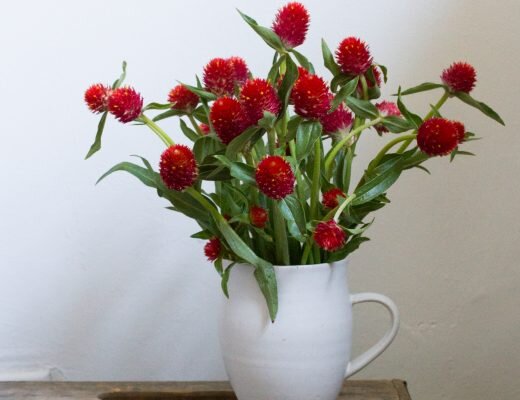 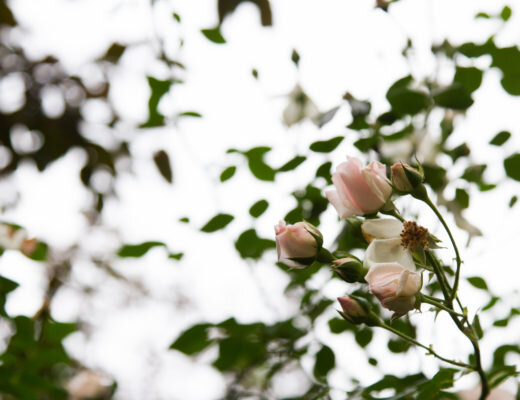