I don’t have a fail-safe method or a prescription for a seamless and easy transition away from nursing and toward sleeping peacefully until 7:30 am, disturbing neither parents or neighbors. (Hint: No one does.)

Faye stopped nursing at 20 months. Silas stopped nursing at 30 months. I didn’t have any particular end date in mind with either kid. Or any real expectations. I stopped pumping during the work day with both kids when they turned one and began to supplement with milk and kefir and bowls full of yogurt at breakfast. With Faye that transition was simple. With Silas it resulted in a pretty noticeable hormonal plunge for me and a tough few wintry months spent working my way out of a deep funk. The dip in my mood made me less eager to wean entirely—and Silas himself showed no interest in stopping—and so we continued, nursing in the morning, and after school and before bedtime. Somehow another entire year passed. I sometimes felt utterly depleted and I sometimes wondered if wanting to nurse was what kept him so consistently waking up with the birds. More often, I felt that searching for causal relationships between the whims and desires of a toddler and their unpredictable and capricious behaviors is a foolhardy endeavor. We carried on until we didn’t.

This spring I managed to coax a dropped afternoon nurse session. There were tears and demands and expectations, but there wasn’t a terrible hormonal plunge for me and Silas came to understand that my answer wasn’t going to change. This summer I dropped the morning nurse session, which was more difficult for Silas. It resulted in 5 am howling and beating of breasts (his, mostly), but we muscled through there, too.

Earlier this month James and I spent three nights back at our own apartment, readying bunk beds and desks and generally giving the place a once over. We sold our crib and put our box of board books to the curb. I passed along baby slings and a hanging jumper we never once used. It all sounds more deliberately symbolic than it was, or maybe it was exactly the kind of symbolism we didn’t know we needed. A packing up and shipping out of one era, an ushering in of a new one.

I returned to a kid still eager to nurse in the evening, but also with a noticeable decrease in milk to offer. He nursed twice, fitfully, and on the third evening, I told him simply, there wasn’t enough milk left for him to have. He wanted “to see it.” And he’s let me know every night since that he would like “milk from mama.” But he’s been satisfied with an offer of “milky in a cup” instead. Sometimes he has two cupfuls. He falls asleep snuggled next to me, his arm slung across my chest. His curly hair smells just the same. His warm body is as soft and cuddly as ever. Mine too. 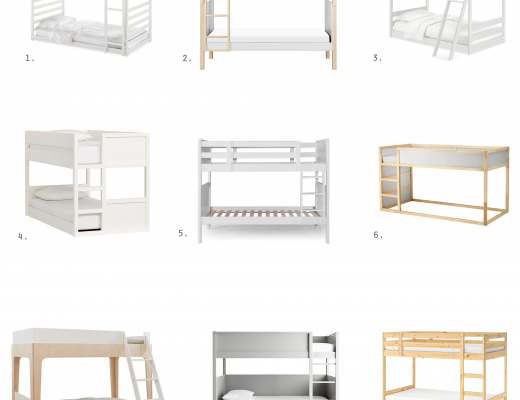 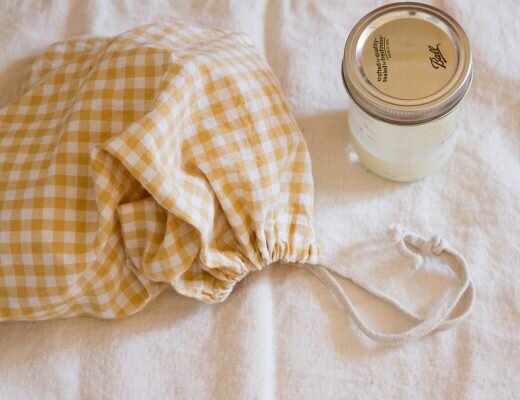 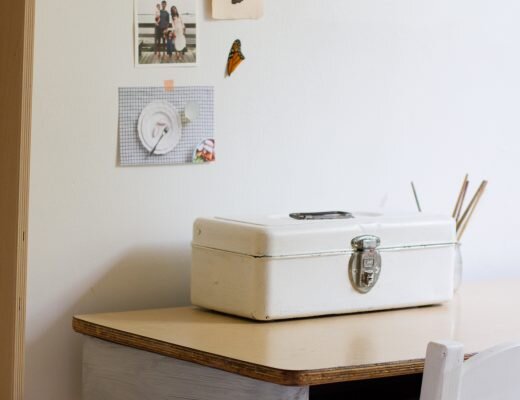