I’m fifteen weeks pregnant with my third child, which is not something I ever imagined I’d be writing here. Things are going more or less as well as expected for a very unexpected pregnancy, which is to say that I’ve been exhausted and overwhelmed and occasionally totally panicked. And I’ve also been excited and happy and completely confident. I’ve been sick, like I was with my first two, but intensified this time around and with no signs of letting up. But I’ve been carrying on, writing and working and climbing onto the top bunk to read Henry & Mudge stories for the fiftieth time.

I believe that any pregnant person should proceed precisely as they desire in regards to everything, and in terms of announcing their pregnancy in particular. I know that for myriad reasons—infertility, and histories of miscarriage, and medical complications, and family dynamics, and work expectations, and generally living in under patriarchy—a private first trimester is often preferred or necessary. But it’s dawned on me, too late, really, that this approach probably isn’t the right one for me.

It’s taken me reaching the end of the first trimester of my third pregnancy, to realize that keeping my pregnancies secret in the first trimester made me feel worse, not better. I’ve realized that what might have actually helped me along would have been to talk openly about the news and the surprise and the joy and the muddling through of feelings. I might have let more folks know that I was needing to nap. Or that I woke up most mornings and vomited and then, on the bad days, vomited again after dinner. I might have revealed that I sometimes felt thrilled and that sometimes a dark wave of doubt would sweep over me and I’d wonder how I was going to get through this at all. I wish I’d been able to simply say, for instance, “I actually need to take a break from this photoshoot. I’m pregnant and famished and also I might throw up on your shoes.” Instead, like so many pregnant people before me, I tried mostly to carry on with business as usual, ignoring—forgive me—the elephant in my womb.

Pregnancy is deeply personal. So personal that it’s nearly impossible to broach without hurting someone in the process. I hope I’m able to avoid that here. Despite all evidence to the contrary, we tend to approach the subject of pregnancy with a perspective of its universality. As though every person carrying a child in their uterus—or expectantly waiting on a child in someone else’s uterus—feels the same way about it, or comes to it from the same place, or will finish with the same experience. But as Angela Garbes writes in her book Like a Mother, “There is no right or wrong way to be pregnant…There is only one way—your way, which will inevitably be filled with tears, mistakes, doubt, but also joy, relief, triumph, and love.” In her book, And Now We Have Everything, Meaghan O’Connell articulates a similar sentiment, writing: “With stuff this big, almost any way of looking at it can be true. We all talked like we were going to eventually reach some grand conclusion, some correct stance, but in fact it was different for everybody, impossible to pin down. Was childbirth traumatic or transcendent? Was pregnancy a time of wonder and awe or a kind of temporary disability? …My feelings changed every minute, depending on my mood and on the company I kept.”

I’m trying to be compassionate with myself about following convention instead following my gut. The reasons to keep an early pregnancy private are many, and valid. For one thing, for so much of a pregnancy, the condition is apparent. Pregnant people walk around with their pregnancy on display. And as anyone who’s been visibly pregnant knows, that display elicits reactions. Some of those reactions are very welcome and some are very exhausting, and all it depends on the particular people in question. But regardless of how we’re feeling, the general expectation is that we should meet that reaction with a smile. It’s no wonder then that some of us decide we’d rather just have a few months of not needing to field questions from strangers at all.

And of course, there’s the fear of loss. Even in the best case scenarios, pregnancy is a time when something delicate hangs in the balance of fate and health and genes and sheer luck. We’re not, after all, in control of very much at all. When deciding whether or not to share news of a pregnancy, I followed the conventional thinking that in the case of loss, it would be better to have that be private. Sharing news publicly and having to retract it later sounded more painful than privately mourning. (And I know that that’s very much the case for some.)

I also know that deeply embedded notions (and legislation) about pregnant people and whether or not we should have autonomy over our bodies makes this conversation even more difficult, and the choice to delay announcing a pregnancy even more understandable. But for me, keeping my early pregnancies largely private didn’t feel protective as much as it felt isolating. For my part, I’ve come to think that dealing with even the totally mundane discomforts of a healthy pregnancy is more than I really should have tried to carry myself, three times over. I can only imagine that in the case of loss, I’d want to feel even more supported. In the final analysis, as my dad would say, when losing a pregnancy, whether publicly or privately, there would be no way for me to skirt the anguish. I often think of the poignant words of Margot Finn, sharing her story on The Longest Shortest Time. On her decision not to hold her deceased baby, she says: “I think I thought I was saving myself some pain. And in the fullness of time, that seems so naive. And sweet. What a sweet thing for my past self to think I could do for myself—save myself some bit of trauma. But it would have been hard and beautiful and sad. And not holding her is hard and beautiful and sad. And it’s just—there’s no way out of it being sad.”

And so that’s that. There’s no grand conclusion. No correct stance. Just an announcement that I’m pregnant and a feeling that maybe, I’d have been better off saying so earlier. I’m very relieved to be sharing the news now.

For the curious: I’m wearing the Alida Jane Dress, a gift from Fog Linen, which ironically I thought might conceal a pregnancy, but I’ve come to learn has mostly allowed me to feel exceedingly comfortable in my own stretching skin. 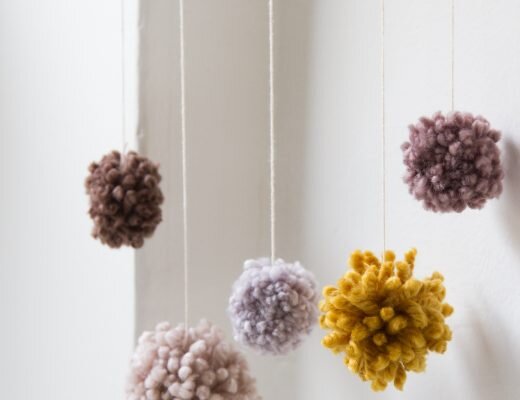 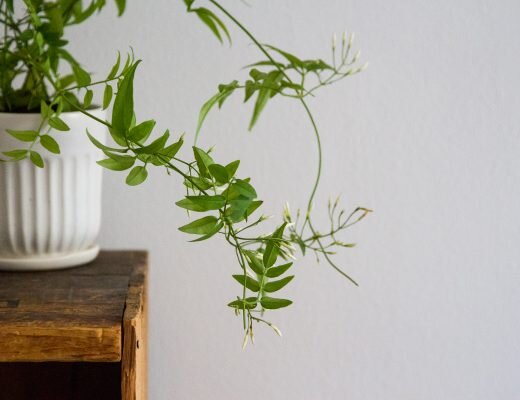 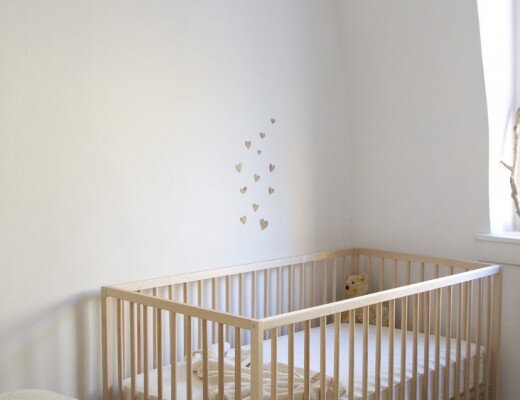 baby proof: sleeping in one bedroom.