I am working from the floor of my kids’ room. My baby, who is nearly one, is on the large rug in front of me, searching, it seems, for objects in the room that might make the most noise possible when whacked against each other. I toss soft toys to her, like fish to a seal, until she’s surrounded by knit dolls and rattles, looking bewildered at the hapless minder with a computer on her lap. Every once in a while she pulls herself to standing on a nearby stool and then thuds to the ground. She lands softly on the rug we’ve layered over a nearly inch-thick wool and rubber pad, but the floor reverberates beneath her all the same and I wince, thinking of the neighbors downstairs. They have inquired about the size of our rugs, and asked our children not to ring the doorbell. They suggested, in the weeks after our move, that we not run the noisy old washing machine in our apartment, which rattled and shook during its rinse cycle. “There’s a terrific drop-off location just around the corner. Easier, too!”

The well of parental advice to be doled out is truly bottomless.

It’s a snow day and schools and daycare are closed so things are more chaotic than usual. Outside, my two older children—just-turned 4 and 6—are playing in the snow. James is shoveling nearby and training an occasional eye on our kids—though he’s somehow missed two recent trips they’ve taken back upstairs seeking a dry mask and reassurance from me that there will be hot cocoa at the end of this romp. Neither of us are strangers to interruption these days, but the repetition of an annoyance doesn’t make it any easier to bear. (See also that doorbell.) James has, after all, only just finished recording a lecture that took him three takes to complete. Our children are no more able to leave their parents in peace than their neighbors.

By many counts, James and I are well-positioned to handle the altered shape of these long pandemic days. We’re both working from home. We have each other and an egalitarian approach to our parenting duties that works as well as can be expected, which is to say: mostly. Thanks to a generous financial aid package, our two youngest kids are enrolled in daycare at a local Montessori school, which reopened this fall and has mercifully stayed that way (barring the usual vacations and the current blizzard). We take shifts to keep our six-year-old busy at home and perform our own work to the best—formerly what we would have called the worst—of our ability. Most days are still an absolute shitstorm of half-finished responsibilities, punctuated by what Angela Garbes aptly calls the mushroom cloud of frustration that comes from trying to work with a young child nearby.

I open my Instagram account reflexively and see the first comment “You sound so weary lately…hoping for a lighter heart for you soon. <3” It’s a response to a post that I made earlier in the afternoon. In the midst of parenting and working through a snow day, I’d managed to put cornbread into the oven and serve chili that had been roundly rejected on its first go-round (and was again on the second). It was not yet noon and I wrote, mildly pleased with myself: “Made cornbread, salvaged chili, pressed play on a third ill-advised movie.” I was glad for the fleeting bit of comfort I managed to squeeze out of an otherwise brutal day.

Taken at face value, the reader’s comment is an example of well wishes; a bit of comfort for a tired parent. “Thank you!” I might have said. I am so weary lately. But noting that someone sounds weary without acknowledging the load they’re carrying doesn’t feel compassionate so much as it feels like an admonishment.

The truth is, I receive a lot of online admonishments. (This isn’t unique to me. I’m a woman online.) In a predictable and pernicious pattern, if I stray from blithely spinning a tale of domestic tranquility and generalized good cheer, I’m met with at least mild rebuke. A more pointed recent example read: “But you do have joy in your life, too, right? I wonder sometimes amidst the anger.” This particular brand of incredulity does indeed light a white hot rage in me, so the commenter is quite right, even if unoriginal. I am not the first woman to be derided for her anger, online, or anywhere.

But these comments are particularly maddening because they elide the fact that it’s been nearly a year since a global pandemic has fundamentally changed the way many of us live and work. They represent a failure to acknowledge that on even our best days, we are surrounded by death and isolation. We walk around masked. Our children are not in school. Our networks of support and community have been decimated or at least compromised. Our bank accounts are drained. I have a baby who is nearly one who has not yet met three of her four aunts and who has been held by her grandparents fewer times than I have fingers on one hand. Less than a month ago, white supremacists stormed our nation’s capitol in a violent attempt to halt the peaceful transition of power. The days of the highest death counts are still to come. Worry, anxiety, concern, and dare I say, rage and despair, all seem pretty warranted.

Cheer up, buttercup! Why so glum?

Earlier this winter, I received another message: “It sounds like you need a break. If you can afford it, I would suggest a break to recenter and refresh. Maybe your anger is a sign of the times, but it isn’t resonating with me, and I miss your more hopeful search for purity and wholesomeness and simplicity.” The message is clear: If you can’t be in this space and be happy, please refrain from being here at all.

Go to your room until you’re ready to behave.

The algorithm, and perhaps some of our own worst instincts, feed us imagery of motherhood, and particularly white motherhood, as a fancy-free, apolitical adventure of nurturing, untainted by material needs or personal want. Last week, Sara Petersen described the strange, thriving world of “motherhood media” as a place where “conventionally beautiful, straight, white women…perform a version of motherhood that feels like pioneer cosplay hit with a dash of Brooklyn hipster aesthetics.” I know from dried orange ornaments and wooden playthings, to say nothing of cornbread and chili. True to her analysis, there are moments in the time I spend online when I look around and it feels as if the life-altering disease that’s killing thousands of Americans a day is a figment of my own unhappy imagination. As if I could simply try harder to ‘bless this mess.’ To “grin and bear it.”

I come from a place of considerable comfort and privilege. Imagine how these microaggressions of incredulity impact people with different hurdles: single mothers, Black mothers, LGBTQ mothers, poor mothers, sick mothers, mothers who can’t work from home. To answer the question of the commenter suggesting a refresh, I can’t afford to take a break. Like the majority of American families, my family relies on my income and like the majority of American mothers, I’ve seen almost nothing in the way of material support for juggling this load. Our jobs, in addition to the all-consuming, uncompensated work of parenting, are not vanity projects—selfish indulgences or special add-ons that can be cast aside if things just get to be too much to take. This isn’t true for me and it isn’t true for the vast majority of American mothers who need to earn an income.

Over on Instagram, the comment thread on the cornbread and movies post gets taken over by suggestions of movies for kids. One commenter lists her personal favorites and quips: “We don’t do Disney/violent/non-child appropriate/fast-paced/loud/aggressive/with message for parents type of movies and thought it worth sharing? [Winky Face].”

Parenting is hard. Right now, for many people, it feels harder than ever. Advice and glimpses into each other people’s solutions can make it easier. I won’t decry the list of non-violent movies, or the displays of other people’s coping mechanisms, found in cornbread or otherwise. But I think it’s also okay, maybe even necessary, to acknowledge the storm. We’re in the thick of it and there are days when I feel like I can’t move from being buried.

There are going to be days, perhaps many days, when I am despairing. When I am frustrated. When I am angry. These feelings are valid. They are the appropriate response to tragedy and trauma. There will also be days when I am joyful or hopeful or able to feel resilient and powerful.

As a community, we need to have compassion for all of the responses we might have, both individually and collectively. If we are to dig ourselves out of this and emerge a little stronger—or at least not beaten down—we will need to muster in ourselves compassion for others, empathy for their struggles, and an ability to make space for the full, messy range of emotions that come with living in a state of emergency. 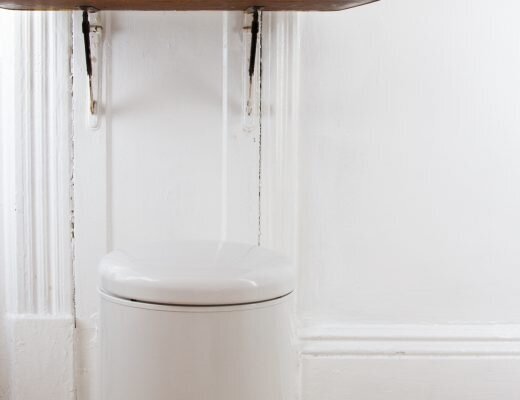 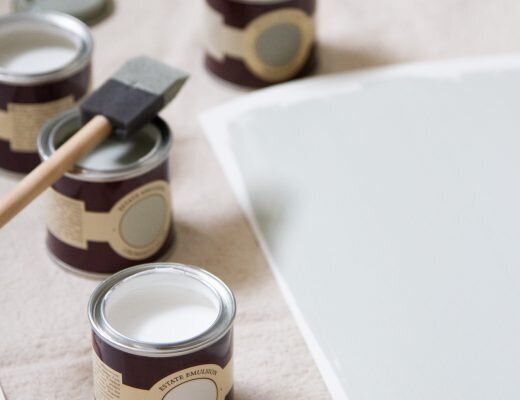 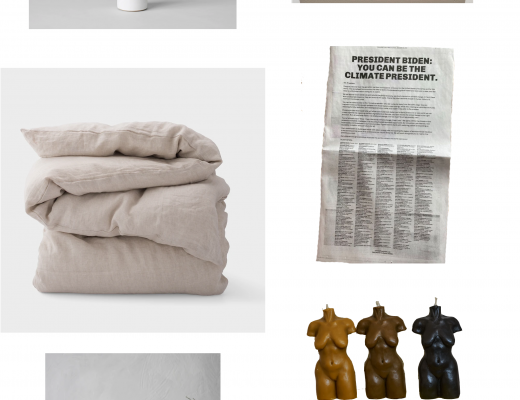