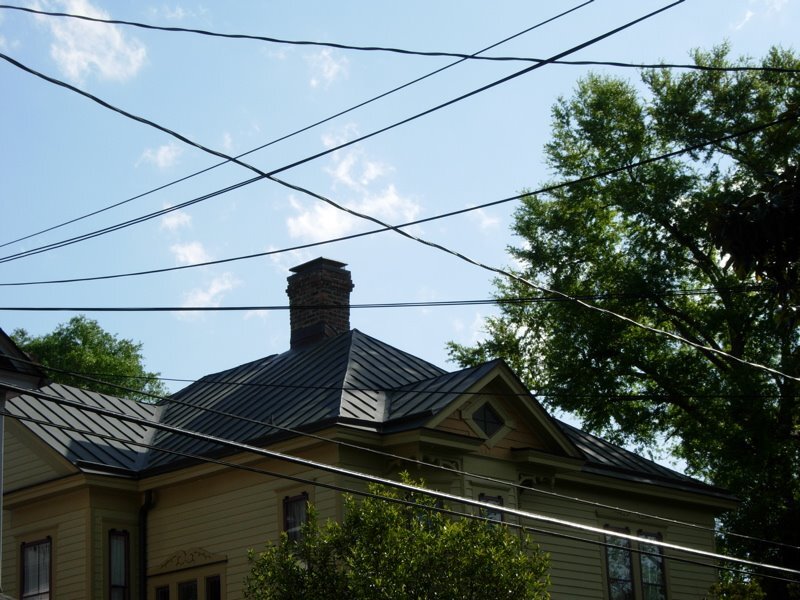 {because even though i know most people think they’re ugly and even though i too would think this photo beautiful without them, still, somehow i just love how they chop it all up}.
2. yellow and green bikes. 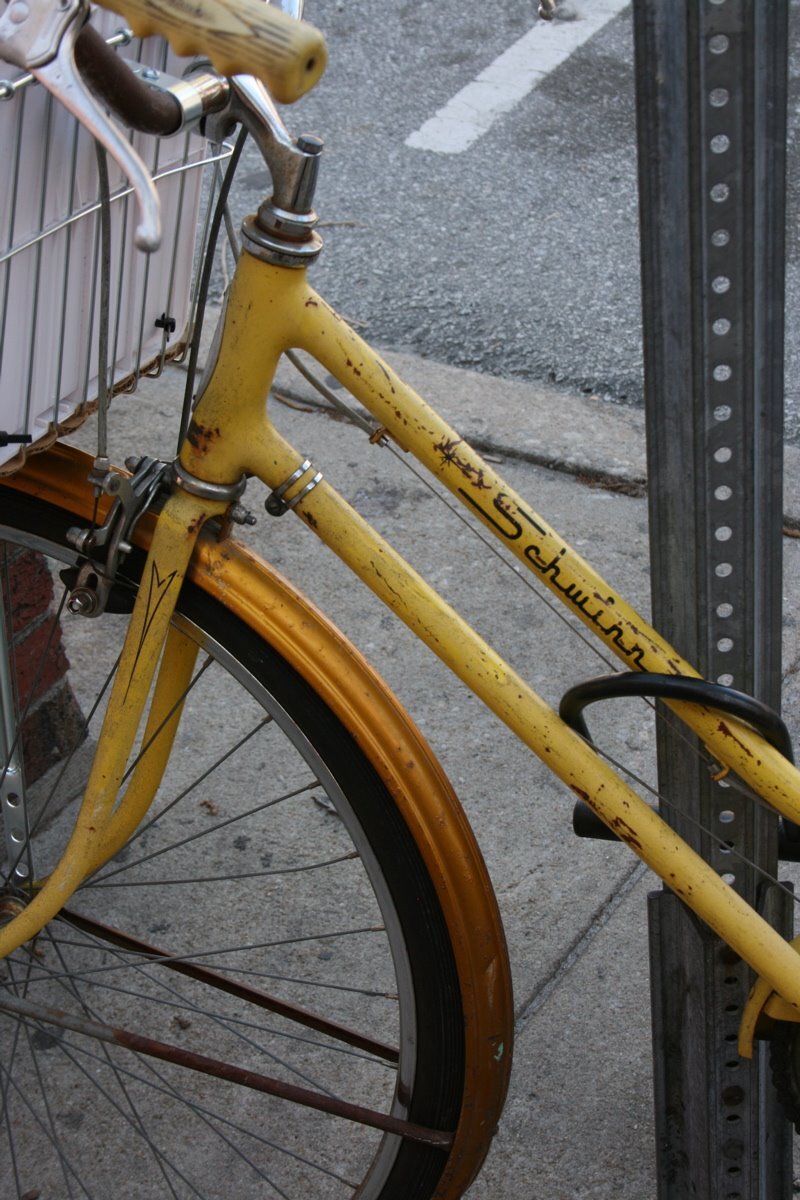 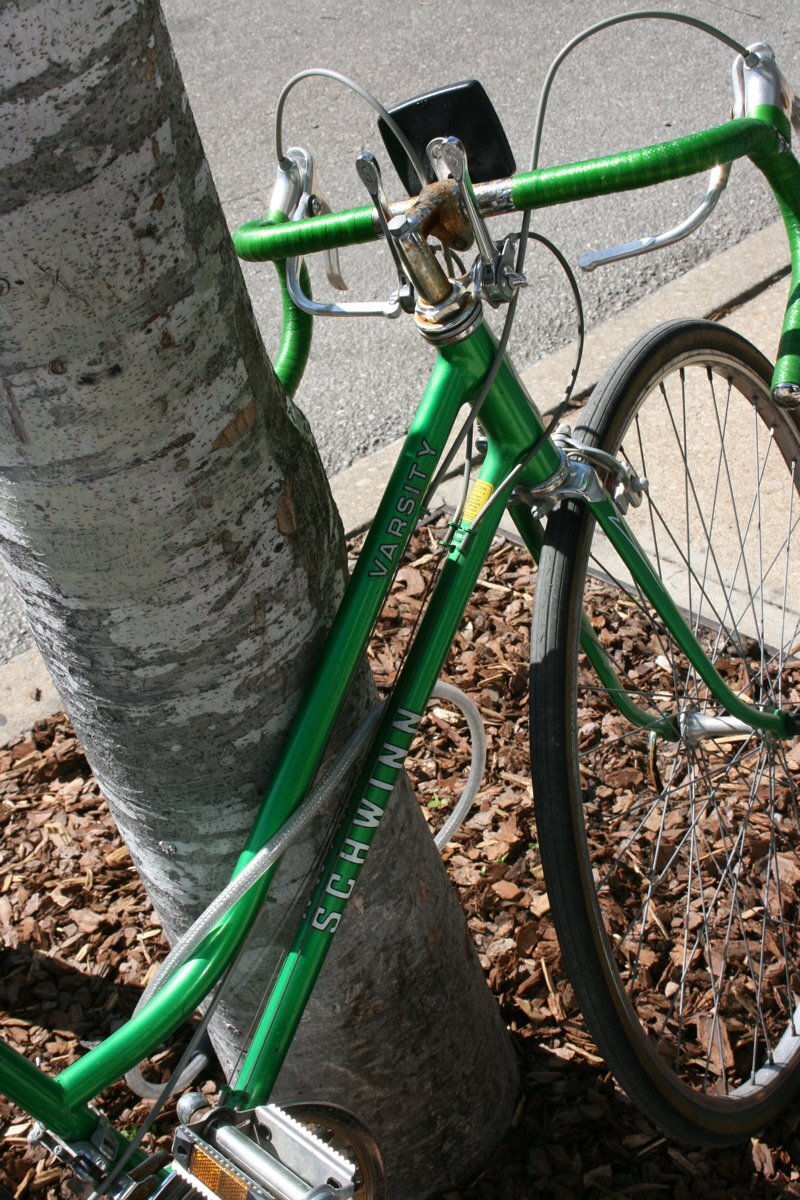 {because these two guys were parked right across the street from each other. i really had the urge to cut their chains and bring them to the same side so that they could pass the rest of the day in colorful vintage bliss, but i thought that this might fall outside of the realm of normal passerby involvement}.
3. this photo. 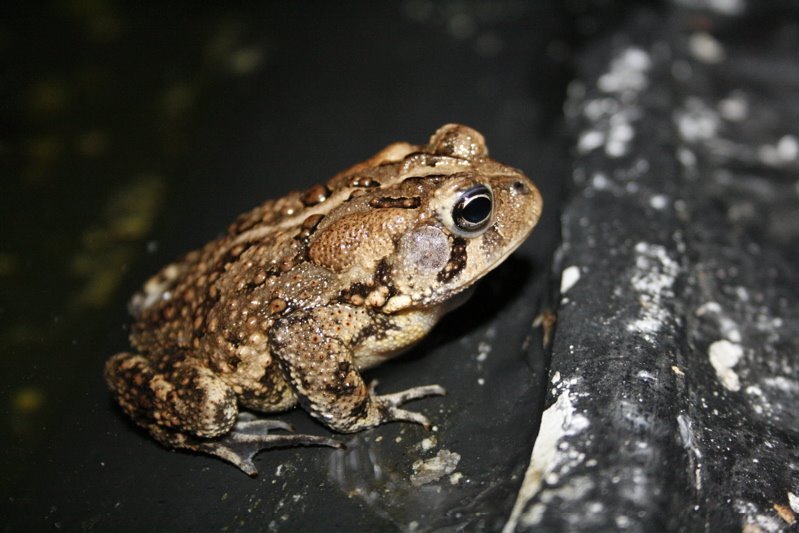 {because james finally caught the culprit of all the insane racket outside of our bedroom window. caught on film, not in hands. no animals were harmed in the making of this blog}.
4. le petit ecolier cookies. 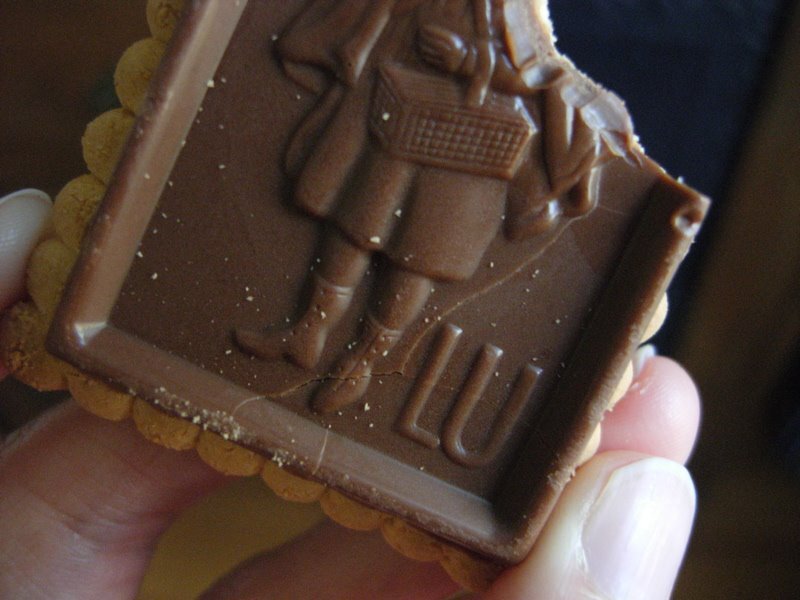 {because eating them while lounging on the hammock and muttering to myself in french makes me not so lonesome for france}.
5. confederate jasmine. 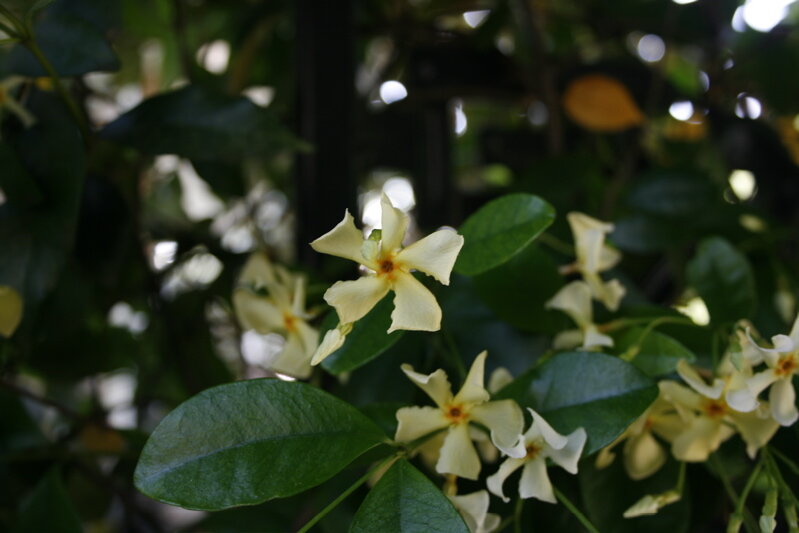 {because it is blooming on the trellis outside of our kitchen window and our whole apartment smells of it. if you’ve ever smelled confederate jasmine you know why this would make a girl’s week (life?) complete}.
what little something made your week?
home my week in objects
21 Comments
Share: 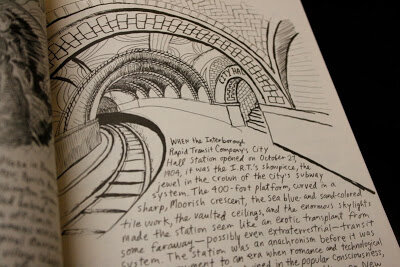 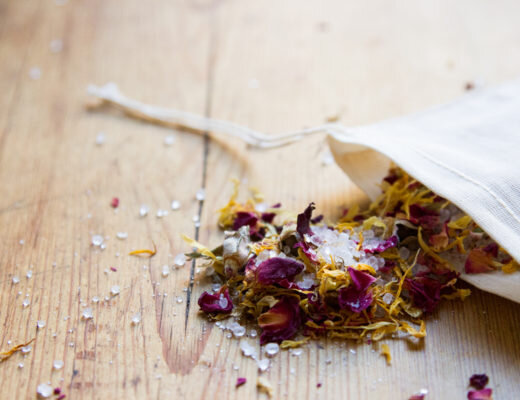 make your own: epsom salt soak. 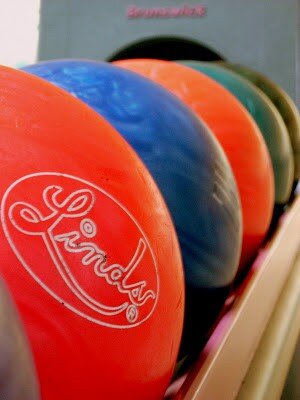