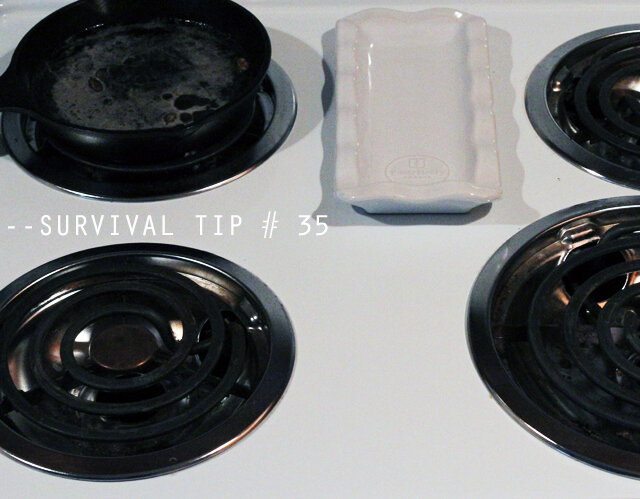 Tip #35: Tackle what you can. Don’t doubt yourself.

Living in rental apartments generally means living with a lot of things that you’re not one hundred percent pleased with. (Take the fan saga, for example). Sometimes you stumble upon a gem of an apartment with the most beautiful porcelain sink you’ve ever seen and the cheeriest kitchen a duo could wish for, but more often than not, you’re left with a thing or two that you’ll likely choose to ignore, they being too costly, or too cumbersome, or too gross, to fix to your liking.

But, just be sure. Sometimes things seem more unfixable than they really are. A few summers ago, I spent the summer living with my sister Cait and her husband, Curt. In their tiny East Village apartment, the bathroom door never latched properly. One day when they were out, I had at with a utility knife and a screw driver. After a minute or two of scraping at layers of old paint, out popped the latch and the door was fixed. Hero-sister! In our current apartment we have a very noisy stove. When the subway rumbles below (every 15 minutes or so) the entire thing vibrates, causing the metal racks in the oven to make a racket like you can’t imagine. Mortifyingly, we thought this was something that couldn’t be helped. Over the weekend, James discovered that the little leg that evens the thing out wasn’t screwed down properly. In five seconds flat he’d fixed the shaking. We moved in 15 months ago and only this weekend did we sleep through the night without a rumble. What fools these mortals be.

I think our previous lack of action stems from a combination of not owning the place ourselves and not wanting to bother the landlord about cosmetic or otherwise trivial things (minus that fan bit). But chances are, the things that bother you in your place are more fixable than you imagine, too. Bottom line: Remember your toolbox and muster a little elbow grease. Painted over window panes, orange rust stains in the tub, crooked bathroom mirrors, and hissing radiators, consider yourselves warned.

PS. Mulling spices/witches brew on the stove. ‘Tis the season. 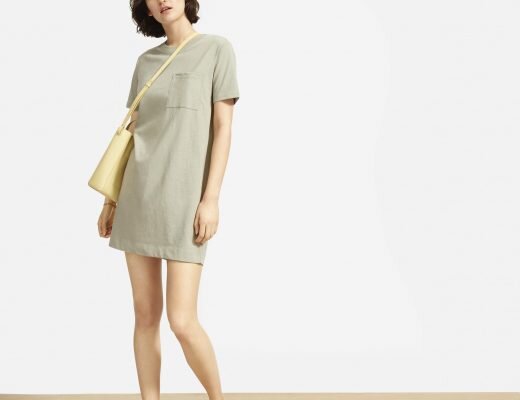 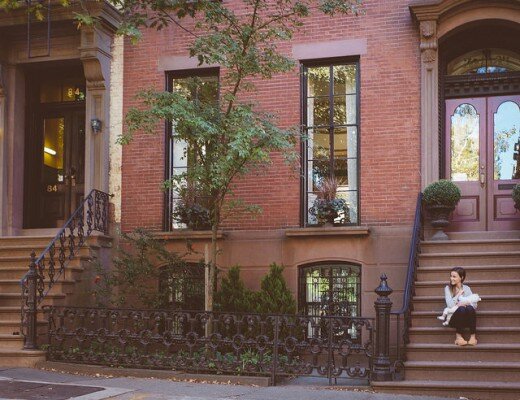 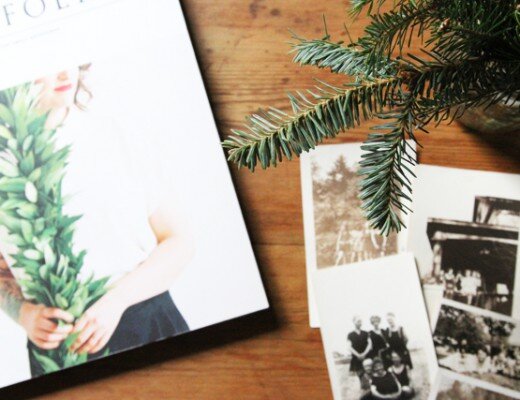 kinfolk: morsels we keep after the meal