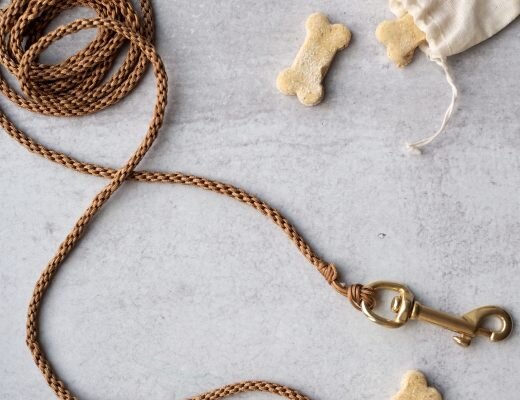 make your own: corded dog leash. 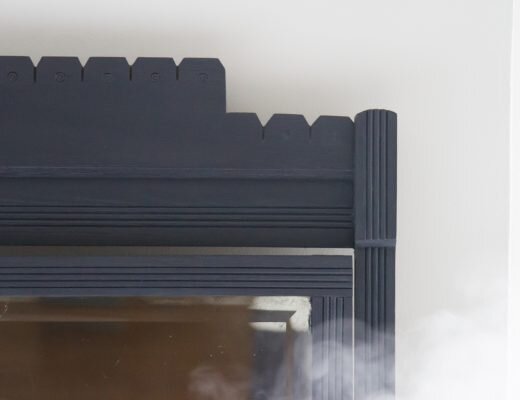 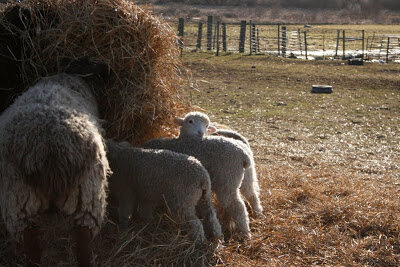 we are living in precedented times. unprecedented