Have you heard that it’s been cold in New York? Yes, yes you have. It’s all anyone’s talking about and I won’t deny, it’s freezing! There’s snow expected tonight and even though I know that city snow has nothing on country snow, I am so excited. Since returning from our wintry trip upstate over Christmas, I’ve been hoping for a good snowfall in Brooklyn.

Almost as much as I’ve been missing the snow, I’ve been missing the winter birds that went along with it. My father-in-law has an elaborate set-up of birdhouses in the backyard and I promise we spent what must have been hours just watching the winter residents flit about. Turns out adulthood has made me no less eager to be the first in a crowd to identify a species. In case you are curious, and even if you’re not, I present to you: a chickadee, a red-breasted nuthatch, and a titmouse.

When I got back to the city, I decided to try to recreate the experience outside our apartment window. Rather than investing in the palaces that my father-in-law has set up I decided to make one myself. My feeder is Smalltown, USA to my father-in-law’s Dubai, but it’s doing quite well. Now, if only our neighborhood cardinal would come over for a bite to eat. Doesn’t he know it’s rude to ignore an invitation?

UPDATE: A how-to for the feeder that I made is over on Gardenista. 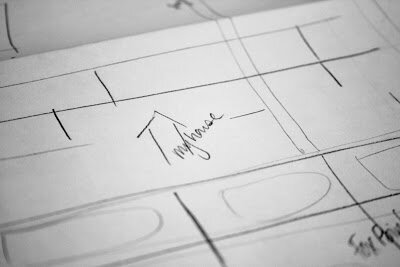 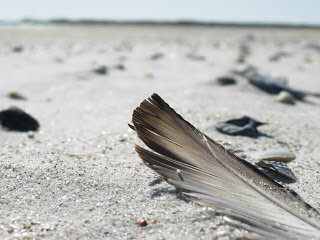 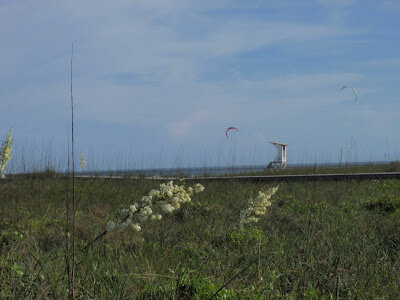