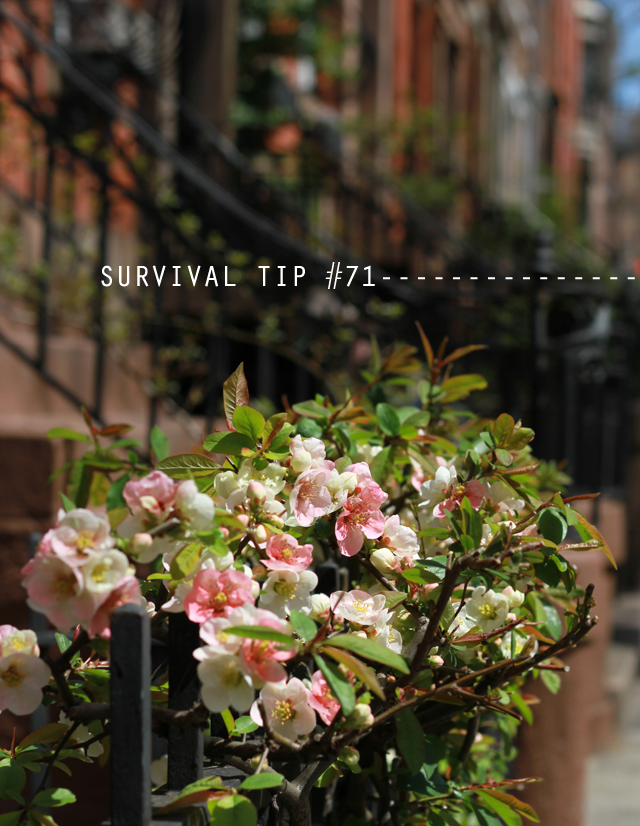 How did you find your tiny apartment?
I think the people who ask this question are fairly evenly split between two camps: on one side, there are the people who wonder on what level of hell does one find a 240-square-foot studio to share with her husband, and on the other, there are folks who, like us, move to the city all starry-eyed and eager and willing to live like sardines for the chance to hack it in New York. Being riddled with student debt can also help fuel the passion for tiny-apartment living.
If you too want the pleasure of living in a humble abode like ours, here are a few pointers for finding one.
Search for studios. The legality of this apartment is still under some degree of debate. Apartments in new construction need to be at least 400 square feet, but my understanding of rules for existing buildings is fuzzy. I promise I’ll get around to researching this one of these days. An architect-friend of ours in the city told us that lofts like ours need to be billed as “storage” because the low ceiling and the ship’s ladder means they can’t classify as one-bedrooms. So don’t look for one-bedrooms; it’s a studio you’re after.
Use Keywords: Mezzanines and Lofts. Search terms like mezzanine and loft will help you find the loft set-up like we have. I’ve done enough evening walking in this neighborhood to know that we’re not the only ones with a similar set-up. Historic brownstones with ceilings over 12 feet lend themselves to being hacked in two (good for us, sad for the building). It’s unlikely that you’ll find a similar situation in a newer building, unless it’s been specifically designed to accommodate sleeping lofts.
Look often. Here’s the real secret. James looks at apartments for rent almost every day. It’s become like a hobby. The same way that you might drool over Pinterest, dreaming up romantic plans for picnics with individually wrapped sandwiches, James sits at the computer and ogles rental listings. There’s a lot out there, and a lot of it isn’t good. It helps to search regularly.
Craigslist/Padmapper. We found our apartment directly through the landlord on Craigslist. Padmapper is a genius website that pulls in listings from a few different platforms–Craigslist included–and puts them on a Google Map so that you can see where they are.
Any other small-apartment-dwellers care to weigh in? How did you find your space?
Tiny Apartment Survival Tips 1-70, right here.
home life in a tiny apartment small space
19 Comments
Share:
Older Post
Newer Post 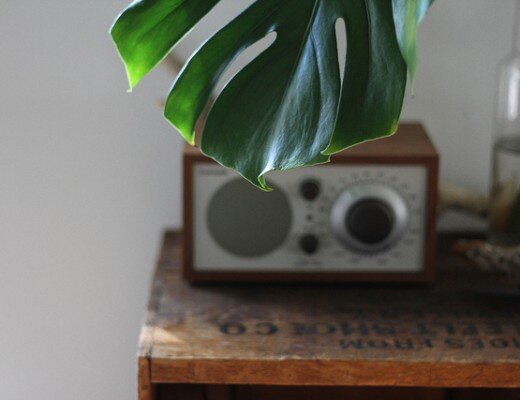 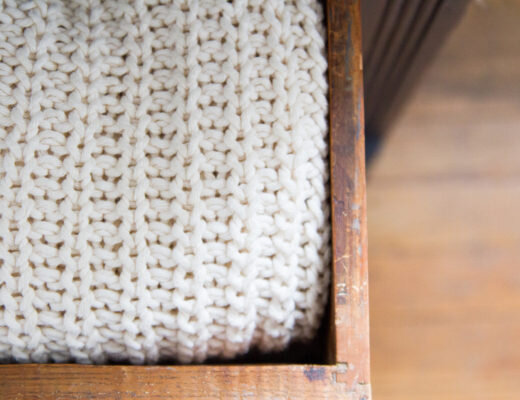