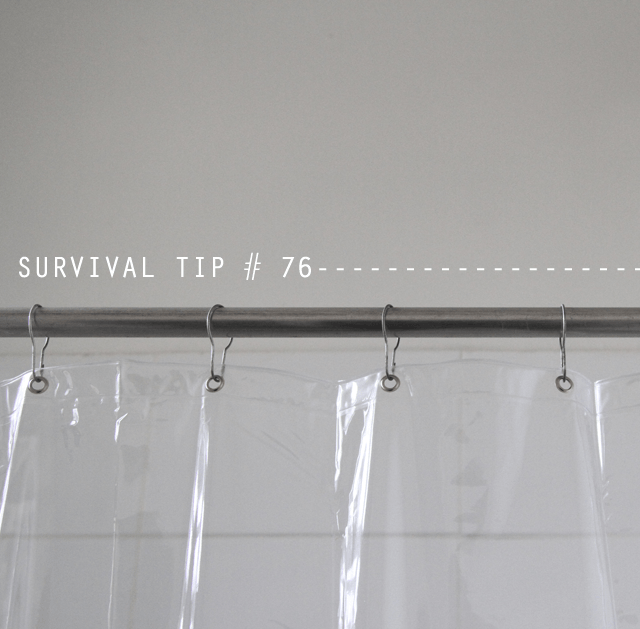 If I were to give a simple tip about making a small apartment bathroom appear larger, I’d say use a clear shower curtain liner instead of a fussy curtain. Seeing through a clear liner keeps things open and bright and doesn’t make a tiny room appear tinier.

But not everything can be so simple.

Think of this less as a tip and more as an entreaty. A hope for a public forum wherein each of you weigh in on the Great Shower Curtain Debate so that I might finally make a decision and move on.

What, pray tell, do you do about your shower curtains?

In our tiny apartment, with a bathroom that is only as wide as our bathtub is long, I’ve been relying on clear plastic shower liners since we moved in. Mostly this system works well, but every 6 months or so, the curtain needs a change. The soap scum builds up, the bottom edge blackens, no amount of scrubbing gets it clean and I cave and buy a new one and offer up my mea culpa’s to the Earth. I know I should probably overlook the mold and soap scum and suck it up for the sake of the planet, but I can’t get past the gross-out factor.

This past weekend I bought a clear plastic liner from the local hardware store. Yes, instead of buying the nominally better eco shower curtain I’ve been using, I went to the store that’s two blocks away and filled my home with a toxic version instead. No amount of vinegar or tea tree oil remedied the odor. Just rewards.

All of this got me to researching. What’s the most eco-friendly approach to shower curtains, that’s not also gross? These seem to be the options:

So, what’s a girl to do? More importantly, what do you do? 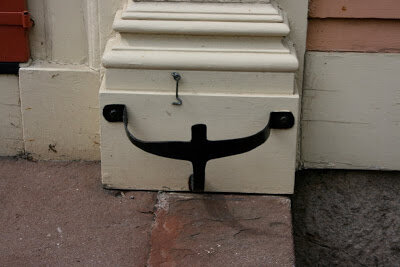 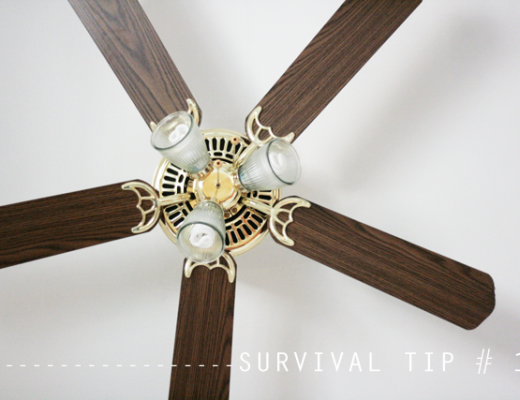 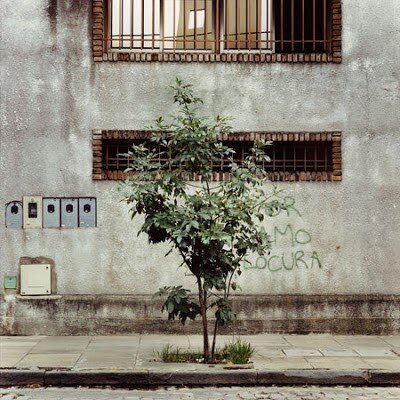 a tree grows in buenos aires.