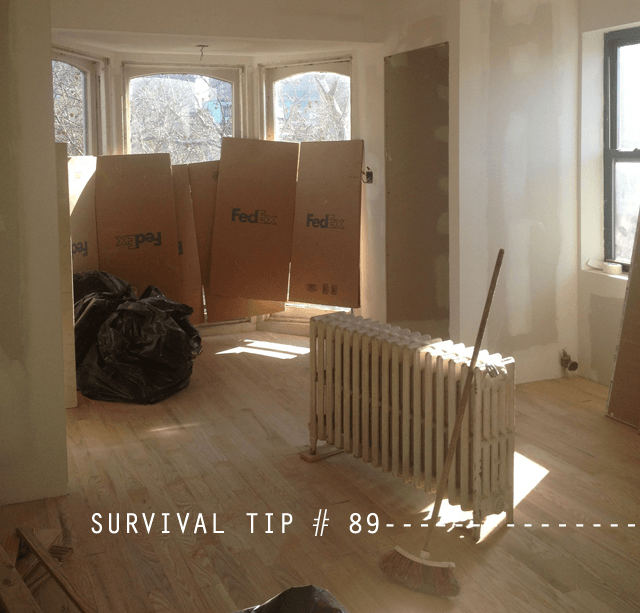 Think of this the preamble to the next chapter. Better yet: consider it the pretty page separating Part I from Part II, except that instead of a bold serif font indicating the change, and a pithy italicized quotation hinting at what’s to come, there’s a rambling blog post about wishes and dreams for a new tiny space.

It’s official: we’re on the hunt for a new apartment. For March 1. Consider a childhood spent with my hippie Catholic parents and you’ll understand why in these situations it’s Pete Seeger’s Seek and You Shall Find that plays on repeat in my brain (and out loud under the shower). I get that it’s probably not exactly this kind of ask that the song refers to, but in the spirit of throwing something out there to universe and seeing what comes back, here’s a post about what we’re hoping to find in a new little space:

If the last 88 posts haven’t convinced you, it’s not more space that we’re after, so much as a different configuration of space. I’m not naive enough to think that bringing another tiny being into the world won’t also mean bringing a few more things into the apartment, but I think I’ve developed a thick enough skin when it comes to purging and eschewing stuff that I’ll avoid the worst of it. (Chuckle away.) Still, a space to change a diaper and put a sleeping babe to sleep would be awfully nice. And maybe most important, let this be a space that doesn’t require a stooped climb up a ladder.

Last week we looked at an apartment in our building—a former one bedroom in the process of being turned into a studio*—and tried to imagine making that work. But moving into a new place that might be feasible for the first few months when the babe will sleep through anything and not so much afterward seemed like a fool’s errand. Even if there is a bay window and brand new floors. (Don’t think I didn’t consider squeezing a bassinet in the bathroom…)

Here it is: a wish for an apartment with a bedroom that has a door, windowsills that don’t make feel like they’ll give my child lead poisoning just by looking at them, and enough closet space to store a godforsaken bucket of dirty diapers.

Hell, while we’re at it, why not have a working fireplace and a claw foot tub and exceptional light?

It’s gonna be an interesting month friends, glad you’re all around to keep me company.

*Dreamy light in that wee spot, hunh? Ready to be snatched by childless neighbors… 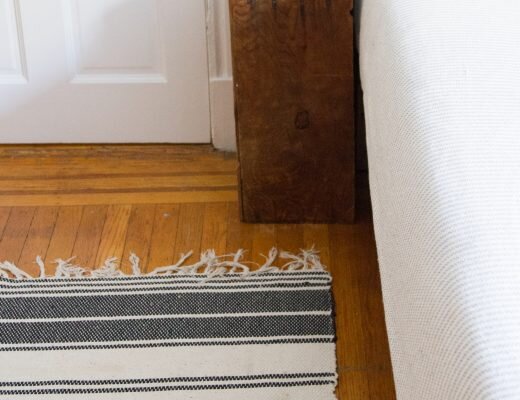 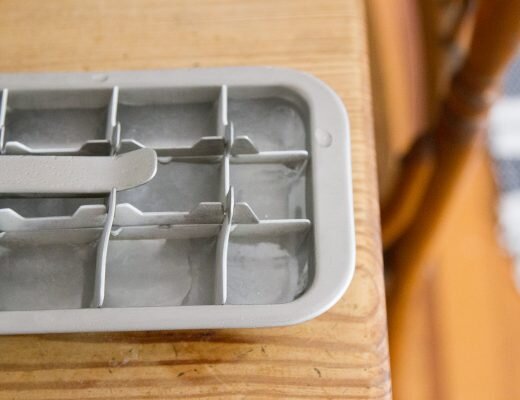 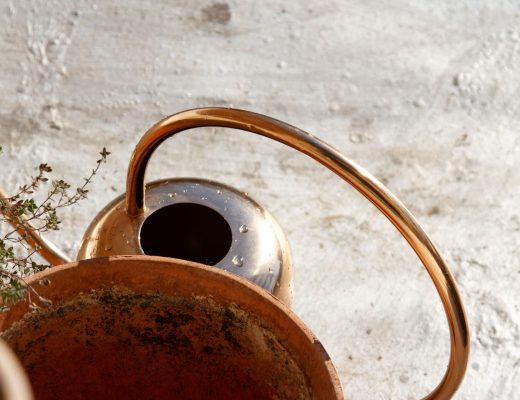