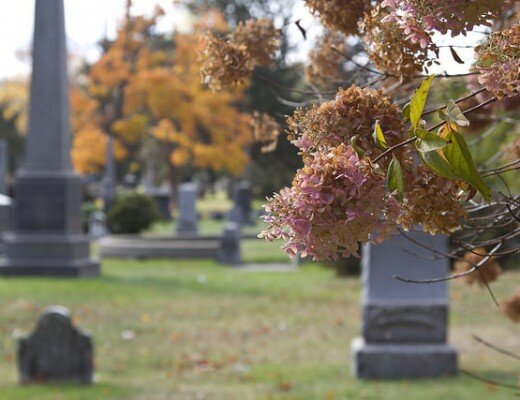 out and about: green-wood cemetery. 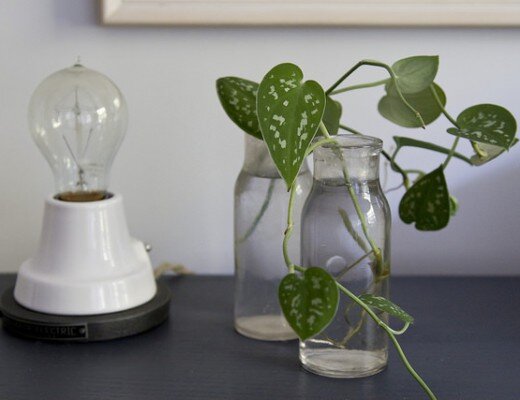 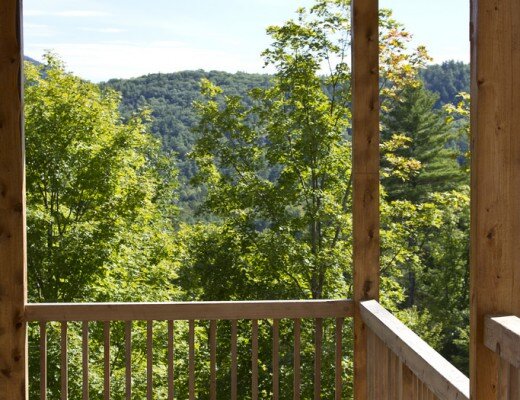