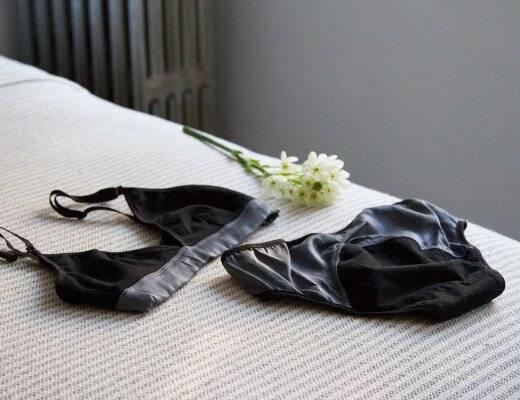 fancy underthings with brook there. 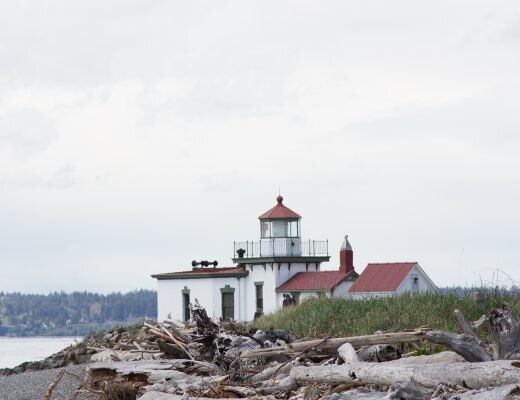 of love and road trips {and condiments}.