Forgive the upcoming onslaught of unpacking posts, but our move has gotten me thinking about ways to make a tiny apartment move more tolerable. In hopes you might actually tolerate my rambling, I’ve decided to offer just one unpacking tip at a time. Because let’s face it: Unpacking beats packing, no question.

You guys already know this. If you haven’t shared a brilliant housewarming ritual (and simultaneously entered to win a very special giveaway from Kaufmann Mercantile), go do that now. Then come back thisaway.

Here’s my tip: Start your unpacking in the kitchen.

Our kitchen—tiny though it is—is the “room” that houses, by leaps and bounds, the largest portion of the items we own. Between dishes and bulk jars and measuring cups and tiny wooden spoons, there’s an awful lot to wrap up, unwrap, and put away again. And there’s a finite amount of space to fit it all into.

This time around, I started unpacking kitchen boxes while the movers were still schlepping the rest of our things into the apartment and it helped the whole place feel more settled the next day.

Don’t doubt: I did indeed curse the fact that we own six bulbous long-stemmed wine glasses, and I might have had a moment where I actually considered dumping the entire contents of the bin labeled “spices” into the trash rather than face it, but taken in sum, the kitchen unpacking is my favorite.

Waking up in a new apartment and realizing that you know precisely where the coffee and mugs were put away the night before is the best part. 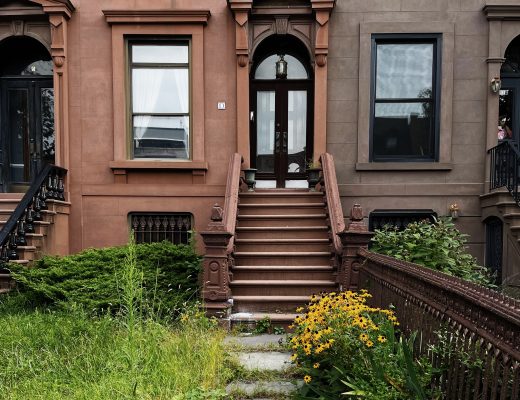 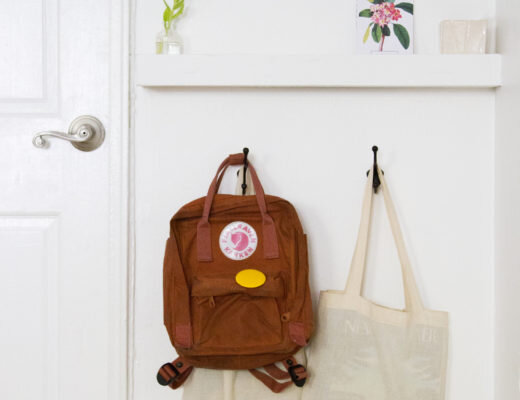 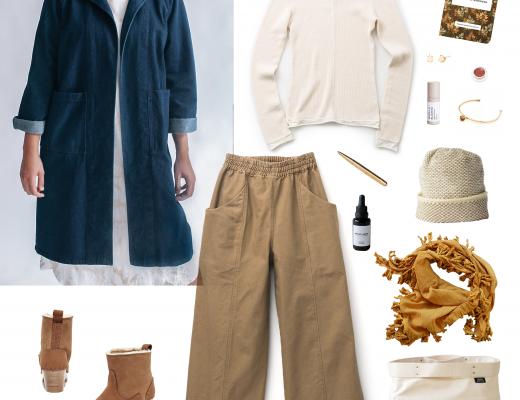