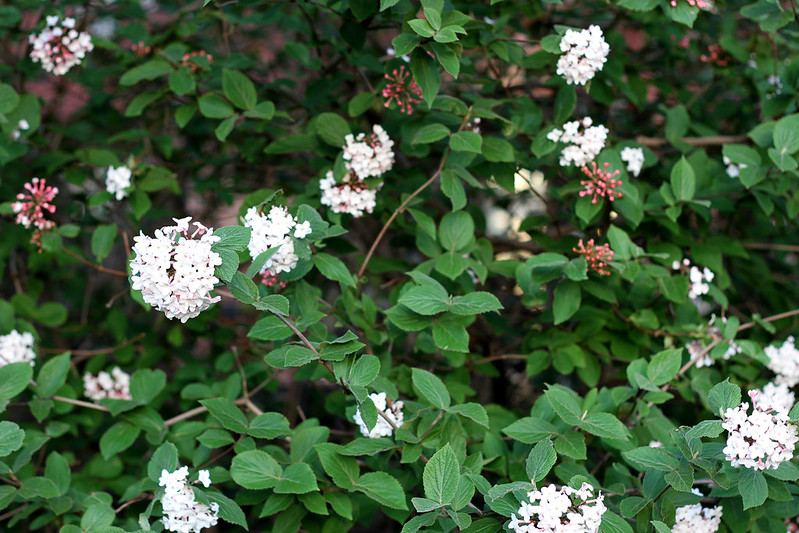 There’s a game that I play on the sidewalk where I set my sights on someone ahead of me and see if I can reach a milestone ahead of both of us before they do. It sounds more cutthroat than it really is. Mostly, I just like to get where I’m going, fast. — If you listened to the interview I posted last week, you might recall that I described pregnancy as mostly feeling like business as usual.

Oh, the joys of the second trimester. The exhaustion and queasiness of the first trimester had already been forgotten and the unknowable aches and stretches of the third trimester were nowhere to be seen. There was an expanding belly and some minor quandaries about what in my limited wardrobe I could still wear, but life did pretty much feel the same as usual.

At 35 weeks pregnant today, I can safely say that there’s not much about this stage of pregnancy that feels like business as usual. And mostly, there’s a need to dial back and take things slowly.

But slowing down is harder than I thought it would be. I’m not someone who thrives on stress. I’m a believer in systems and strategy that might require an extra step or two to accomplish, but that also provide a framework for attainable goals, minus the panic. For me, an all-nighter means a night when I don’t wake up once to go to the bathroom. But before just a few weeks ago, I didn’t fully appreciate how much I was trying to cram into my waking hours. How few moments I left for taking the slow kind of walks that help balance out all the speed walking or how many times in a day I let work and responsibilities trump rest and conversation and nourishment of both the physical and emotional varieties.

I’m not having a difficult pregnancy, I’m just pregnant. Which means that continuing at breakneck speed isn’t possible. And so I’m trying, trying to keep that in mind. To turn off my computer. To not treat every email like a ticking time bomb that needs my immediate attention. When I’m working, I’m very much working, but when I’m resting, I’m very much needing to rest.

I think it’s a reminder that pregnant or not we’re likely all trying to do too much all of the time….

*Related: The Korean spice viburnum is in bloom along the Promenade and not taking the time to go sniff it is tantamount to a criminal act. Roses, move over: stop and smell the viburnum. 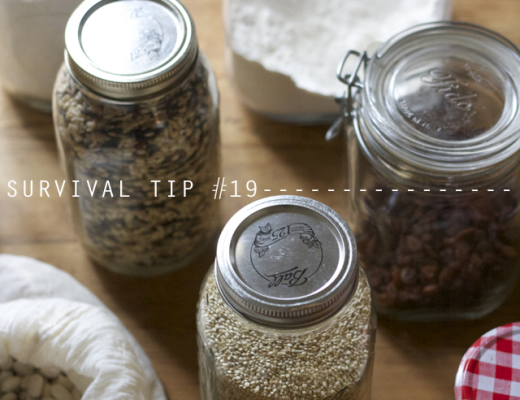 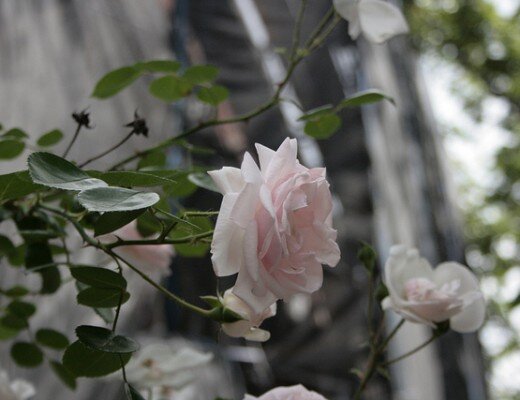 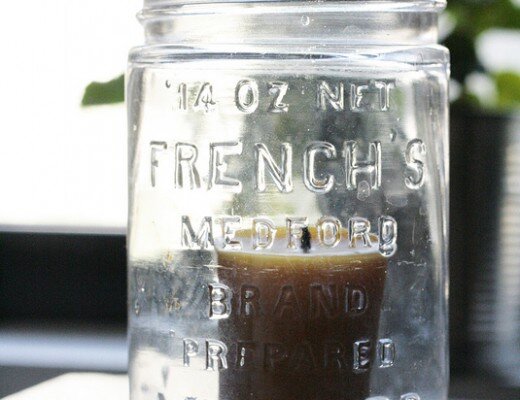 a year ago, when i was so happy not to be sick and