peegee hydrangeas and other dreams. 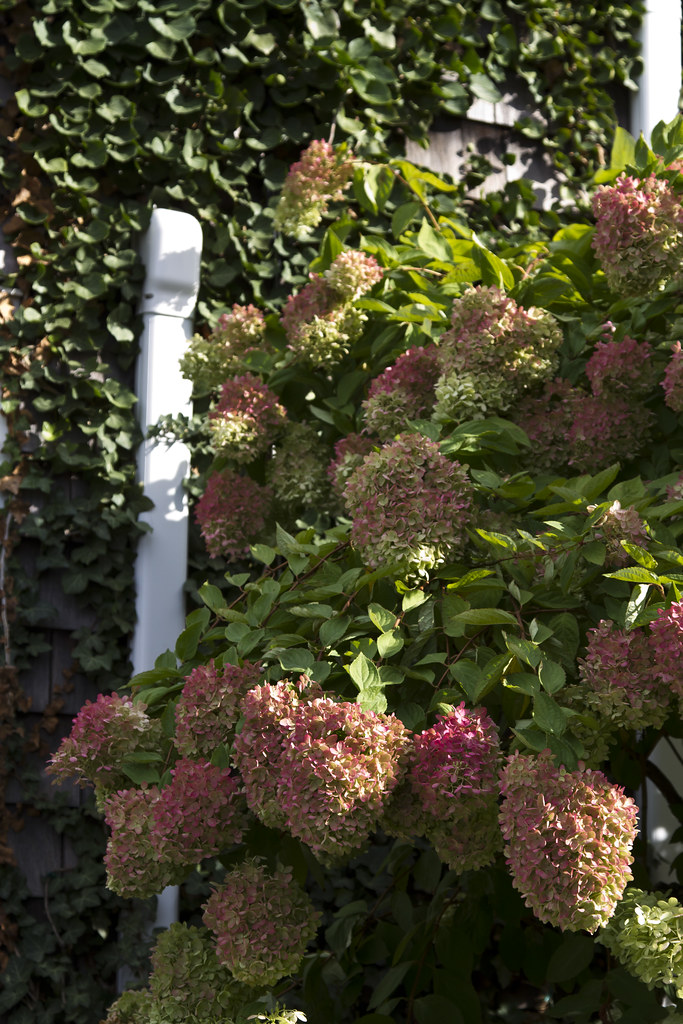 I keep a running list of plants I want in my one-day garden. They’re green and grassy with subtle shades of pinks and whites. The list is in my head and I’ve been meaning for months to transcribe it into a notebook. But transcription means knowing the plant names instead of being satisfied to remember them by the bits I like most.

Yesterday, James and I borrowed my mom’s car and drove out to the South Shore of Long Island with Faye. We showed our faces briefly on the sunny beach before deciding that the beach at noon with a three-month old is as silly an idea as we suspected. So we took a hike through the scrubby beach woods instead and then set off to find giant ice cream cones.

On the drive back to the city we had a long talk about where we’re headed next. It was a combination of awfully boring adult stuff snuggled next to fuzzier dream stuff. And the dream stuff is so fuzzy. Just really bits and pieces of what a life might look like. Details, not the big picture. Like that list of plants whose names I haven’t even bothered to write down and which I’m not sure could even thrive in the same soil.

Is that how it always goes? A kind of fuzzy vision of the future that sharpens itself bit by bit? Or do you need to sand off the edges yourself? To finally write down that list and scratch off the bits that don’t fit together until you’re left with things that do? Like everything else, the answer must lie somewhere in the middle. Somewhere between letting go and tightening up.

Right this minute, I think I’d rather just dream of a fuzzy future where I see nothing but a tiny seaside house flanked by peegee hydrangea trees that turn golden pink in September. 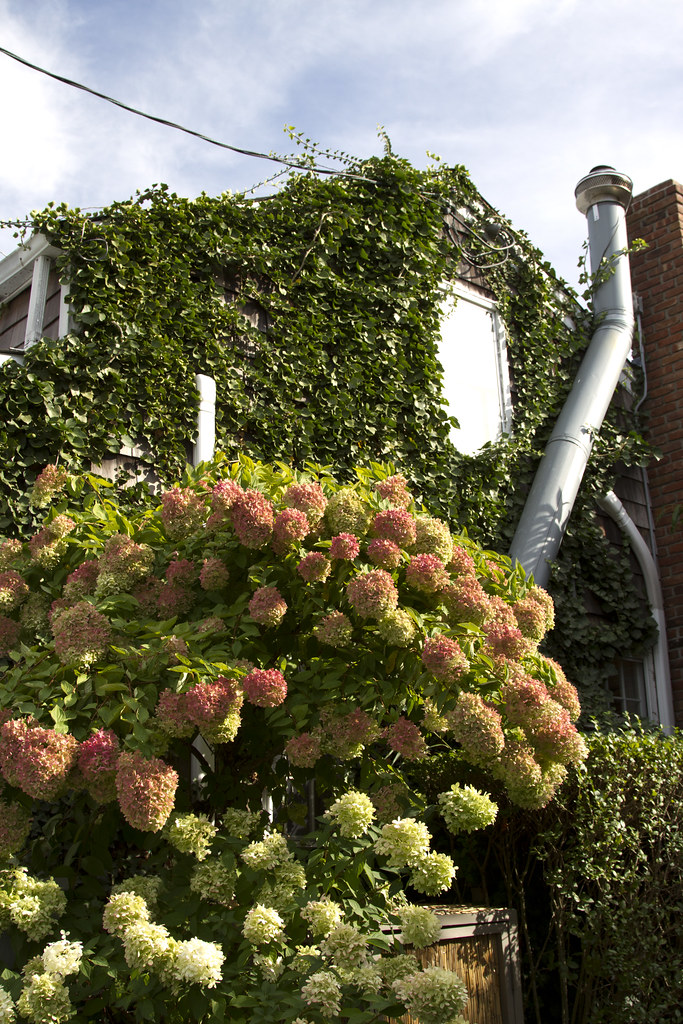 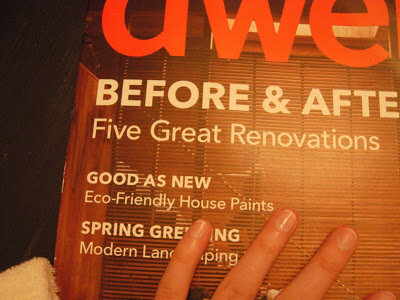 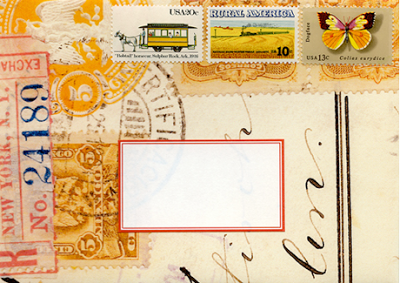 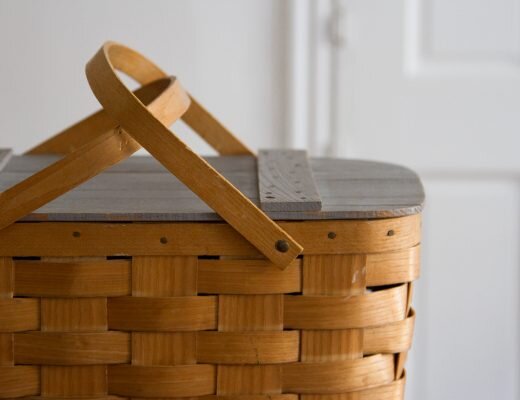