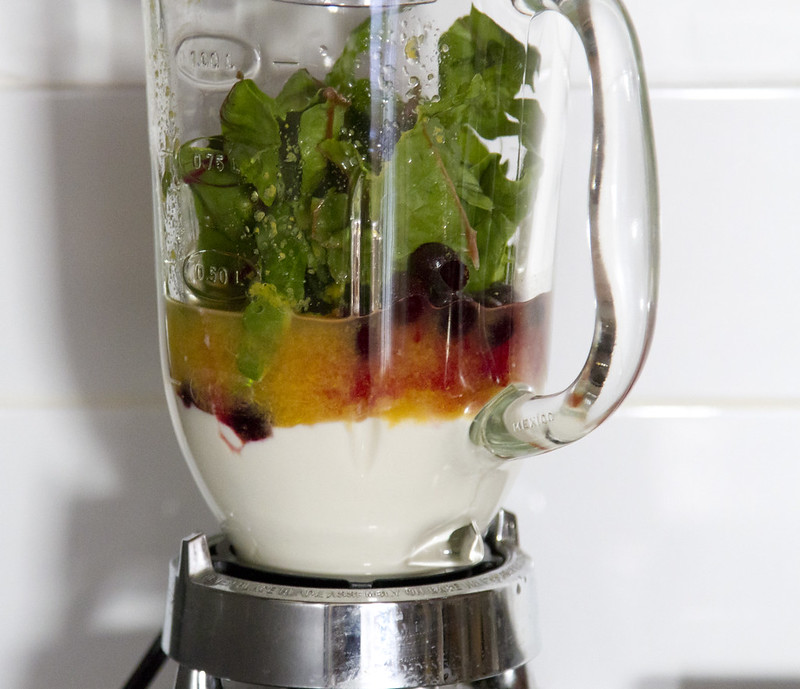 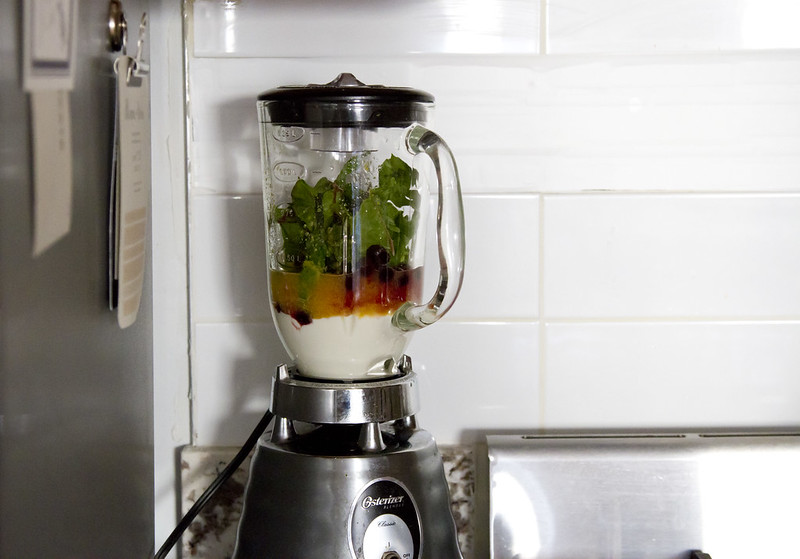 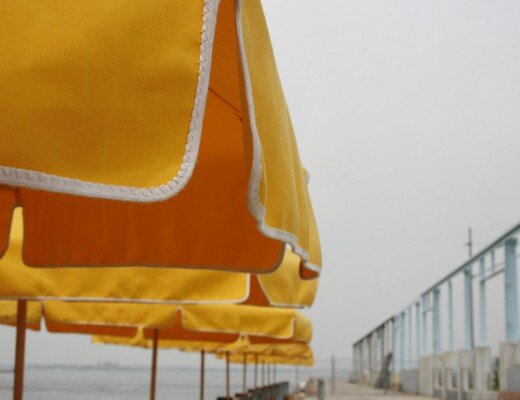 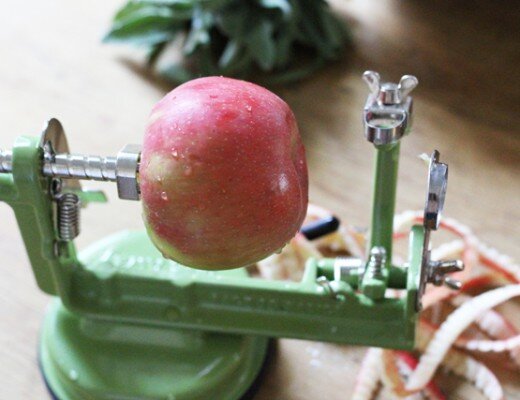 apple and onion hand pies with cheddar and sage.