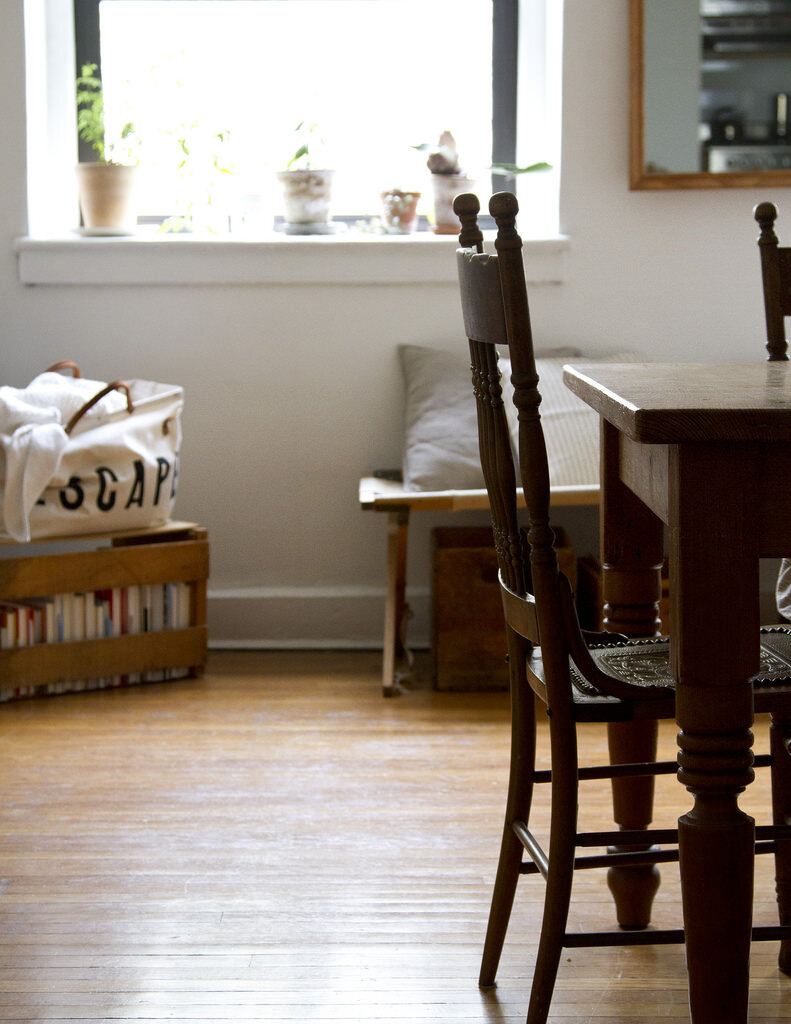 Last Thursday, my dad came into the city to hang out with Faye. While she dozed in the afternoon, we used his fancy-schmancy Leica Disto Lazer measuring tool to finally get an actual measurement of our apartment (and make the floor plan some of you guys have been clamoring for). My dad’s a real estate appraiser, so taking square footage measurements of apartments is kind of his bag. He got very official and used ANSI (American National Standards Institute) standards to measure the place and after he was finished we realized that including closets and funny corners and our bitty kitchen, the apartment hovers closer to 500 square feet than the 400 that we thought we’d scored. (James has been bragging about how we’re “living large” ever since.) Interestingly, by the same ANSI standards, our old apartment was actually only 172 square feet since the loft wasn’t tall enough to count as livable space.

Exact measurements aside, years of writing about small spaces has made one thing clear: one person’s tiny is another person’s spacious and vice versa. This isn’t a post about crunching numbers. It’s about living small, even when you’re not necessarily restricted by eensy weensy square footage. I’ve realized that for some folks who want to keep things minimal, sometimes dealing with an excess of space feels as perplexing as dealing with a dearth of it.

Last week my cousin Gillian emailed me to ask for advice about moving into a bigger apartment. She’s in the process of moving her family of four (five if you count their pup!) out of a relatively tiny San Francisco apartment to a much roomier place across the Bay. She’s excited by the prospect of having more space, but she’s concerned about how she’s going to fill it.

Her concern about scaling up is pretty common. With a move to a bigger space there are often the double worries of not wanting to rattle around feeling like you don’t have the furniture to fill the place while simultaneously not wanting to immediately cram it full just because there’s more space.

And so of course I told her to take it slow.

Take your time. Don’t fill it up. Unpack what you have and live with that for a while before trying to buy furniture for a place you haven’t lived in yet.

I likened it to the experience I had getting my wedding dress made. When I first tried on my wedding dress muslin, I twirled in front of the mirror in our old apartment and thrust my hands into imaginary pockets. There were no pockets in the dress—and no plans to put any in—but Nayantara noticed that I was reaching for phantom pockets and asked if we should add them into the final dress. The answer? ‘Yes! Please!’ She marked the spot where they should be and when she handed me my final dress a few weeks later, there were pockets. (Which I made sure to put to good use).

My advice about moving into a larger apartment is this: pay attention to your metaphorical phantom pockets. Identify the things that you wish you had, or think you could use, after first getting to know the space a bit. Once you’ve discovered that you’d really love a side table, or that there’s room for a small desk, or that maybe a bigger table would be more practical and there’s plenty of room for it anyway, begin your search for those things.

In the meantime, remember that you’ve managed in a much smaller space. There’s no need to add even a single new piece of furniture unless you want to. It doesn’t matter what convention or design sites or interior decorators tell you, as long as you’re comfortable.

In our apartment, we’ve decided to keep things intentionally spare. There are bare walls. There’s lots of open floor space. Heck, we even just got rid of our couch. For me, the sparseness is calming. It feels fresh and clean and also like I could pack up and set off for somesplace new without too much struggle.

What about you? Scaling up? Scaling down? What’s been easier? 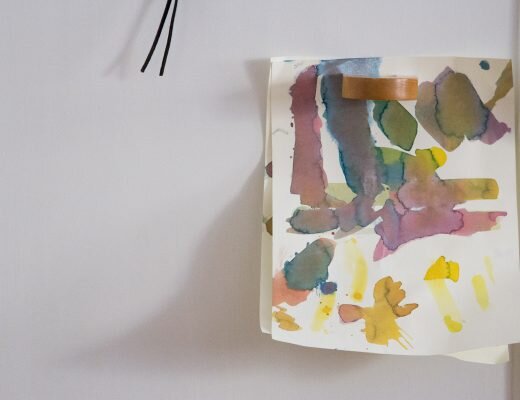 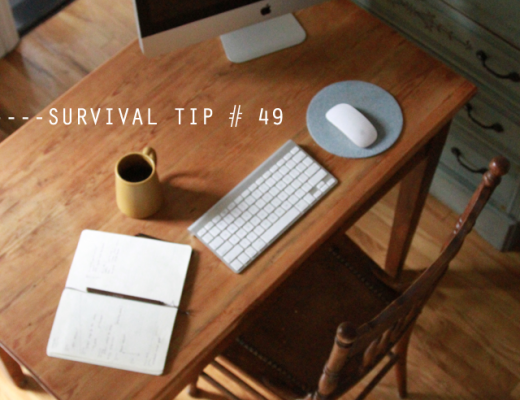 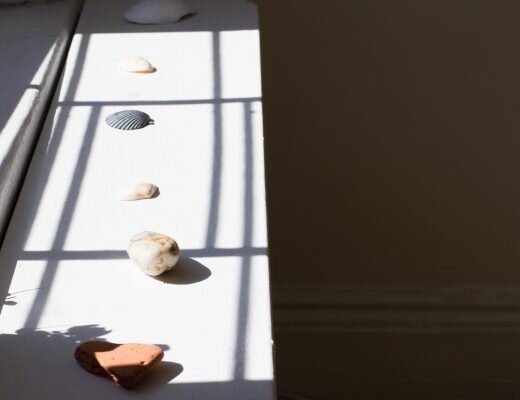 Leave a Reply to J.S. Oxford— The House of Muses Cancel Reply