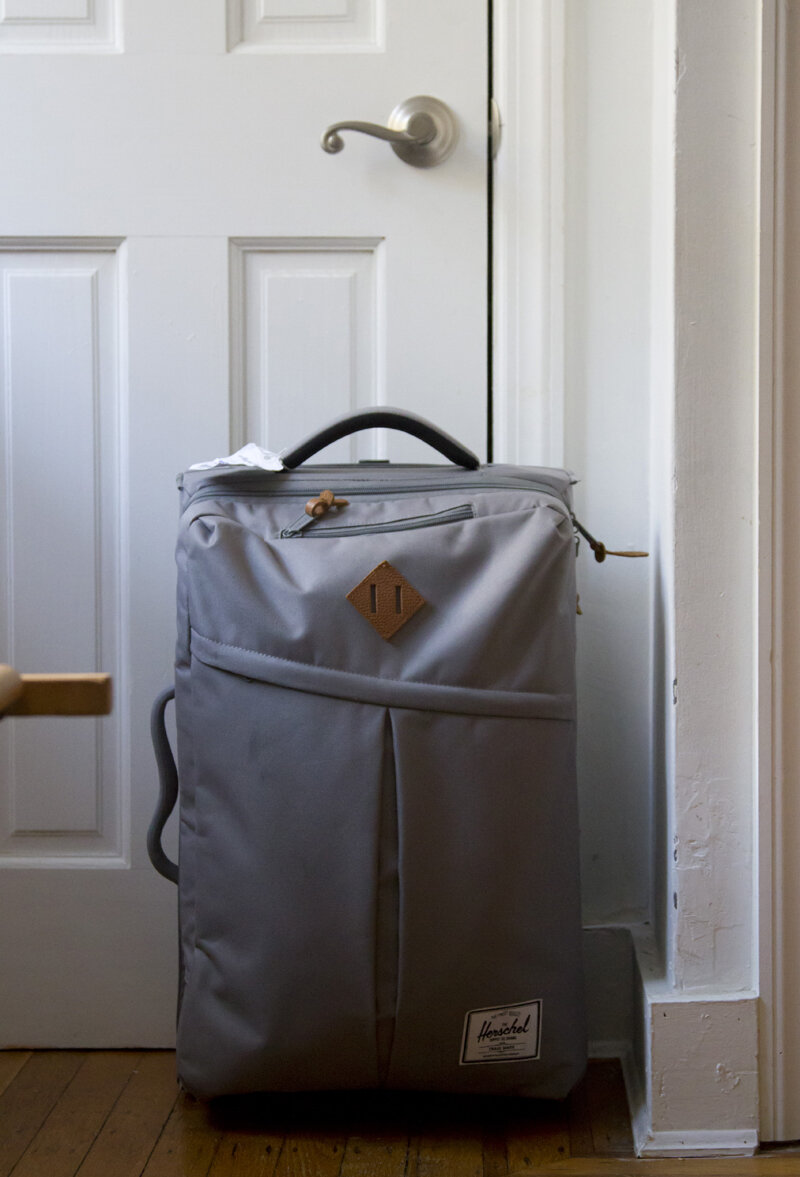 A few years ago I wrote a post about giving yourself permission to say no when it comes to hosting overnight guests. Then I wrote about making an exception for far-flung best friends ducking into New York for the night. And now I’m writing a third addendum for those occassions when “it’s just too small” just doesn’t cut it.

The truth is the sometimes your sister is coming into town and you find yourself nodding on the other end of the phone and saying, “Yes, of course, you can stay with us. It’ll be fun! A sleepover! We have camping air mattresses! Don’t bring anything!”

This past weekend we were six to this tiny apartment. And it was cozy.

In case you find yourself experiencing a similar predicament, here are six things we did to prepare.

1. Do laundry first. As in most small spaces, there’s a limit to the things that we keep in multiples around here. Two sets of sheets, yes. Four towels. But on a given week it’s likely that half of that is crammed into the hamper waiting for a schlep down to the laundromat. We made sure to wash everything ahead of time so that at the least we weren’t asking house guests to share bathroom towels. (Even if they tried to insist.)

2. Clean the toilet.  Wipe down the bathroom mirror. Do a thorough vacuum.  A good house cleaning is probably on most people’s lists of things to do pre-guest, regardless of the size of your space, but I find that tidying less obvious spots help keep the relative peace even more than the grand sweep. Clean out the fridge. Throw the shower curtain in the wash. Clean off the soap dish. Swap out your gummy, scummy dish brush.

3. Stock up on essentials. Coffee and milk and bread for toasting and butter for spreading. Cheese and crackers for staving off hunger-induced flare-ups pre-dinner. If you’re the type (and we are) wine aplenty.

4. Designate a space for the stuff. The hardest part about welcoming guests into a tiny apartment isn’t the number of humans, it’s the stuff they tote with them. The suitcases. The teddy bears. The extra trio of picture books. For our part, we made a space under the couch for stashing bags. And our guests backpacks are neatly lined up underneath the couch instead. Admittedly, it is my sister visiting, so it will surprise no one that there’s not an excess of stuff to stow, but three extra backpacks is three extra backpacks and it’s nice to have a spot for them. We also cleared off a few hangers in the closet for coats and moved a crate into the hallway so that the pile of shoes wouldn’t trip our neighbors on their way down the stairs.

5. Pack up the bedding in the morning. This is the most annoying and most essential tip, in my humble opinion. Trying to serve dinner, let alone breakfast, let alone making it through getting dressed in the morning, is challenging enough in a small apartment without every inch of extra floorspace being taken over by a bed. So, arduous though it sounds, deflate the air mattress, fold up the blankets, and tuck everything away until after dinner.

6. Treat yourself while you’re treating others. Buy the nice beer. Stock your freezer with ice cream. Go the few extra blocks for the good bagels. And schedule a double date-night. Hire the world’s best babysitter for the kiddos. Take a cab to the restaurant to maximize your time at the table. And, maybe, splurge on the cocktail(s).

(7. Install HotelTonight on your phone. Turns out sleeping on camping mats on a hardwood floor with a toddler between you is, indeed, less than ideal.) 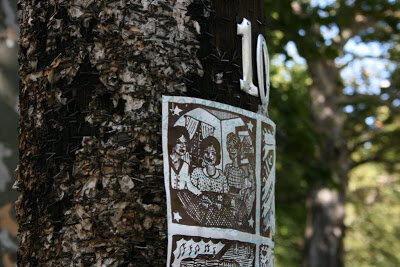 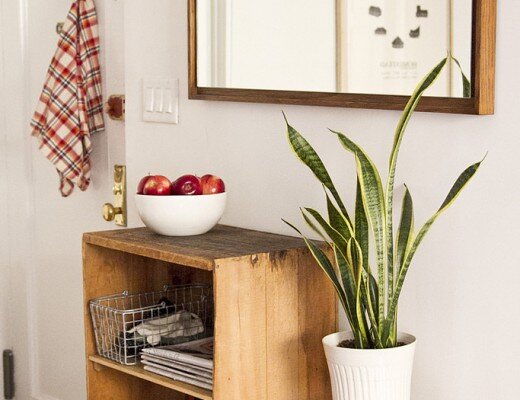 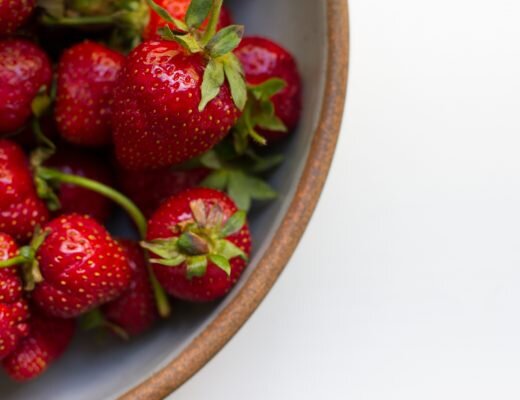