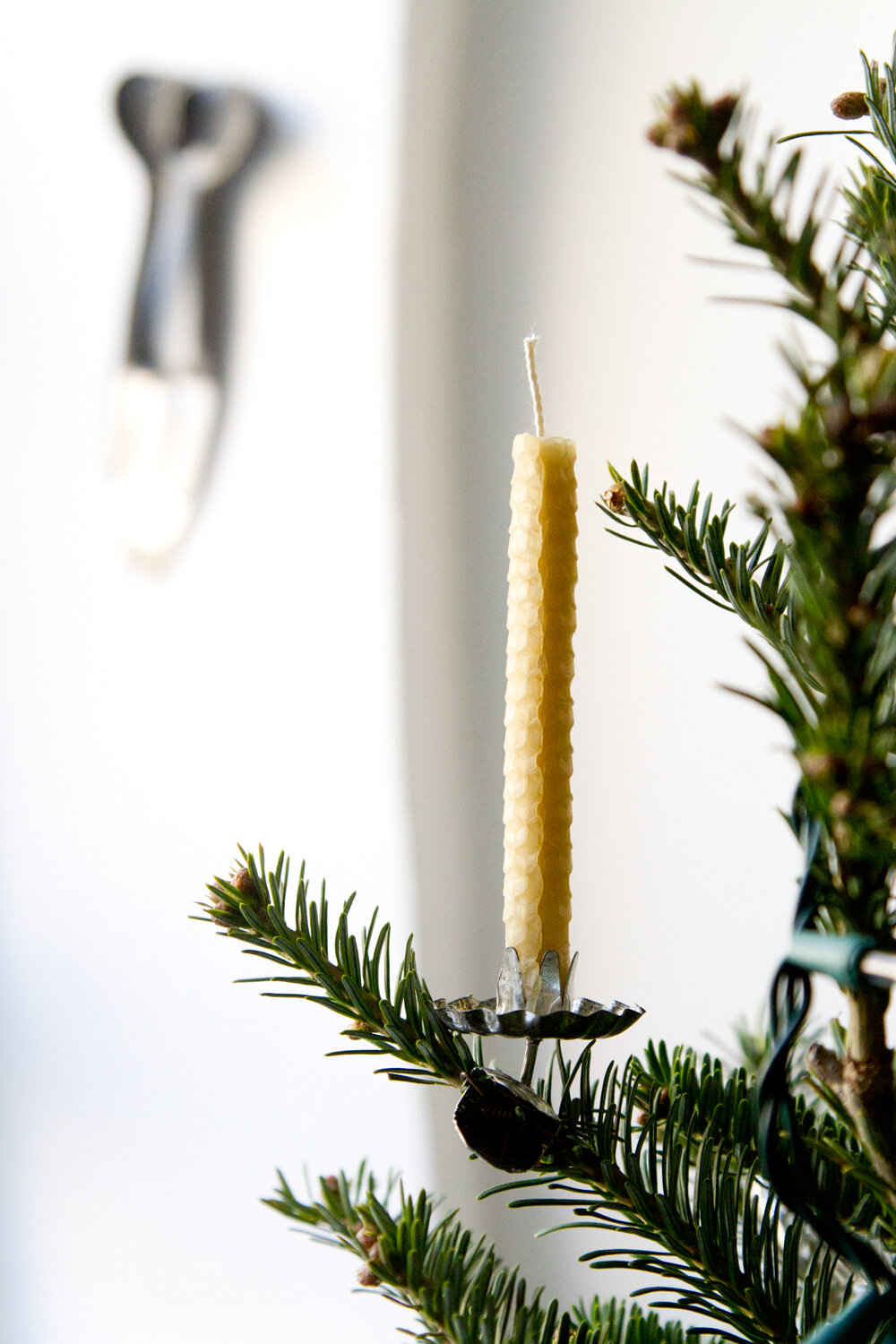 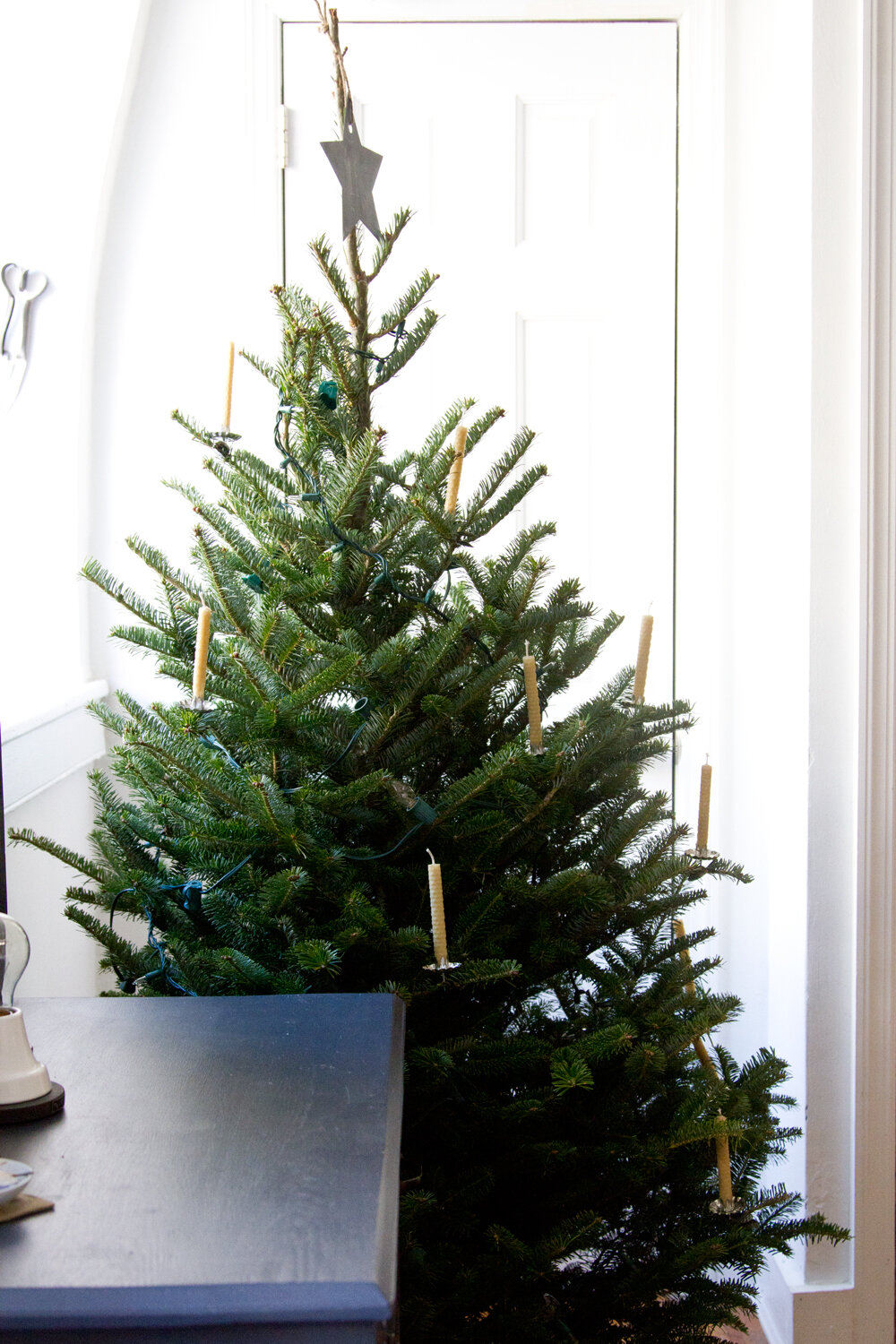 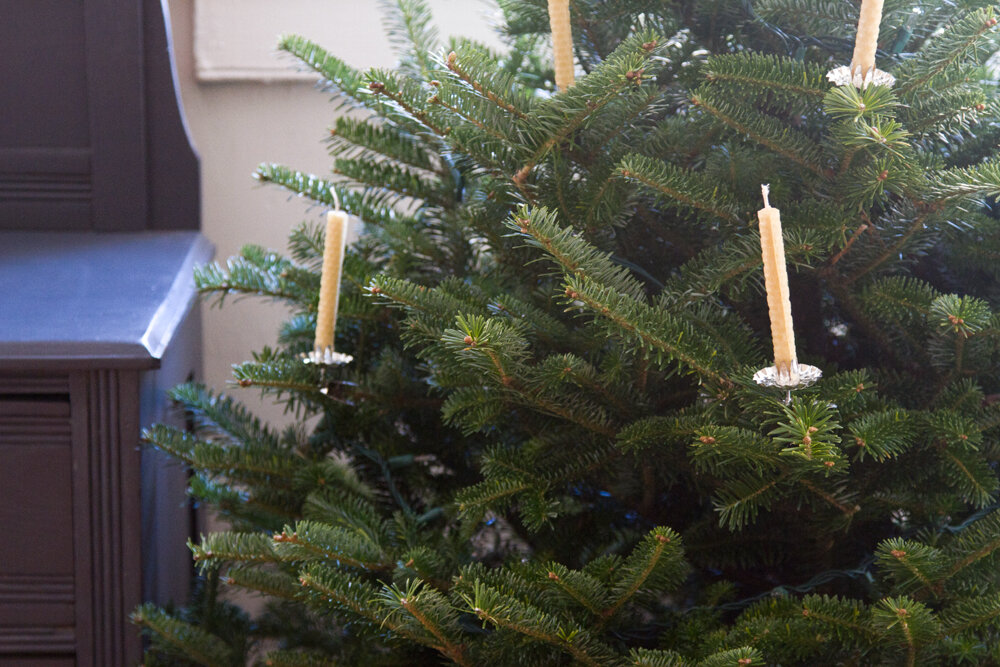 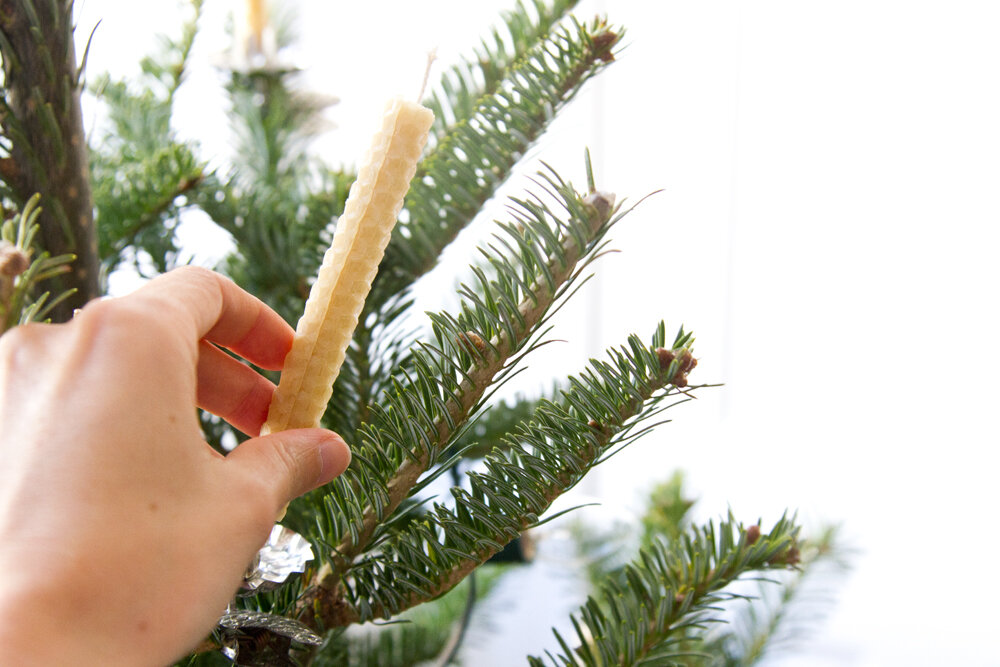 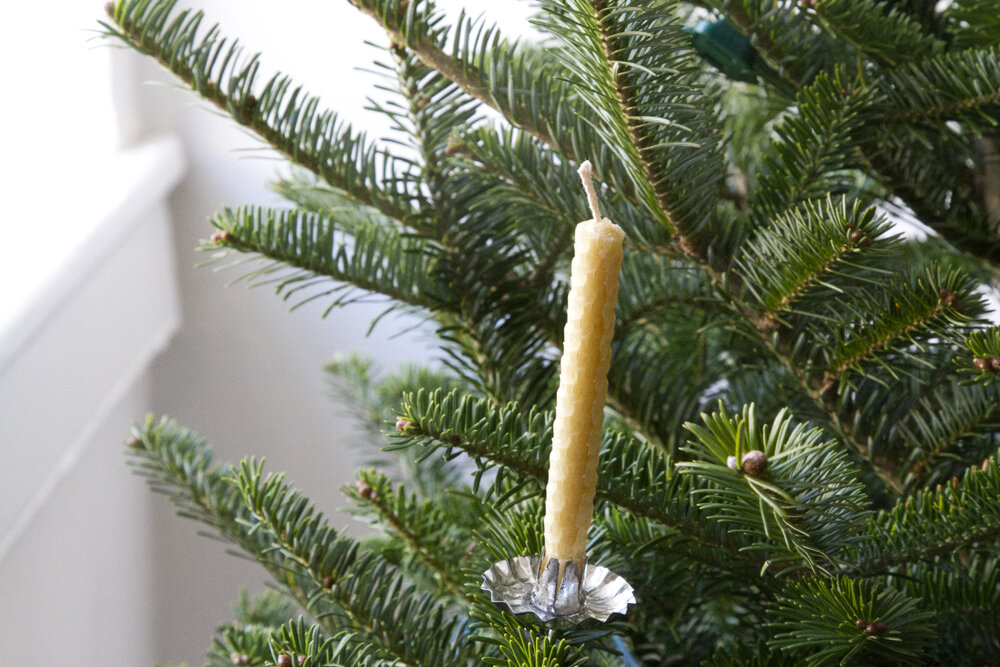 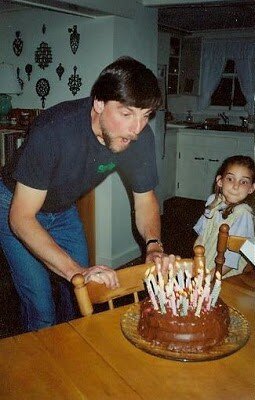 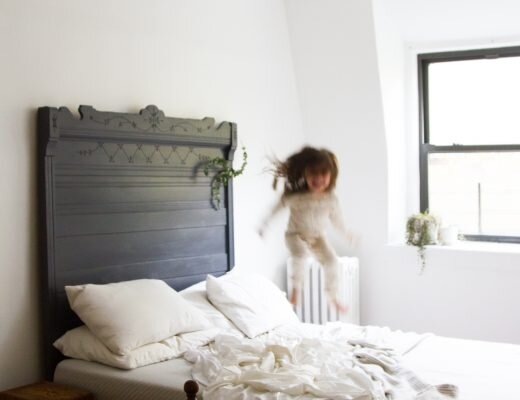 a few of my favorite things. 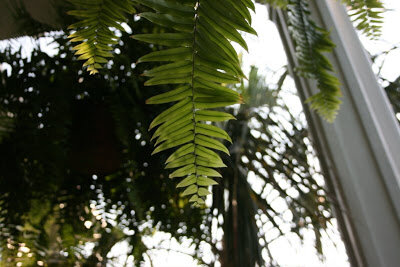