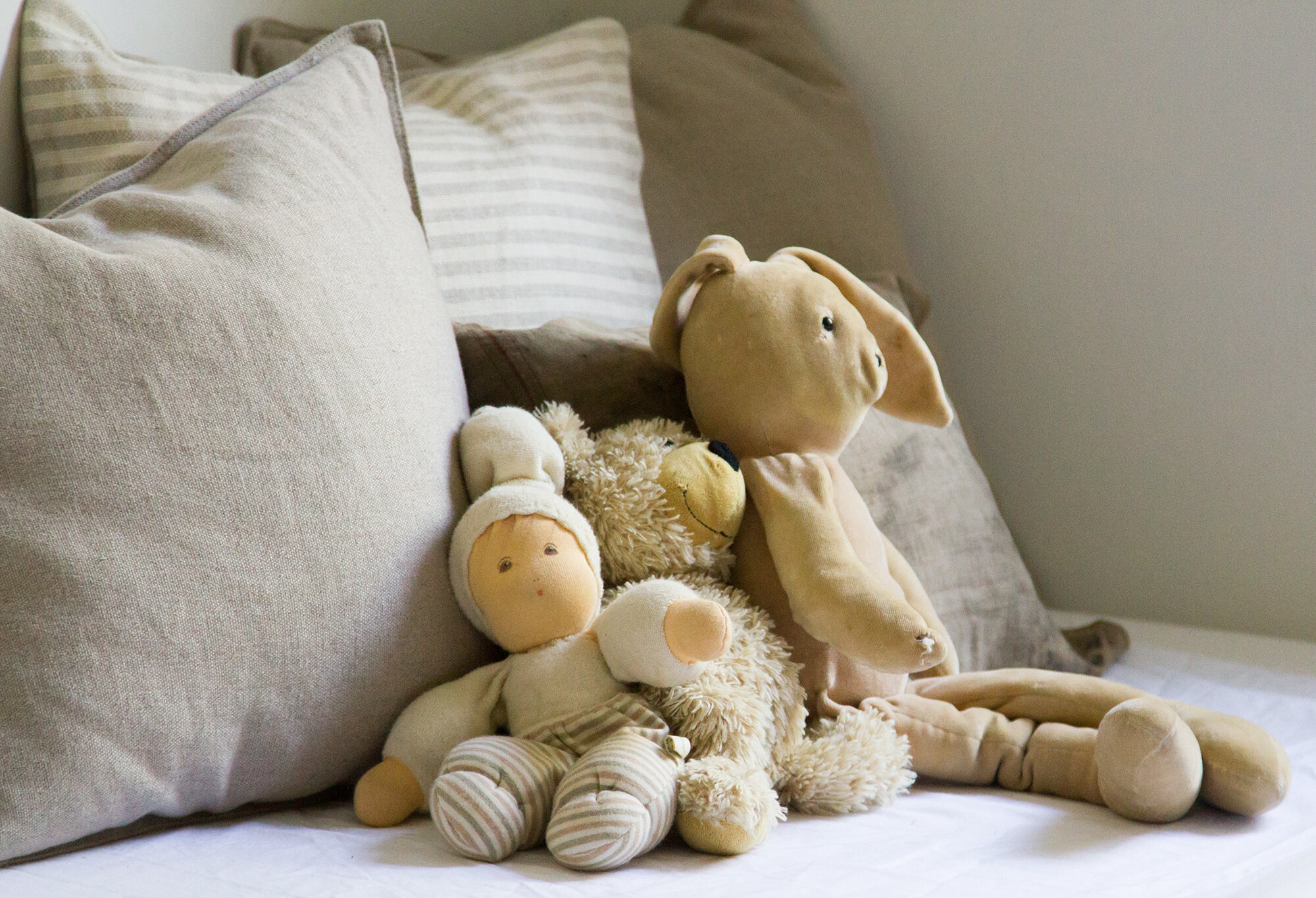 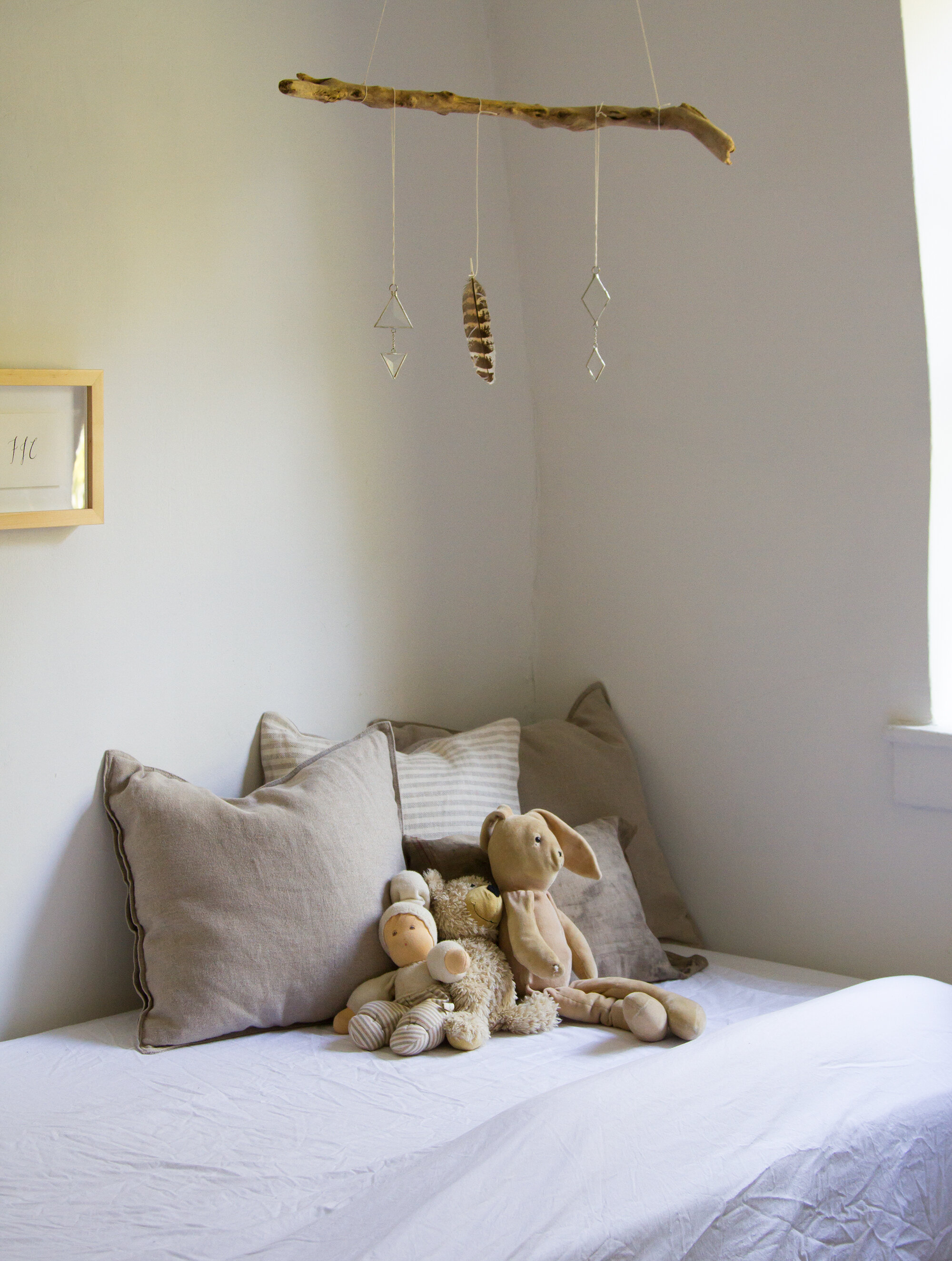 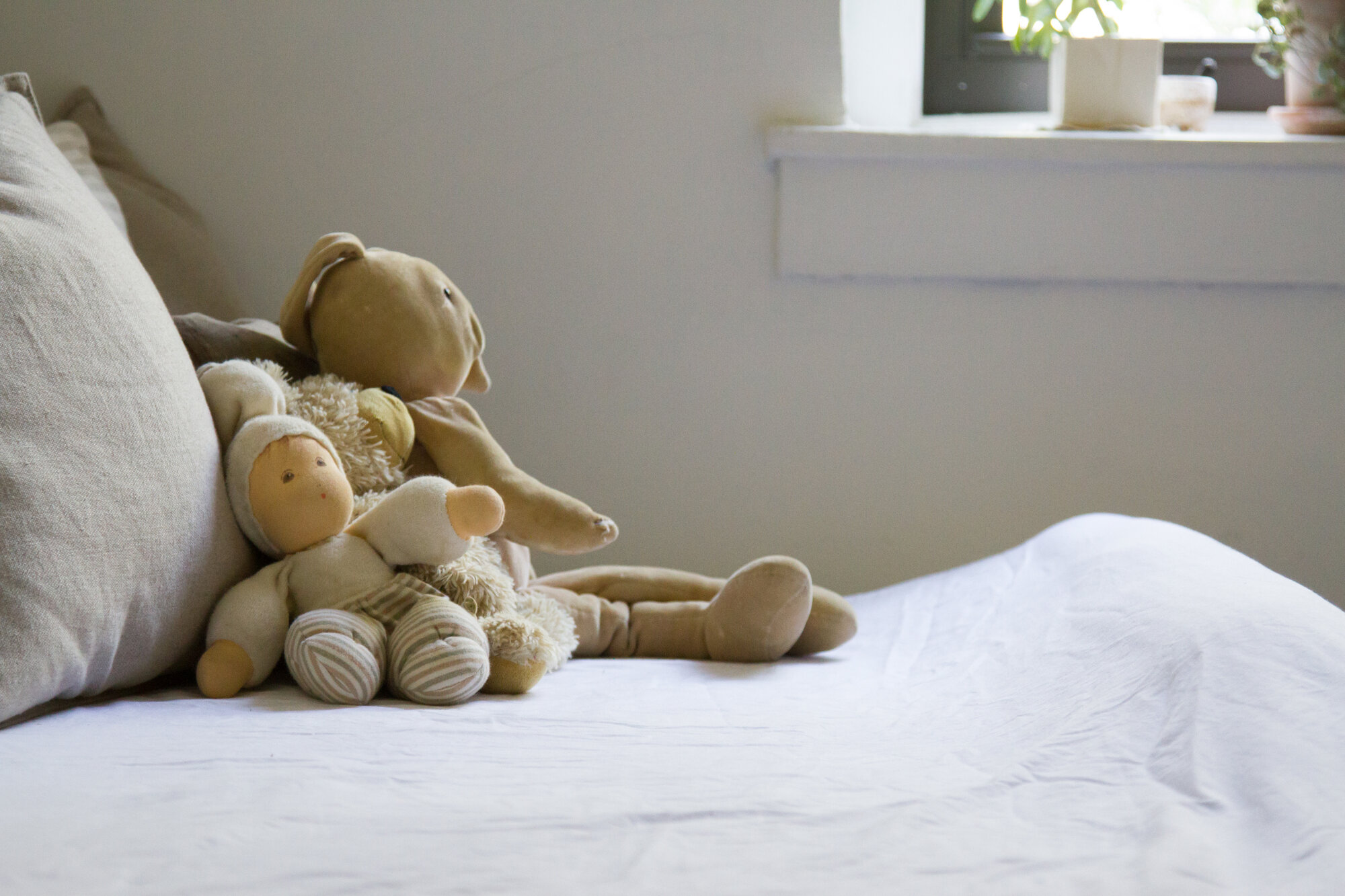 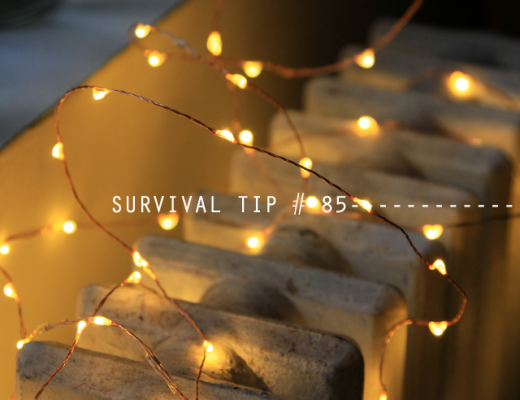 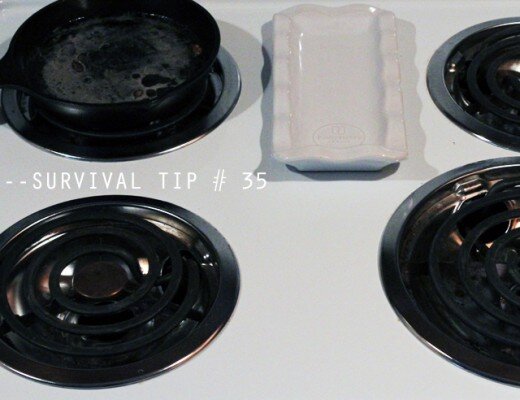 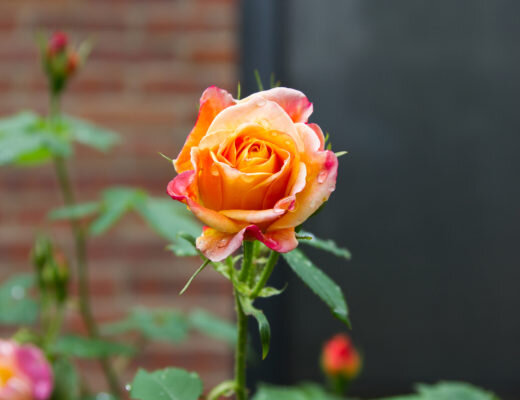 improvements in a tiny apartment.