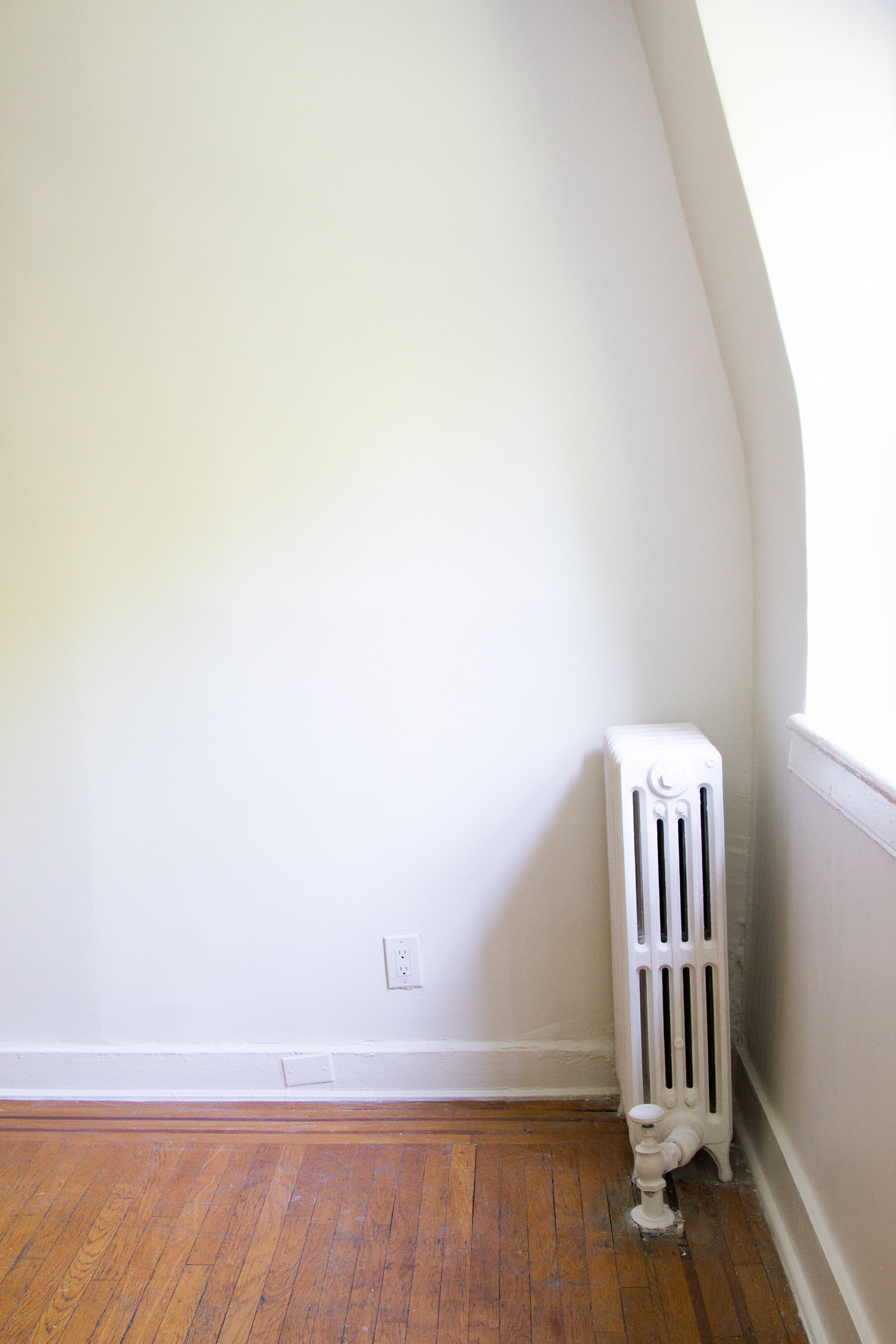 In mating season, male cardinals feed the females they’re hoping to woo. They don’t just gather the food, they coax it into the female’s mouth, morsel by morsel.

This week we’ve watched the firey red cardinal perch on our temporary apartment fire escape and crack open the husks of sunflower seeds to feed his companion. She sits nearby, waiting patiently. Or is it expectantly? Maybe she is not patient at all. Maybe she is bored by the ritual, wanting to carry on with her meal and faster, for heaven’s sake. But she remains there, opening her beak as the male slips bits of seed directly into her mouth. Temperaments aside, it’s clear there’s some kind of partnership at work. Some kind of finding their way together and working with what they’ve got. In this case, a handful of sunflower seeds in a soggy grapefruit feeder.

Last night, I went up to our apartment just to sit for a minute by my lonesome. By my wholesome? Whichever the case, I needed some quiet to sit and take it in. It’s a funny spot to find yourself, in the middle of a place you’ve called home, but without any of the trappings that make it feel like yours. There’s a sense of possibility but also an understanding that largely, things will stay the same.

For the past two weeks I’ve been channeling the energy I would normally put into finding solutions for our new spot into finding better solutions for the spot we actually call home. In our temporary apartment there are walls that I would paint and light fixtures I would tamper with. There are the remains of an old security gate that needs removing and a fireplace surround that needs caulk, or a scrub, surely both. The window panes are about five years overdue for a cleaning. Despite my urgings, I’ve left well enough alone. Any day now we’ll be given the go ahead to move back upstairs. We’ll bid this birder’s paradise adieu and someone else will make it theirs.

Instead of washing windows, I’ve made secret boards on Pinterest. I’ve been stockpiling inspiration and tutorials and glimpses of what could be; feathering my virtual nest and trying to tackle tricky corners with a renewed sense of possibility.

Faye turns four on Saturday. I moved into this apartment when I was six months pregnant with her and climbing the ship’s ladder to the bed in our old place had become cumbersome at best. I’ve welcomed two brand-new babies in this apartment. Together with James, I’ve weathered the storms of infancy and toddlerhood. Of marriage and work, too. I’ve gotten my footing, lost it, and started over again. In these two rooms we’ve figured out, all of us, how to live as a family of three, then four. We’re still figuring it out. Indeed, everything is mutable.

We’ve made minor fixes to this space when there was energy and permission. We’ve lived with loveliness but also wonkiness and, sometimes, downright grossness. Now, quite by accident, we’ve been presented with something of a blank slate. Sure, we have a kitchen and a bathroom that we’ll never adore—and that we’ll never have permission to change wholesale—but we have, perhaps, a greater appreciation that we’re lucky to have both. The floor still needs scrubbing, but the walls are freshly painted. The soggy drywall and peeling baseboard have been replaced. The flaking, rusty radiators have been stripped down and repainted. In the midst of this temporary move I went searching for silvery linings and found white radiators. What luck.

With a limited budget and an apartment we don’t own, there’s only so much we can do, but I’ve decided to seize the moment. A week ago we ripped out an ancient mirror in the bathroom. This afternoon, I’m buying an electric drill. Tomorrow, a new mirror arrives to our door.

Last night, in our empty apartment, my cell phone pinged. “Dinner’s on the table,” the text read. Nourishment courtesy of a husband who knows how to give a bird her space.

We gave every surface of our apartment a fresh coat of  paint. Our walls and trim are painted with Benjamin Moore’s Natura Paint in Simply White OC 117. (We even painted our formerly chipping and rusty radiators with it, prepped first with Ultra Spec HP Acrylic Metal Primer.) Many thanks to Benjamin Moore for supplying the paint and for helping us lay a new foundation. 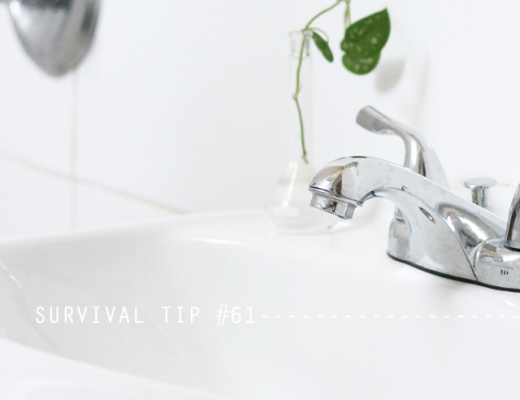 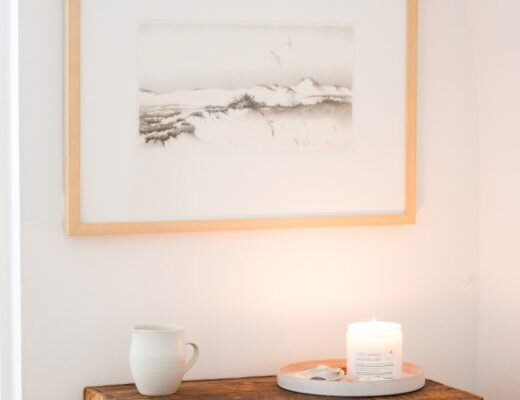 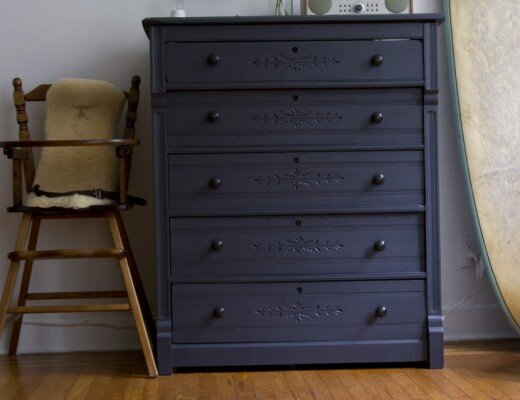